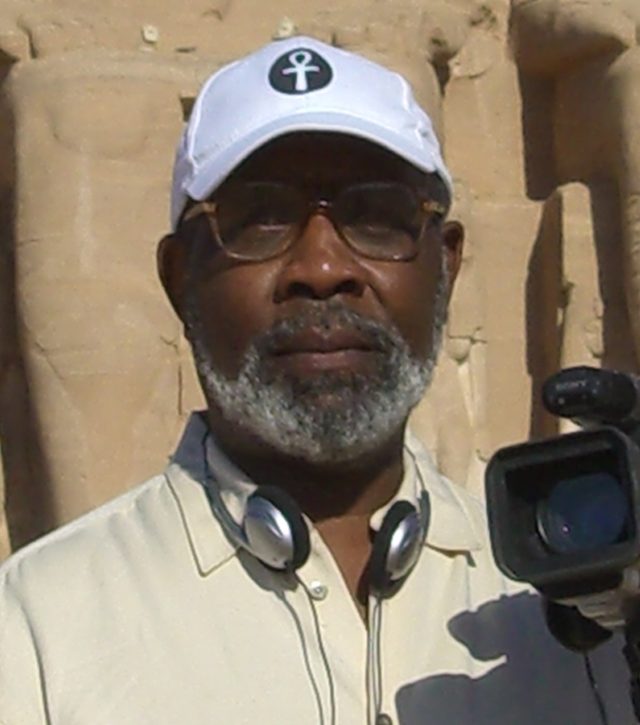 Los Angeles, California (The Hollywood Times) 6/30/2021- Think you know Ancient Egypt? Hidden Histories, the first installment of the extraordinary four-part film series Journey of the Songhai People: The Real Roots will shatter that notion in a hurry. Kings, Queens, Nobles, yes. But so much more. See the tomb paintings, the artifacts, the structures, the statues, the mummies, the history, the language, the cosmology come alive as the way they really were, black and African. Seeing it all through the eyes of a new are turning all we thought we knew about the ancient motherland on its ear with controversial documentary evidence and interpretations that fly very much in the face of convention. The purpose: to change lives by changing perceptions. Producer Bob Lott of Teamwork Media group International in association with Dr.George Fraser and Dr. Jackie Mayfield are producing a four-part film series shot in Egypt, Ghana, the Caribbean, South America, and The United States for distribution around the world, to an exploitation.TMGIFilms. 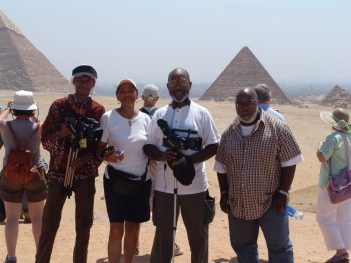 Mr. Lott, How did the pandemic change your vision for TMGI?

It didn’t really change my vision for TMGI other than to realize something you think about as you get older, but don’t really process, that life is short. And as Morgan Freeman said in The Shawshank Redemption, “It’s time to get busy living or get busy dying.

Tell us about “Journey of the Songhai People.: The Real Roots. Why were you compelled to tell the story?

My mentor, the late Dr. Edward Robinson, Jr. believed that Black Americans have a “values deficit” because their true history, or maybe I should say their complete history, their contributions to world history and culture has been deliberately hidden and distorted. I feel an obligation to honor his legacy and set the record straight.

The Journey of The Songhai People: The Real Roots is a documentary series based on The African Genesis Theory and the late Dr. Edward Robinson, Jr’s book by the same title written over forty years ago. Based on many trips to Egypt and other parts of Africa, The Journey series is 20 years in the making with some footage already in the can. The finished project in my view will lift the hearts, minds, and spirits of Africans and all Americans. Something we sorely need right now. 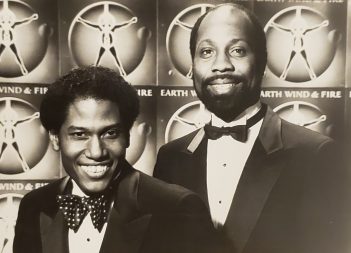 The Journey Series is presented through the eyes of a cadre of scholars, historians, writers, artists, and other professionals who we call Knowledge Keepers. The series turns all we thought we knew about Ancient Africa on its head with a new perspective.

The entire series follows the Knowledge Keepers, as they travel to the corners of the globe, unearthing and revealing “hidden truths.” Numerous national historians and educators join them in telling the story.

Teamwork Media Group International (TMGI) was founded on the belief that we, as African-American people, with our singular historical experience as descendants of African slaves, have a unique social and cultural foundation from which to view the social, political, and economic issues that affect our current environment and which will continue to shape the future of our world.

Why is this story timely?

The murder of George Floyd, the pandemic, and its devastating effects, particularly on BIPOC, has brought the issue of diversity, equity & inclusion to the forefront of America’s consciousness. The fact that states are passing laws to stop teachers from telling the whole truth about American History, the negative imagery that continues to show up in the MSM needs a counterbalance. The JSP is that counterweight.

TMGI’s mission is to bring more African American history to both the big and small screen globally. Projects completed and on the drawing board cover sports, film, ancient history, archaeology, music, finance, education, and biographies of influential Americans, all from a “black” perspective. “We want to bring a new perspective to the African American experience before and after the so-called MAAFA (The African American Holocaust),”

How does the journey inform and transform at the same time?

We produced a standalone documentary called Journey Through The Door of No Return that’s airing on the Black News Channel and WatchFreeFlix. There’s a scene that takes place in what’s called the “death room” at Elmina Castle on Ghana’s west coast, where the blood of multiple thousands of Black Captives cakes the floor. All the people in that room who went through a guided meditation led by Kwa David Whitaker, one of the hosts of The Journey Series, had their lives changed as a result. The audience experiences that same transformation. That’s the effect we are trying to achieve for all of those who experience The Journey. The film has won first place awards in several Film Festivals. 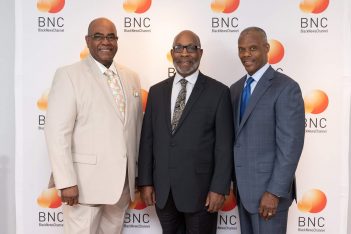 The Journey Series flows from a set of principles where the practice of infusing African history within the context of the greater human story will make for a better America. The system of ideas for the education of American youth, particularly at-risk African American youth, troubled by low self-esteem, and anti-social behavior can be addressed. Countering many of the negative stereotypes seen in films, on TV, in literature, and in the general media, can be reversed and new positive re-programming is the result.

Your mantra is “Changing Minds by Changing Perceptions.” How do you see the Journey of the Songhai People as a conduit to global dialogue?

Dr. Robinson believed that because of systemic racism Black Americans and White Americans need to be reintroduced to one another. One thing America has never had is a post-slavery, South Africa-style “Truth & Reconciliation” Commission. The Journey provides some of that truth-telling because it takes place on five continents and in twenty countries around the globe. It’s not just an American story, but the latest chapter in a truly global narrative. We have learned that selling people on the greatness of their “old country” ancestry of any group raises respect and honor within the group (and external to the group) and creates an intrinsic value of the descendants of that ethnic group. When people value themselves, they value others, and a multiplier effect of shifted attitudes and thought paradigms can occur. The goal is to begin this process with the population within the American fabric that has experienced the greatest separation from their history, culture, and society, and where some of the most compelling negative statistics of poverty, illiteracy, crime, unemployment, sexually transmitted diseases, degenerative health problem, teen pregnancy, and eroding family structures/values, reside. 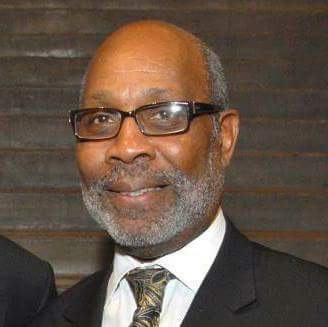 What surprised you the most along the way?

Just how much knowledge, truth has been hiding in plain sight that with the right guidance shows up in the most unexpected places. Karnak Temple in Luxor in Kemet (Egypt) that’s a spot at the top of one of the columns where you can clearly see white stars on a field of blue with red and white stripes. The same colors as those on the American Flag. Or realizing that the Washington Monument is just a copy of Tekken’s (Obelisks) found throughout Egypt.

Would you like to see your series in the curriculum around the world?

The short answer, yes. I’d like to see the JSP have the same impact that the New York Times 1619 Project has had. When conventional wisdom is challenged, and new truths revealed, there’s bound to be pushback. But as the late John Lewis was fond of saying “It’s time for some Good Trouble.”

How has working on this powerful series changed your mind and perception?

It’s just made me more aware of the greatness of the African people from whom I’m descended. That my history and all of those whose ancestors endured slavery in America didn’t just begin at the water’s edge. But we are just the latest chapter as I said before in an 8000+-year-old saga whose complete story needs to be told. We’re asking people to be a part of that legacy, to take a walk in the “footsteps of the ancestors” to bring about a new consciousness among blacks and whites throughout the Diaspora. We want the sights, sounds, smells, to embrace all of America. It’s time to educate the masses through this historical/travelogue documentary series that will help transform many of our youth, our race, and America at large.