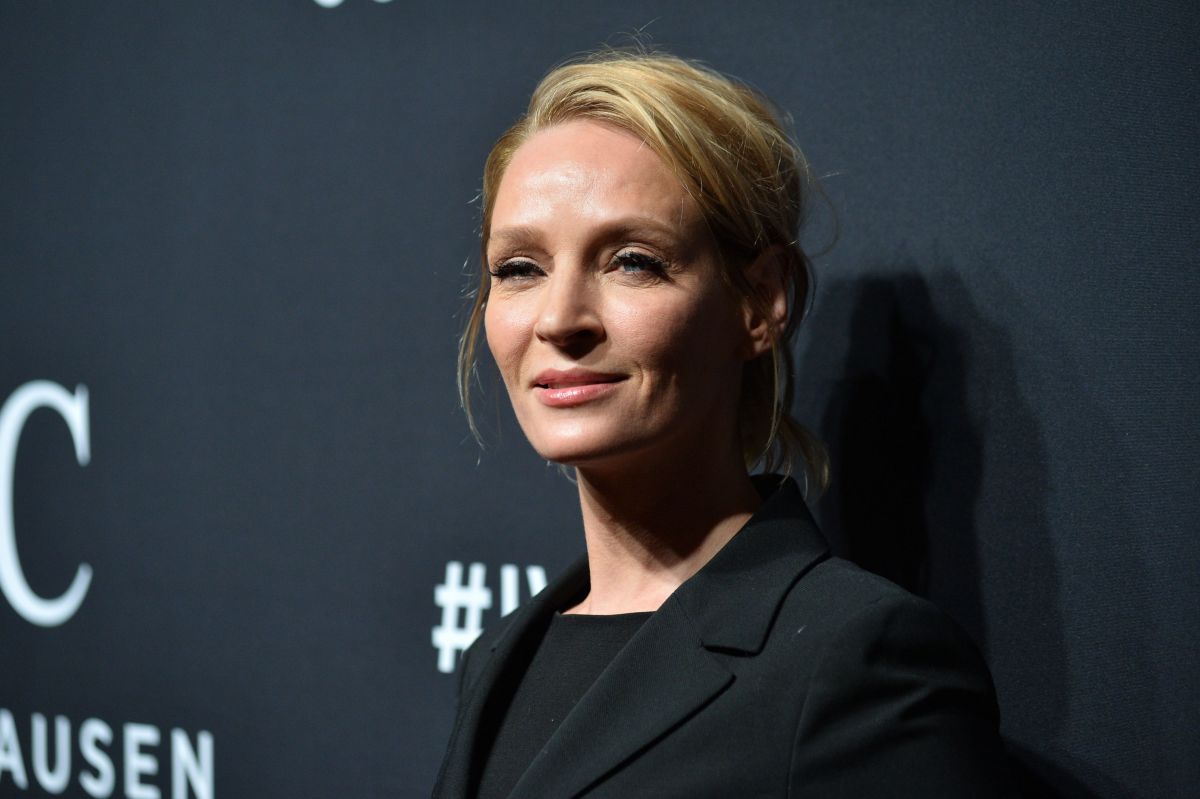 The start studded crowd was kept in stitches all night as host, Samantha Bee (known for her hit show Full Frontal) poked fun at everything, from our current political leaders (practice for the upcoming Not Your White House Correspondent’s Dinner perhaps?), and even some famous faces in the room.

Guests were also treated to an intimate performance by Tony and Grammy Award Winner, Cynthia Erivo, who awed the crowd with her stunning and incredible vocals.

Tonight’s affair showcased IWC’s support of the festival by making a donation to the Tribeca Film Institute (TFI), a nonprofit arts organization that supports filmmakers.

The award was presented to filmmaker, Chloe Zhao at the dinner and consisted of a cash prize of $50,000, providing production or post-production funds to one feature-length narrative film, which demonstrates:

HIT THE ROAD: A Journey to the Border of Iran