West Hollywood, CA (The Hollywood Times) 3/7/22 – It isn’t every day one gets to celebrate the National Day of Wales in Los Angeles, of all places. But alongside Rob McElhenney, American actor, director, producer, and screenwriter (who is responsible for It’s Always Sunny in Philadelphia and Mythic Quest) and co-owner of the Wrexham football club in Wales, that’s exactly what The Hollywood Times Senior Editor Valerie Milano (myself) did over the weekend.

The vibrant cocktail reception, headed up by guest of honour McElhenney, was held Friday at the landmark event hub Pendry West Hollywood Hotel. It was a celebration of Welsh entertainment, food and culture, and it was chock full of what we in entertainment media like to call “big shots.” 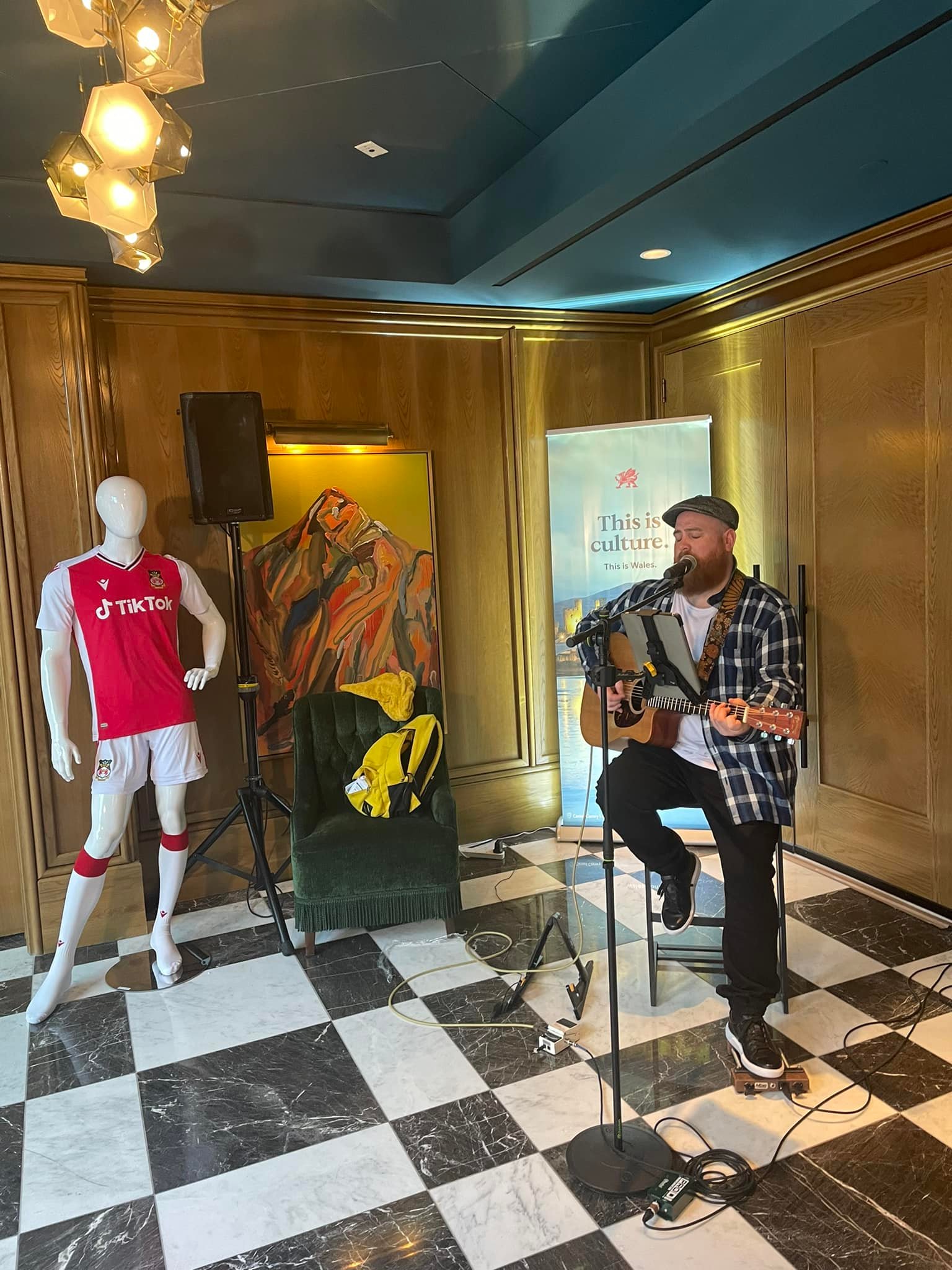 On the red carpet, Sian Doyle explained why St. David’s Day is so important to the people of Wales. “It’s my patron saint day, so I speak Welsh and I’m from Wales, from Cardiff,” she told The Hollywood Times. “So I celebrated St. David’s Day in Downing Street on Tuesday, and then in LA on Friday, how cool is that?” 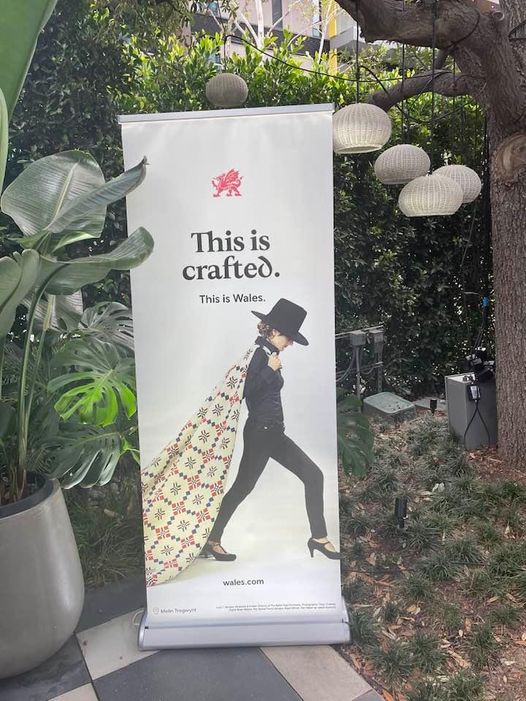 Continuing, she said the day is an important reminder for those who hail from Wales.

“St. David’s is really important in Wales because it’s a Patron Saint Day, and it always reminds you of how special the country is for us.”

McElhenney called his presence as the guest of honour an “incredible honor.  “It obviously means a lot to the Welsh people, and that’s why it’s important to us,” he told THT in an exclusive red carpet interview ahead of the reception.

“It’s celebrating all things Wales. And over the past year, since we took over the stewardship of Wrexham, we’ve really embraced the culture, and the nation has embraced us in a way that we really weren’t expecting,” McElhenney continued. “So to be out here to be able to celebrate them, and celebrate their day, it’s really exciting for me.”

In short, Hollywood’s brush with Welsh culture was as delightful as it was invigorating. McElhenney was exceptionally friendly, and it’s easy to see why his players love him, as much as he loves them.

We’ll be back next year to enjoy the next St. David’s Day celebration, and look forward to it eagerly.