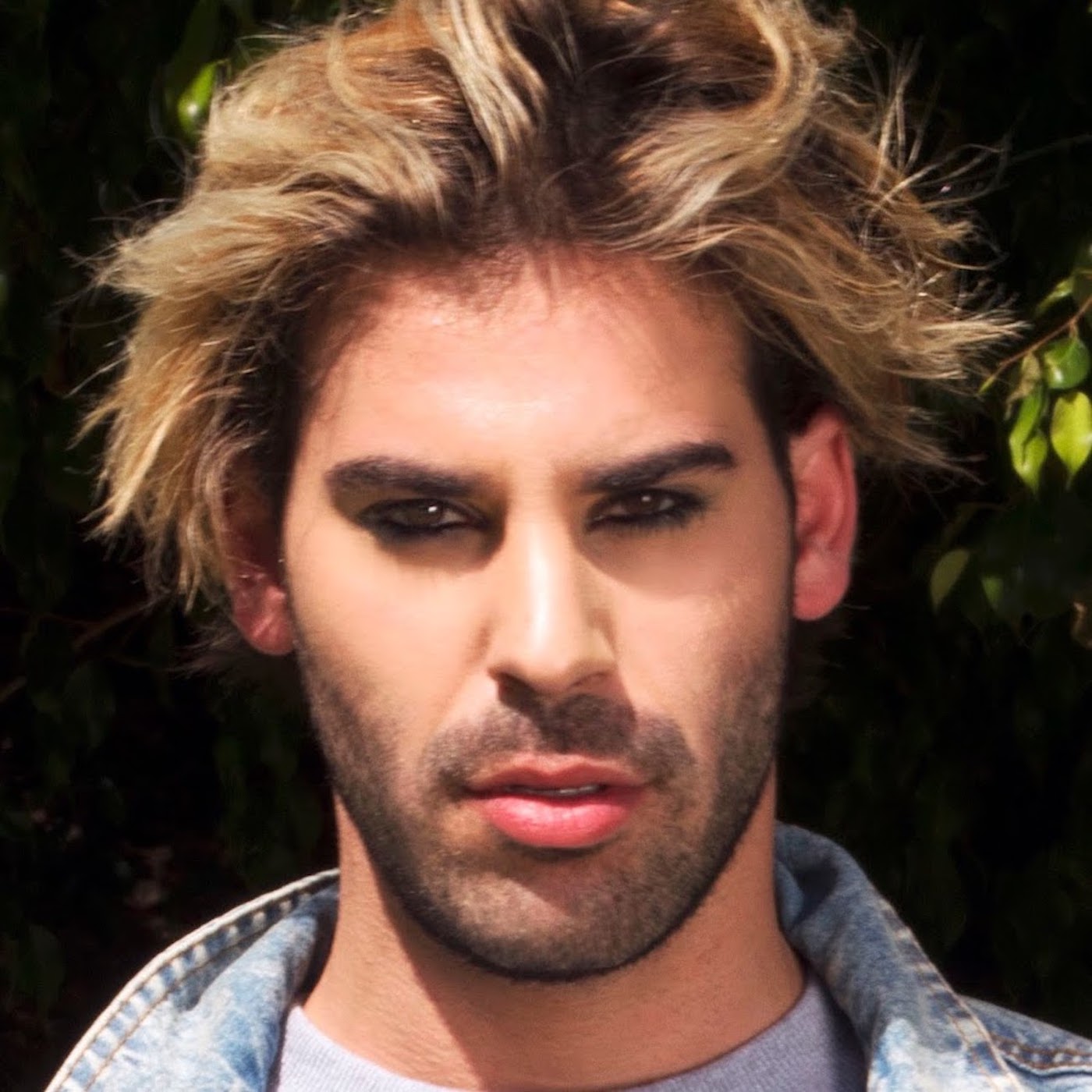 I grew up in a small town in Quebec, Canada. It was a tight-knit community where everyone knew each other. I was always known for being particularly animated. I was and still am actually shy at first, but my best friends and family got to see the performer within me come out early in life. I had a love for the arts for as long as I can remember. My idols growing up were Justin Timberlake, Usher and Michael Jackson (to name a few). It’s crazy that I’m now pursuing a career similar to these larger-than-life characters I looked up to. Now I have the privilege to express my individuality and tell stories through music and dance.

Tell us about your single. “Dancin.” What is unique about this song?

Dancin’ is a personal favorite of mine out of my music repertoire. The song is the closest foray into house music and that was an unexpected and exciting avenue to take when I recorded the track. The concept was intentionally simplistic in its message. It makes you feel like lines are being blurred; like you’re surrendering to the beat.

Where do you get your inspiration from? What is your music style?

I’m inspired by different flavors of sound. I enjoy working with producers who can bring what I do best and add their own special something to the track and turn it into something truly unique. My intention every time I start a new track is to create something that people can move, groove, bounce and shake to. As far as my lyrics go, my attraction to reading and writing poetry is something listeners can expect from how I write. There’s a more poetic undertone to my songs that you don’t often hear in pop music.

What are themes that move through your music?

I’d say my music is cutting edge pop with an ode to generations past. I like to play around with rhythm and flow. Some songs are harder hitting while others possess a more understated essence. I try to inject my style and swagger into every song. I’m not too concerned with, say, perfect timing, but more of the overall mood.

How has your music developed since you started?

I think I started off trying to exemplify the quintessential elements of pop music, but now I focus less on trying to create a version of what already exists and make music that’s true to me as an artist. Also, I’ve learned how to create music that represents me even if that’s not what everyone else is doing. I think standing out from a crowd is accomplished by effortlessly being true to yourself. 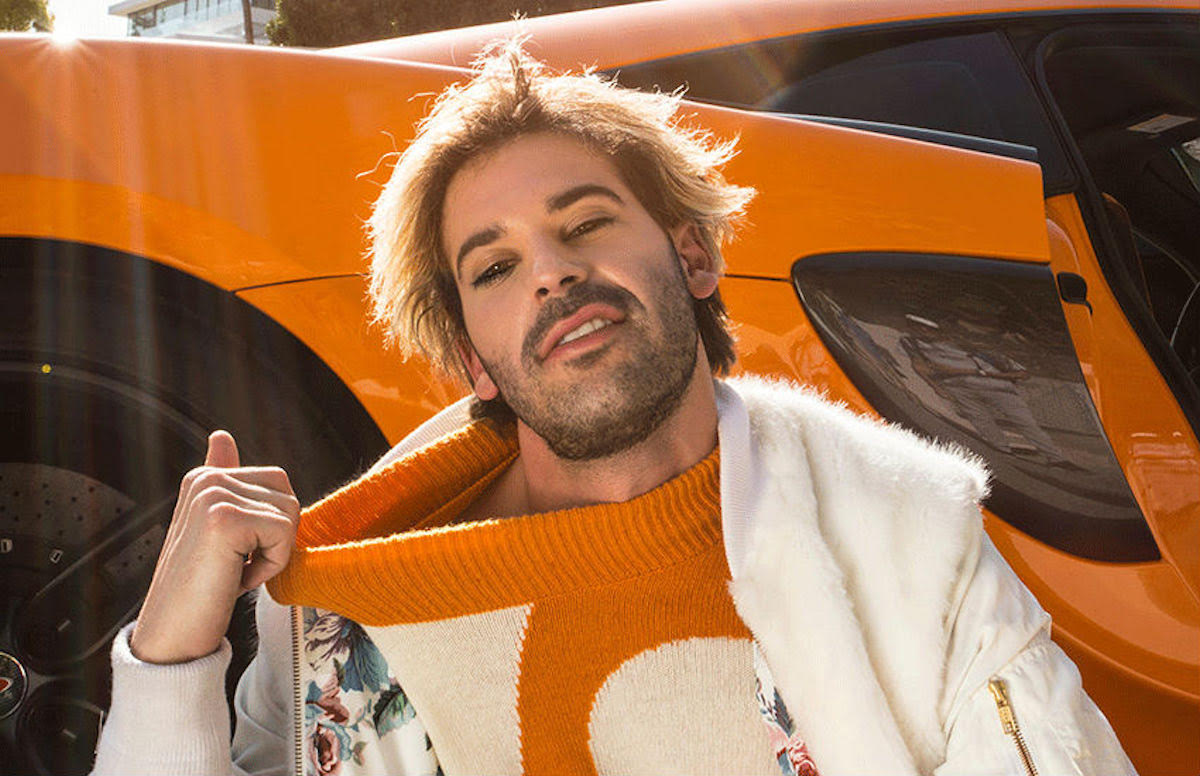 You collaborated with in-demand DJ, Anthony Pisano, and Grammy Award winning producer and mixer, Neal Pogue (Outkast, P!nk, TLC, Robyn) for your album. How did you join forces? Can you share a memory from your collaboration?

The executive producer of my project believed each contributor could offer something producers to the ones I connected with most. Anthony produced “Dancin’” and “Chanel that made the most sense for my overall vibe. I would then narrow down my team of No. 5,” which are two of my favorites and I’m so grateful to him [and everyone else involved in those tracks] because he had a really good sense of my sound and who I am as an artist. I loved working with Neal Pogue. Neal gets into a zone that is so creative and he works with you in a way that makes you so much more inclined to bring your best possible performance to the table. The level of professionalism he brings combined with true music genius made working with him a truly unforgettable experience. He continues to be recognized with awards and achievements in the record-making industry, which is an added testament to the level of what he can do.

My vision for 2020 is to release my album “Make Your Mark.” I see myself performing for audiences far and wide.