The statement issued by the band reads: “The Foo Fighters family is devastated by the tragic and untimely loss of our beloved Taylor Hawkins. His musical spirit and infectious laughter will live on with all of us forever. Our hearts go out to his wife, children and family, and we ask that their privacy be treated with the utmost respect in this unimaginably difficult time.” 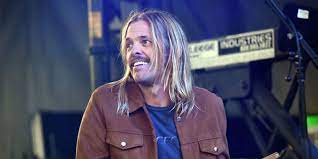 The band was scheduled to headline the first day of the Estéreo Picnic Festival in Bogotá, Colombia but have since canceled their appearance. The festival has posted a response via Twitter. According to the festival, the Foo Fighters have also canceled the rest of their South American tour which includes Lollapalooza Brazil on the 27th.