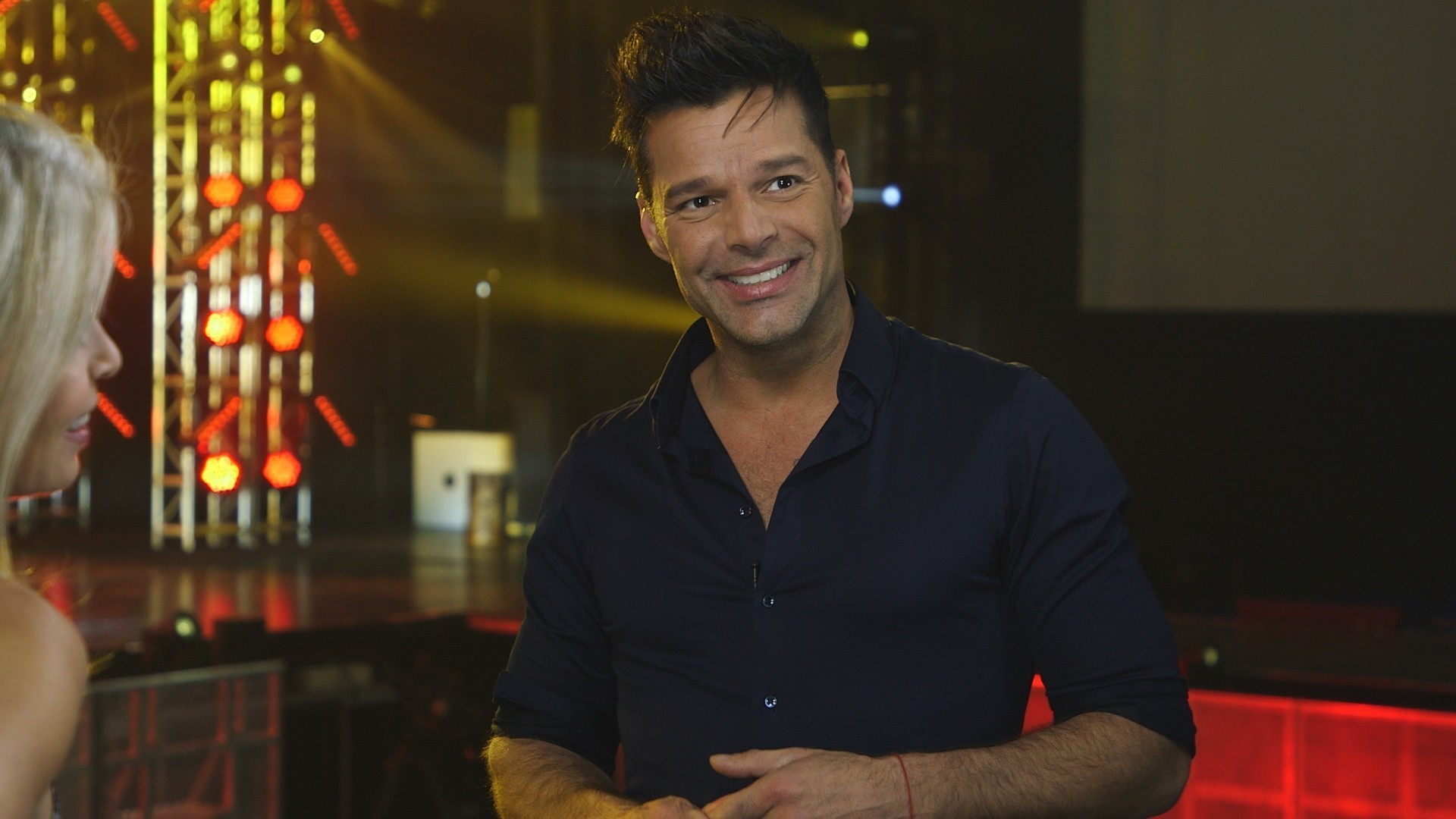 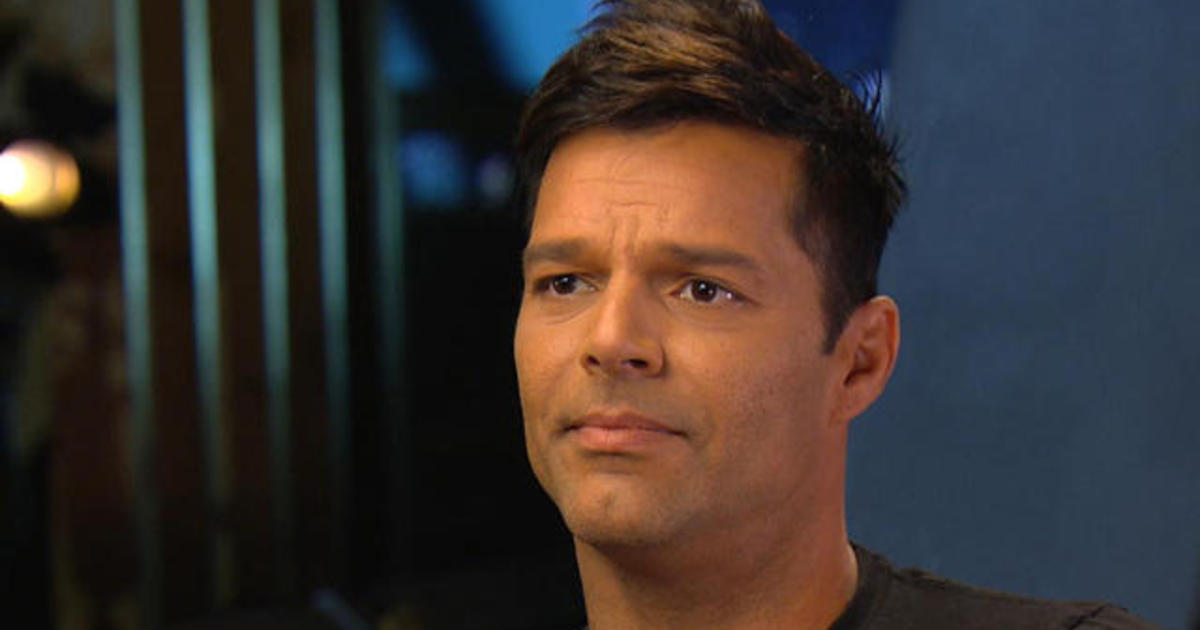 Fatherhood has changed international superstar Ricky Martin in a variety of ways, and one of the main ways is he can no longer live the “La Vida Loca” lifestyle, he tells Tracy Smith in an interview for CBS SUNDAY MORNING to be broadcast Sunday, April 16 (9:00 AM, ET) on the CBS Television Network.

Martin, who has been in the spotlight since he was a teenaged member of the Latin boy band Menudo, hit big with his 1999 English-language debut and the chart-topping “Livin’ La Vida Loca.” The song title, Spanish for “the crazy life,” is about doing whatever one wants in life. Martin explains to Smith that he was living that way when the song hit the charts. But he can no longer live like this.

“No, definitely the decisions that I’ve – that I make today even for my career are based on the wellbeing of my children,” Martin tells Smith.

Ricky Martin, father of 9-year-old twin boys, tells Smith that fatherhood has completely changed everything in his life. “It’s not about you anymore. Every decision that I make, it’s based on them,” Martin says. “And – there’s no more sleeping late. And I’m barely beginning. I want a big family. I like the noise of children running around the house. I want Daddy’s little girl.”

Martin opens up to Smith about plans for expanding his family, a wedding, his fiancé,  his decision to reveal his sexuality in 2010, and his new residency at Park Theater at Monte Carlo in Las Vegas. Smith talked with Martin as he prepped for the opening in Las Vegas and in California as he and his team tested wardrobe combinations.

“The artist just – just walks on stage ready for fire,” Martin tells Smith of his Las Vegas shows. “I’m talking about me – me as an artist. I don’t settle for little things.”

It’s been that way since he was six years old and singing into a wooden spoon. Martin, now 45, says he still has the same excitement about performing.

“I’m addicted, yes. I am. I am hooked on this,” Martin says of performing. “It forces me to – to analyze my emotions – because that’s what the audience wants. The audience wants you to be transparent, to be real, to be honest. And even when I had to hide things about my persona on stage, I wasn’t. On stage, I was just completely open.”