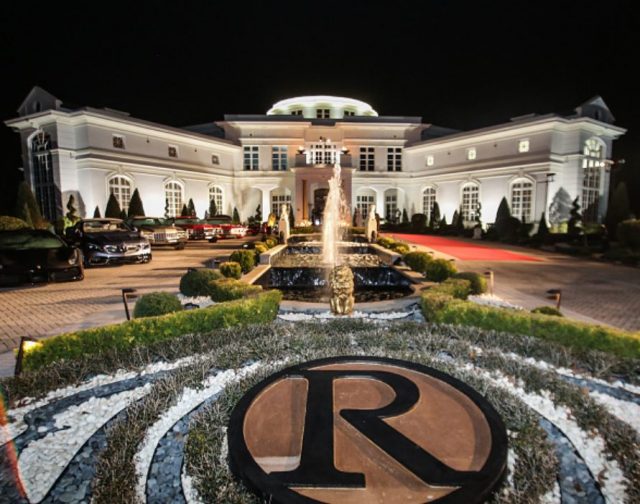 New Jersey (The Hollywood Times) 12/14/21 – Rick Ross aka @richforever on instagram is the biggest boss you’ve seen thus far… Well, that was like 20 years ago and now rapper Rick Ross has a 40 million dollar net worth and is living a life that only Al Pacino’s Scarface could dream of.  The 109 room mansion he maintains in Atlanta sits on 235 acres of land. He calls it the “Promised Land”. 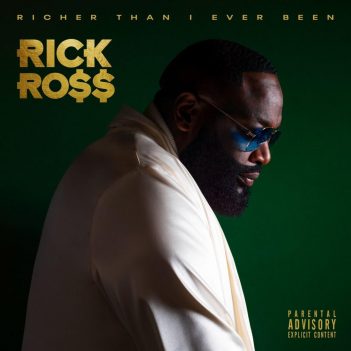 Rick’s house was used last year to film Eddie Murphy’s sequel to Coming to America for Amazon Prime.  I’m sure he made a nice buck off that production.  The property is in pristine condition and even Diddy paid a visit to the palace and made some noise for his friend Rick.  I dug up those visits on youtube for you guys with links below the article.  The home was previously owned by Evander Holyfield.  There is also a link to Rick Ross’s new album which features Wiz Khalifa, Benny the Butcher, Jazmine Sullivan, and a few others. It was released on December 10th.

If you’re like me, which you’re probably not, then you would know that Rick Ross has an alien secret marketing agent named @sarashowoff aka Sara Gilbert on Instagram.  Sara is a  marketing anomaly like Neo from the Matrix, only it’s not Keanu Reeves or Carrie-Anne Moss, it’s liquor ambassador 5 star Sara.  She is affiliated with brands Belaire, Bumbu, Mcqueen and the Violet Frog, and Villonfrance.  These are all wine, spirits, and or liquor brands that she carries in her bio on her back like the gangster she is. 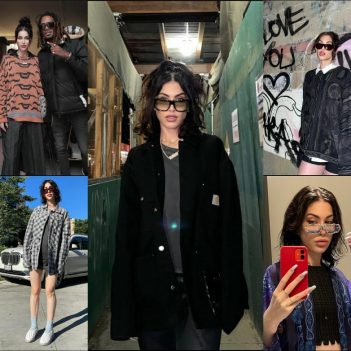 Sara is extremely unique and unlike anything I’ve seen and I enjoy following her because she entertains me with her eclectic styles that somehow make me understand the language Kanye West has been speaking.  Sara is literally like straight out of the movie Men in Black where she could easily outshine the villainous Serleena Xath.  You could go on wordhippo.com and pay her a compliment with every adjective they give you for extremely beautiful but it still wouldn’t do her justice. 👽🎬

Rick Ross – Richer Than I’ve Ever Been (Full Album)

How Rick Ross Snatched Up a $20M Mansion From Evander Holyfield