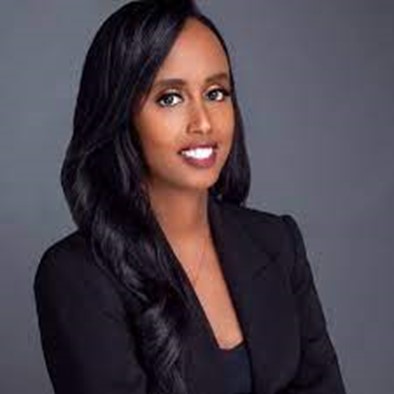 Los Angeles, CA (The Hollywood Times) 3/3/22 – On February 24th REVOLT announced the launch of its headquarters and studio business, RBN Studios. The studio is in the heart of Midtown Atlanta, which will now make REVOLT a full-service production operation. RBN’s mission is to create original content that will resonate with the Black community.

According to Detavio Samuels (REVOLT’s CEO), “At RBN Studios, we will leave no stone unturned and shine a light in the darkest of corners to find the truth through a Black diasporic lens. REVOLT has always strived to unveil critical information and viewpoints for ourselves and the world, so we chose a business model that enables us to scale impact beyond our own distribution platform.”

REVOLT will also be relaunching REVOLT Black News Weekly, which will be hosted by Emmy nominated journalist Neima Abdulahi. The series will be centered around untapped, underreported, and misconceived stories relevant to Black culture and communities.

ABOUT REVOLT TV
REVOLT is the leading Black-owned and operated multimedia platform servicing content 24/7 across digital, linear, and live media channels. The platform produces rich content and original material with the biggest names in Hip Hop, along with reports of breaking news, current events, trends and announcements within the Black cultural movement and Hip-Hop world. REVOLT takes pride in its diversity, both in its mindset and its company makeup, further instilling its dedication to culture within its staff and audiences. Founded by Sean “Diddy” Combs in 2013, REVOLT attracts over 50 million millennials and Gen Z audiences through their disruptive, authentic material across all platforms. In 2021, REVOLT will launch a brand new digital mobile app where users can view extended releases, live updates from relevant news, exclusive specials and much more.