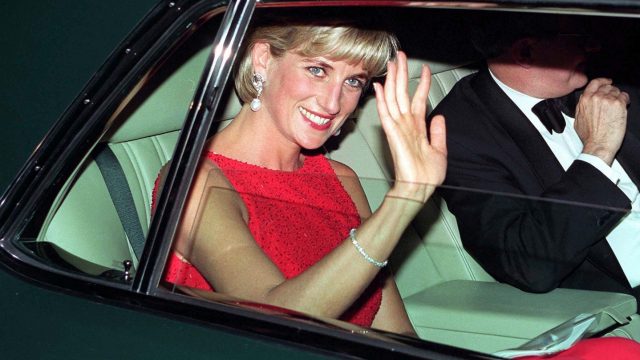 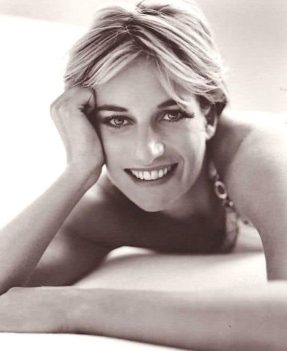 Los Angeles, CA (The Hollywood Times) 9/1/21 – Diana, Princess of Wales, died at midnight on 31 August 1997, at University Hospitals Pitié Salpêtrière in Paris, after the fatal automobile accident in the tunnel underpass near the Trocadero along the River Seine. The outpouring of grief by the public in the U.K. and around the world was enormous. She was a heroine to the LGBTQ community because when many people were turning away from people with AIDS, she took their hand. In the face of public scrutiny, she took risks and showed much-needed compassion and understanding. Constantly in the public light and hounded by the paparazzi, Diana Spencer did her best to stand strong. She was married to Charles, Prince of Wales, for 15 years and finally divorced him in 1996. Her legacy has had a deep impact on the royal family and British society. 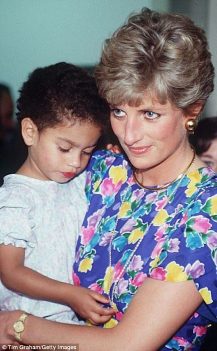 I just wanted to relate a personal experience about the death of Princess Diana. I was actually in Paris that fatal night. I was staying at my brother’s flat in Paris near the Tour Eiffel and after a couple of drinks in the Marais, I was walking back through the Gardens of the Louvre along the busy thoroughfare that runs parallel to the River Seine on the Right Bank. It was around 11:15 in the evening and the automobiles speed very fast at night along that road. As I approached the Place de la Concorde to walk to the Trocadero, I saw several cars racing along the embankment road. A few seconds later, I heard the sound of a crash in the tunnel underpass. I had no idea what it was at the time. I continued my walk above ground to the Trocadero and to cross over the Pont d’Iena to the Tour Eiffel and my brother’s flat. It was not until late the next day that I learned what had happened to Princess Diana in a fatal car accident. 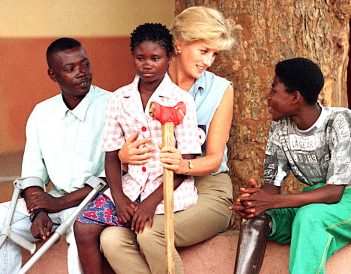 The following morning, I took an early train south to the Dordogne and the city of Brive, so it was not until that evening on French television that I learned of the death of Princess Diana. Life has its odd coincidences and the date of August 31/September 1 will always stick in my mind.