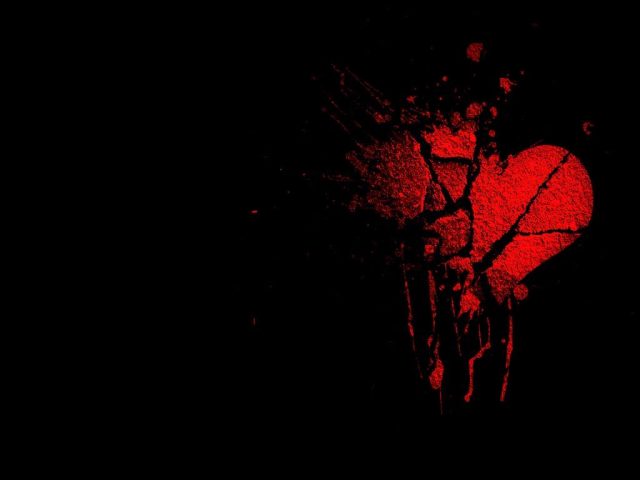 Hollywood, CA (The Hollywood Times) – 2/07/2018 – Hollywood, land of dreams, promises and romantic hearts fulfilled – in a town that equally crushes them – but there are always the stars… right? I met a man once who disarmed and charmed his way into my life with my then young boy. Everything was magical, surreal, special and as all of my friends pushed me towards taking the relationship further – it would be my young son who asked me to take my time. I listened and removed myself from a collision course.

In one day I found out so much horrendous information about this person. It couldn’t be true. It couldn’t happen to me, I was so careful. I was fortunate to get out sooner than others, whose lives were destroyed.

Being taken advantage of has nothing to do with intelligence – so don’t berate yourself or allow anyone else to make you feel bad. Beware the overly attentive who seem almost mystical in knowing what to say or do to reach and take you in – then abruptly disappear. Emotionally or physically.

I wrote this to heal and hope it helps opens someone’s eyes as mine were.

Red Bows & Rings
Or: How Not To Marry A Sociopath

Red bows adorned the bar and tree
Holiday  season was in full flight, you see
They met amid the most magical of seasons
Little did she know the outcome or reasons

This knight of shy chivalrous joy
Turned out to be anything but a good boy
He took her to special places, one by the sea
Even one in Puerto Rico, almost the death of she

The man of many faces gave her a ring
So shiny, huge and intricately a bling-bling
He danced around her son and her friend to gift her
As she opened the box she didn’t know how to answer

It was the first Christmas she hadn’t wanted to see
Living had become routine, depression a guarantee
This noble man opened her inner desires and wants
The love of his words etched into her as delicious fonts

The knight smiled and raced out the door
Stunned, she looked down at the floor
The Christmas lights glowed all around her
Her son and friend asked why she looked on with wonder

To the jeweler she went as things felt too good to be true
She gave him the ring and asked him what to do
Red-faced he asked her what she wanted it to be
He said it was an elegant fake setting couldn’t she see?

It was almost Easter and very befitting
The ring was returned without a harsh word hitting
In a year’s time she would find he had married
A new victim he had seduced, ruined and left harried

Red bows had a new meaning and painfully so
No longer were they about gifts or love to bestow
Had it not been for her son with innocent, wise eyes
She would not be free to learn the love of compromise

Love doesn’t come in a tiny present wrapped with red bow
The depth of love is so much further don’t you know
No longer a rush, a worry to fix what never was wrong
She found with time the right person would come along