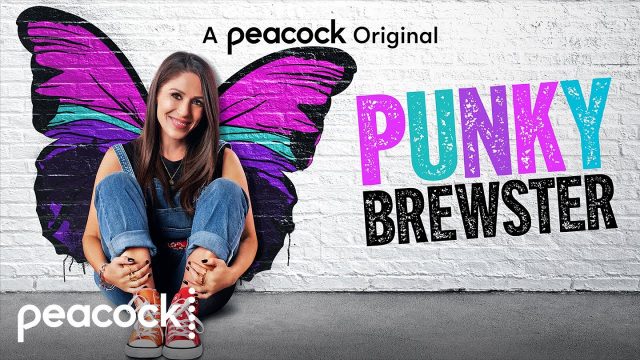 Original cast members and producers return to the show about a spunky orphan girl.

The pilot centers around a young girl named Izzy (Quinn Copeland), who is an analog of Punky from the original series—a young and precocious orphaned girl in a foster home. Cherie, who coordinates adoptions, is searching for a home for Izzy. But when Izzy encounters Punky, immediate chemistry ensues. Cherie asks Punky to take Izzy in for a few days while she finalizes an adoption agreement with another family. Meanwhile, Travis shows up at the house, bringing back old feelings Punky had been trying to leave behind.

The pilot episode is full of pithy one-liners and witty retorts from this spunky cast of characters. It manages to keep the energy fun and light-hearted while balancing the intense thematic material of child abandonment. True to the original, the new series explores themes of growing up in a non-traditional family setting, with Punky raising her daughter and adopted sons as a single parent.

It feels like a candy store for fans of the original series. With the live audience track on, cheering ensues when Cherie and Soleil first show up on screen, and when numerous references to the original series are made. In a recent Q& A, Writer, and Executive Producer Jim Armogida said of shooting the pilot episode pre-COVID, “It was truly amazing because the audience was full of people who had a connection to the original Punky. I mean they had emotional connections to it as fans…the energy there was unlike anything I’ve ever experienced before on a TV set.” 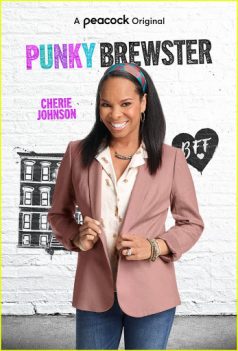 “The original Punky Brewster dealt with so many real issues,” Moon Frye said when asked about the pilot. “And for us creatively, to keep that authenticity was absolutely pivotal and important to all of us involved.” Moon Frye described how, after all the years since the original show, she still feels connected to her character: “This amazing Punky is such a part of me,” she said, “I don’t know where I end and she begins because we are so much the same.”

This new revival of the series certainly seems to have authenticity in droves. The direct connection to the original series, the references, the ‘replacement Punky’ as it were, in Izzy, and the return cast members really make this feel like a reboot that is true to its form, a fast forward in the life of Punky Brewster. Or, as Moon Frye put it, “a continuation.” 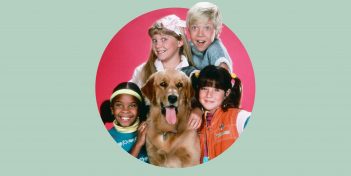 Punky Brewster will be available to stream on Peacock starting tonight February 25.