Los Angeles, California – February 27, 2020  – Have you ever wondered how a small Hot Wheels car could be worth upwards of $100,000? Joel Magee, “America’s Toy Scout” and regular on the show “Pawn Stars” can tell you how! One of the rarest finds in toy collecting history was discovered by America’s Toy Scout, Joel Magee.  A Hot Wheels Camaro dating to 1968 and verified as the first Hong Kong enamel white example ever found was acquired by Magee and now stands alone as the only one in the world. The white prototype Camaro is three of the most desirable Redline Hot Wheels collectible cars in the world.  Found in a set of several other Hot Wheels cars, it wasn’t until Joel examined the collection and consulted a Hot Wheels expert that he was able to confirm that the lone white Camaro was, in fact, the rarest of rare. 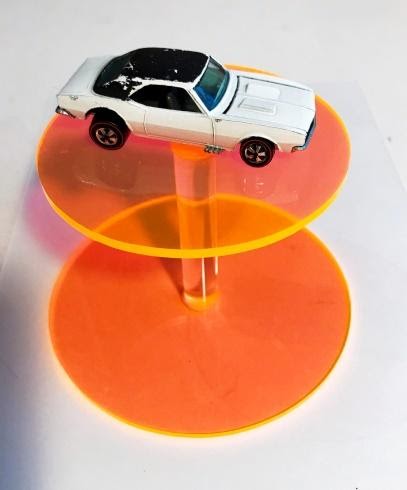 The Enamel White Prototype Custom Camaro Hot Wheels car was one of the original 16 models produced by Mattel in 1968. The enamel white variant is a prototype because with all new cars, designers would coat them with an enamel white coat to check for imperfections. Only a few were known to be mistakenly packaged and released to retailers.  This car is extremely rare to find at all, let alone in good condition.

Magee will be in Los Angeles March 1-3, 2020.  Showing off his rare collection of Hot Wheels including this latest find is of great human interest. 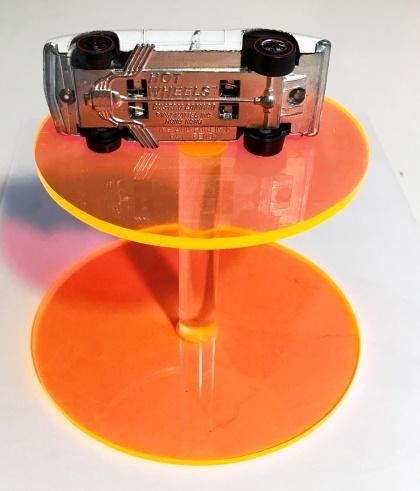 America’s Toy Scout, Joel Magee has made toys his life.  As a regular on the hit show, “Pawn Stars,” and a frequent guest on local television and radio media across the country, Magee has rightfully earned the name “America’s Toy Scout.” He is the perfect guest for segments as an expert on all things toys. Magee boasts the rarest toy collection in the world. As a young child who spotted a G.I. Joe lunchbox during a trip to a local flea market, Magee knew his quest for the best toys was about to begin. Since then Magee has scoured the world for the rarest toys he could find. Hot Wheels, Star Wars,  G.I. Joe, Barbie, Transformers, Disney, Monster toys, television related toys, Godzilla and so much more. The collection which takes up thousands of square feet, is one that will shake a nostalgic tone and bring about several “AHA” moments.

The rare Hot Wheels will be added to Magee’s rare collection of toys and will tour with him throughout the country at upcoming toy fairs, media appearances and appraisal events.