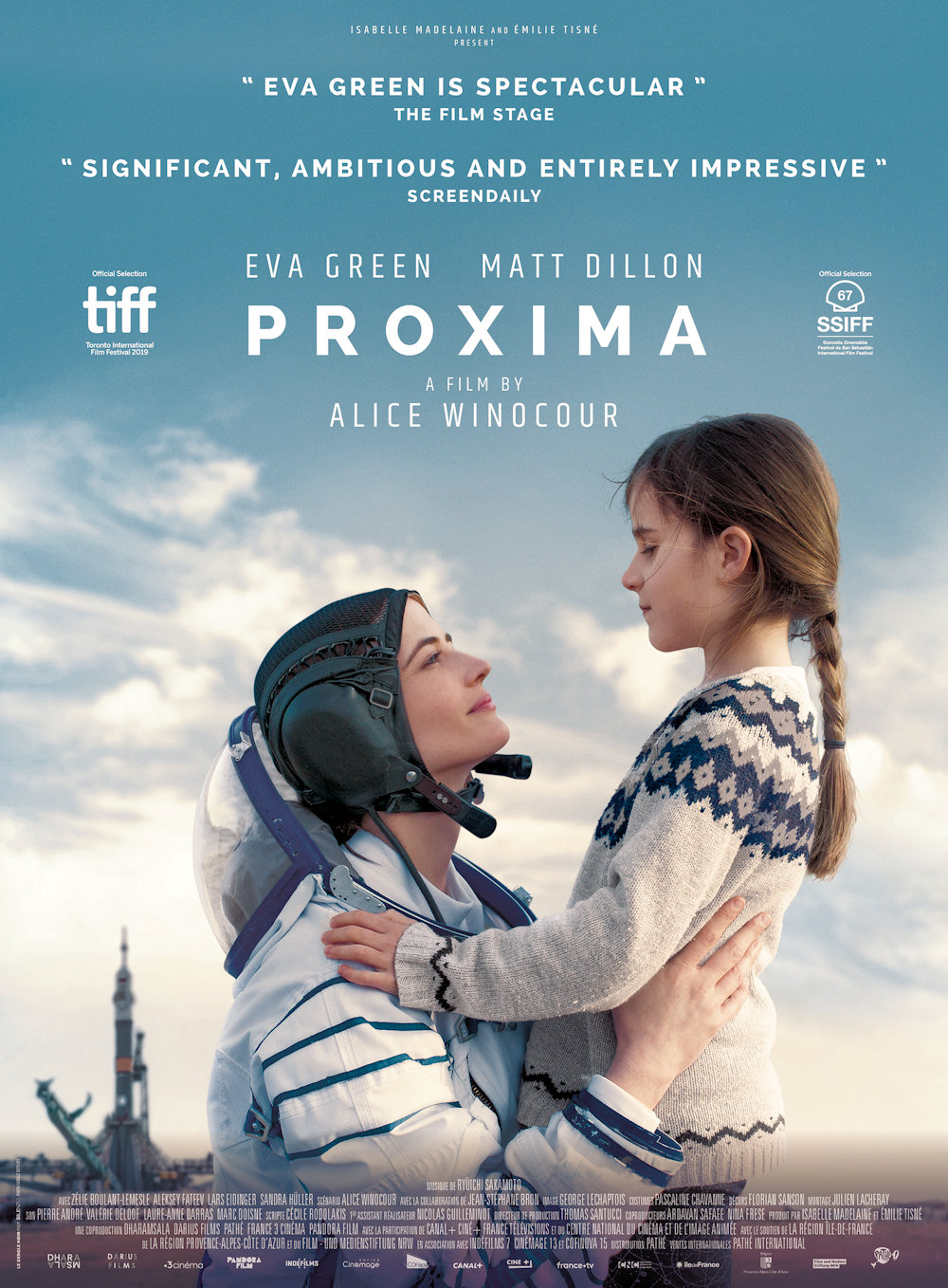 A FILM BY ALICE WINOCOUR
STARRING

“If you’re as old as I am, and my wife says I’m older than dirt, then you’ll remember Sesame Street and the beautiful music that peppered this wonderful icon for children.”

Vertical Entertainment is proud to present the trailer and poster for Alice Winocour’s intimate drama, PROXIMA. The film stars a “career best” Eva Green as an astronaut preparing to leave both her seven-year-old daughter and her planet behind. PROXIMA premiered at the 2019 Toronto International Film Festival and proceeded to run the festival circuit where it won the Special Jury Prize at San Sebastian Film Festival. Vertical Entertainment will release the film on digital and VOD platforms on Friday, November 6.

Synopsis – Sarah (Eva Green) is a French astronaut training at the European Space Agency in Cologne. She is the only woman in the arduous program. She lives alone with Stella, her seven-year-old daughter. Sarah feels guilty that she cannot spend more time with her child. Her love is overpowering, unsettling. When Sarah is chosen to be part of the crew of a year-long space mission called ‘Proxima,’ it creates chaos in the mother-daughter relationship.

The Review:
Proxima, not unlike ‘Away’ on Netflix, explores the relationship of a mother and her daughter as the mother, Sarah (Eva Green) prepares for and eventually goes off into deep space for a mission to Mars. Where this fantastic film and Away diverge is that instead of focusing briefly in the mother/daughter relationship and that of her husband, Proxima takes a deep dive into what it takes to have a parent and child prepare for a long separation and how that inevitable separation will take its toll on the relationship. 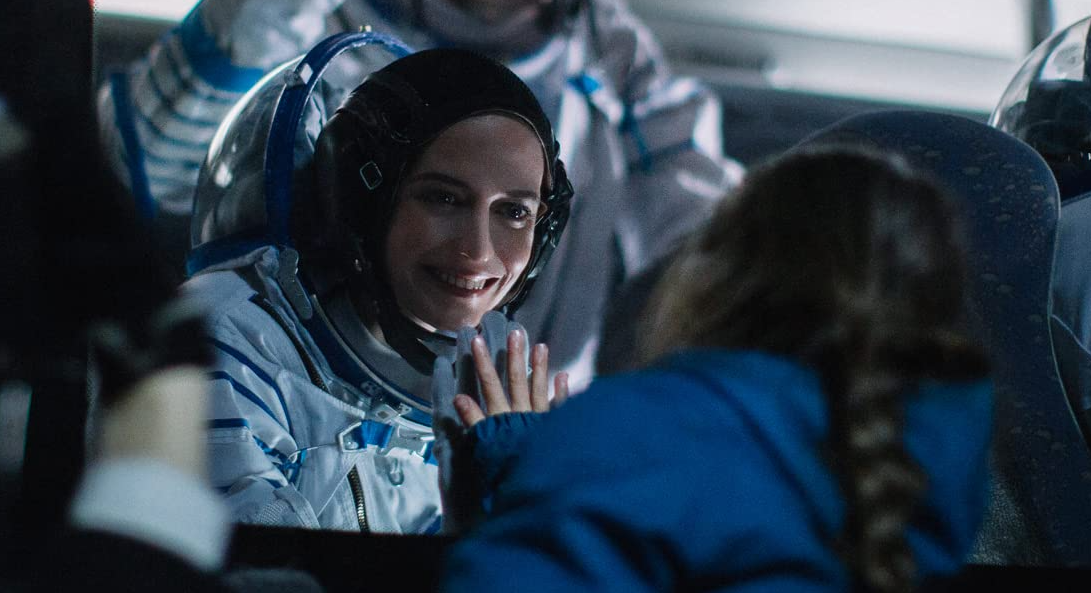 Eva Green is spectacular in this film. She takes you on a journey with her to find the pain, the love and the countdown to separation.  Proxima is more about the human condition rather than mini-plot elements as with Away.  As a screenwriter myself, I can see how this film focuses deeply on the love a mother has for her daughter and how that love transcends everything else.  More specifically, how that love puts Sarah into a situation where she makes choices that go against protocol to keep her promise to her daughter Stella. 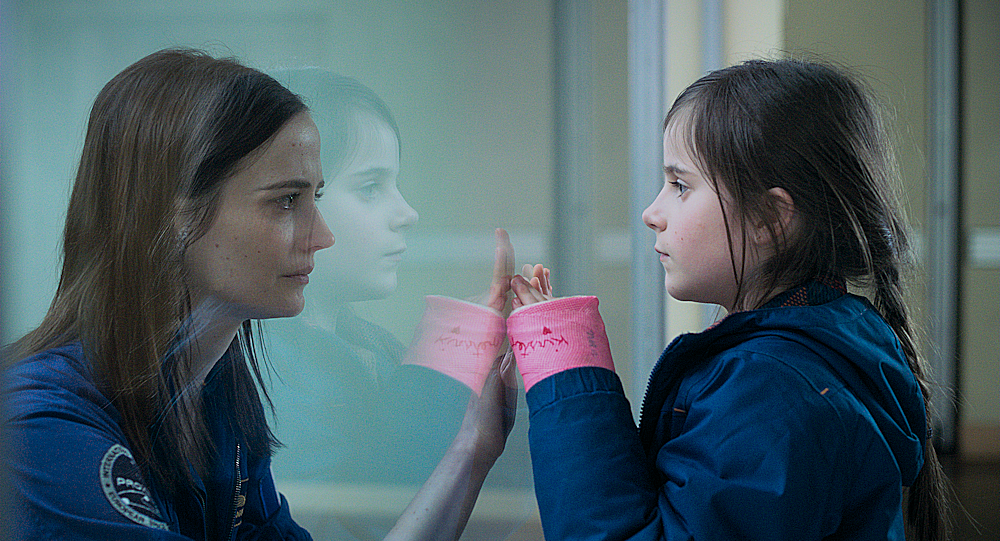 The protagonist is Sarah, and the antagonist is LOVE!  You see, Sarah’s love for Stella causes her to consider if what’s she’s doing is something’s she’s ready to do. Is she ready to give up that human connection with her daughter and miss everything after leaving Earth? She’s not just going away for a couple weeks; she’d be gone for 3 plus years. 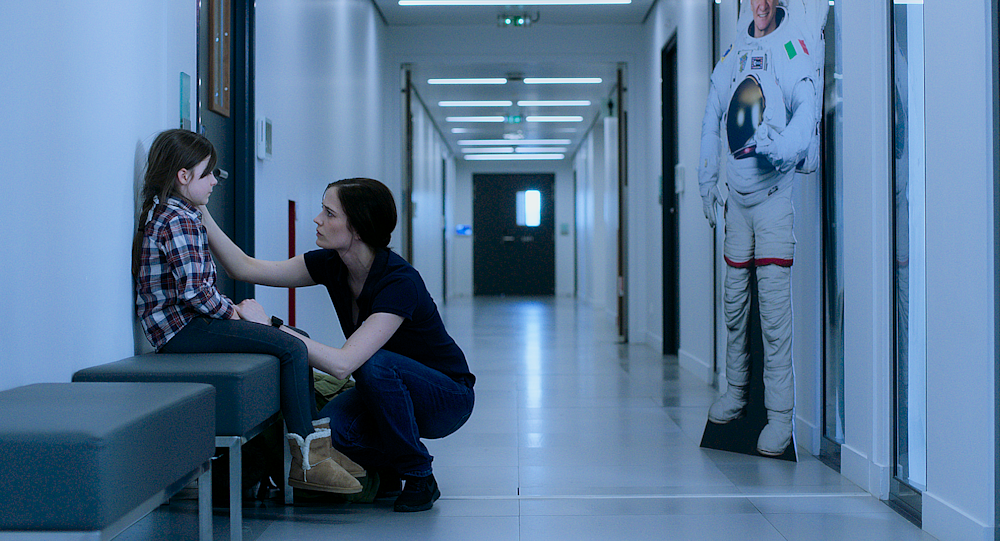 This is the tough choice that love places on Sarah and how that separation will affect Stella.  The two are deeply connected and now their love will be put to the test.  Love is an invisible bond that connects us all. It’s a way for us to continue and grow even when we’re not with the one we are deeply in love with or in the case of Sarah and Stella, the one we love so much that we cannot live without touching, hugging, kissing, or being without.

Stella, played by Zélie Boulant, is a wonderful child actress. She drives the movie and places the obstacles in the way of Sarah’s desire to be the first woman to Mars and yet, be able to focus and sacrifice being the first woman to leave her daughter under the care of her ex-husband, Thomas Akerman, played by Lars Eidinger, who happens to work for the European Space Agency, under which Sarah trained. 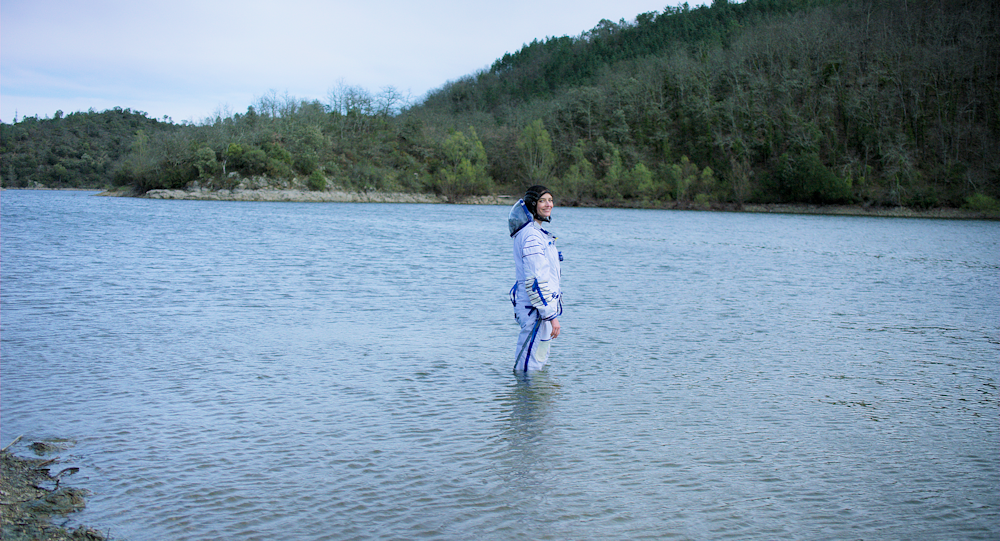 But the best part is not the end of the movie but the credits in which Alice Winocour pays homage to women astronauts and their daughters. I didn’t get it until I ‘got it!’  There’s one act that Sarah does for her daughter that she promises and puts her entire chance of flying in jeopardy. This is where the test of love becomes the death and rebirth of our protagonist.  This is the moment where Sarah does something so out of character that she’s willing to sacrifice her mission for her daughter.  This is what it means to love unconditionally. Watch Proxima and enjoy the journey to Mars as Sarah takes you on a journey of love and devotion that only a mother and daughter can have. 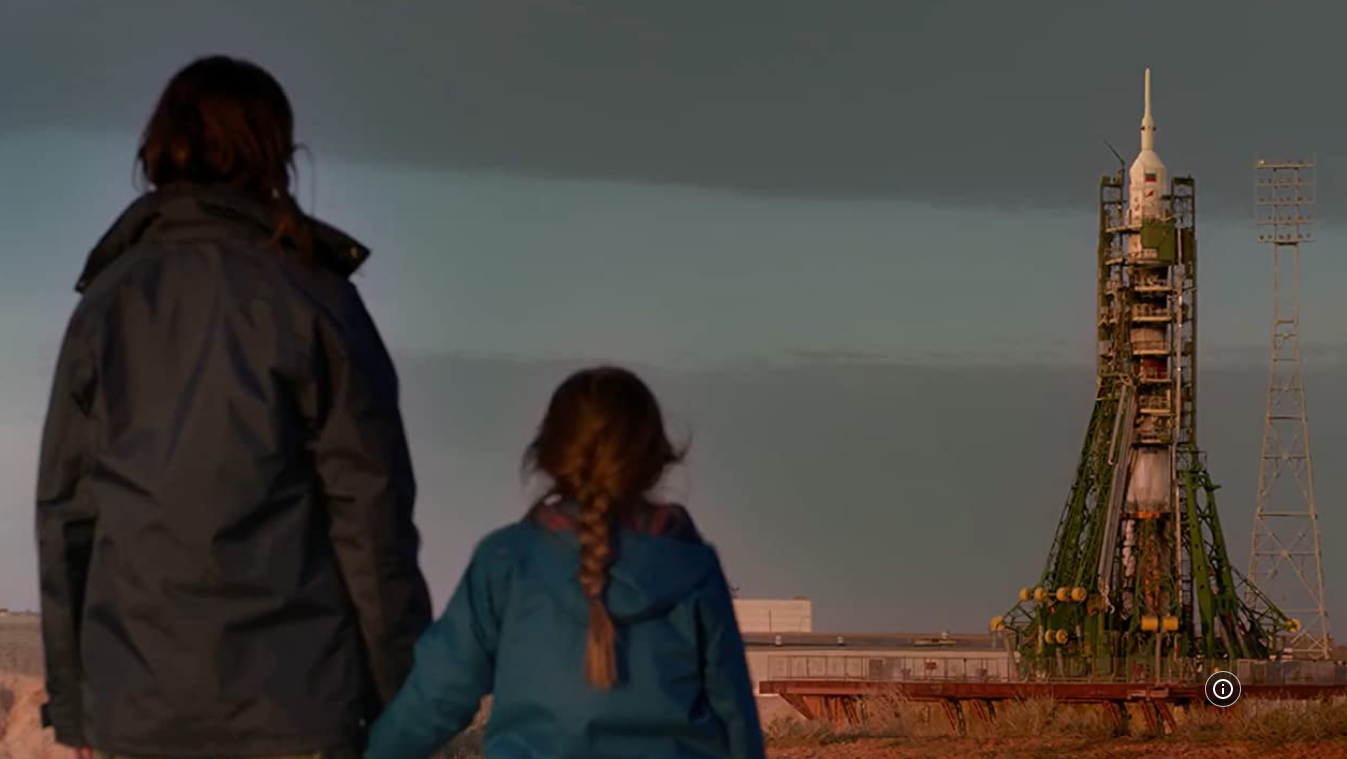 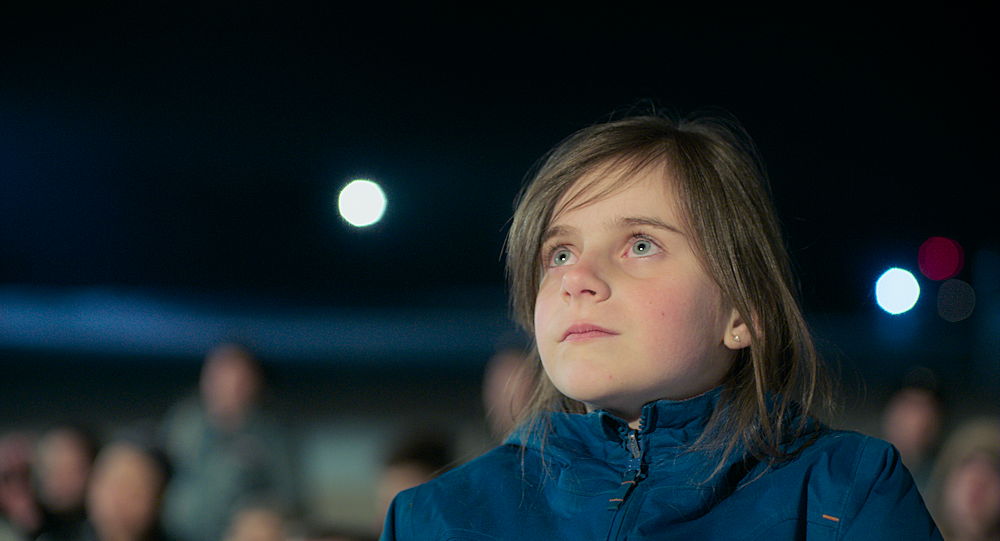 Peeter Simm’s ON THE WATER: Coming of Age in Soviet Estonia