A Musical Journey Worth Exploring.

Hollywood, CA, (The Hollywood Times) 09/24/2020- As this pandemic lingers on, many people wonder what is going to happen to our country. The virus is still eating away at us mentally, physically, financially, and emotionally. What can we do now to keep our livelihood in tacked? Producer, composer David Raiklen came up with a great solution which involved many artists from all over the world. During the pandemic, Raiklen and his team decided to create a music video that would include footage from different artist who would record themselves moving, dancing, and grooving to the same song. This music video was part of an eight-movement cycle which was created for the composition, LIGHTS IN THE FOREST. 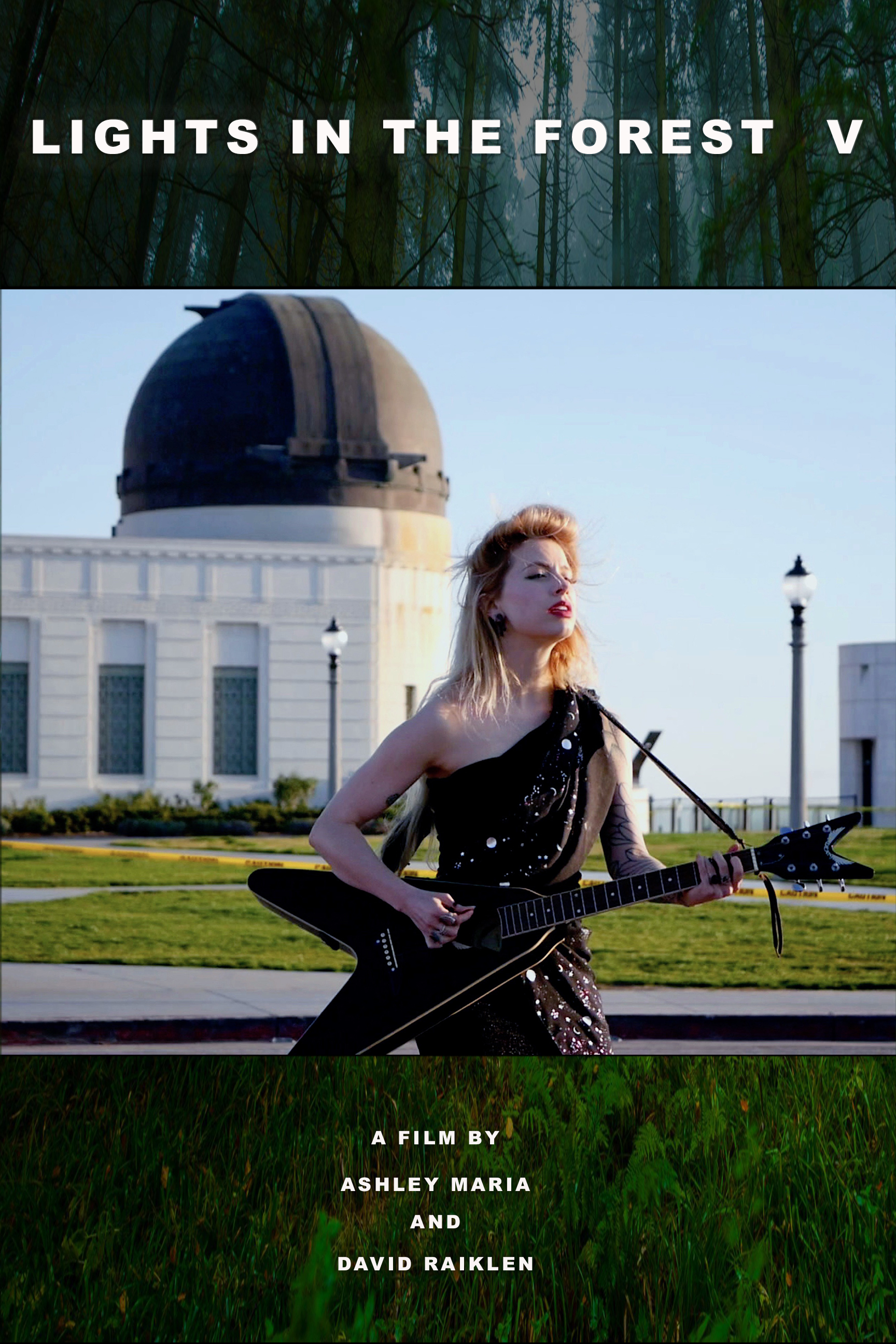 “I had a particular vision that I wanted to have as kind of a backbone that came with the music. The music is part of a larger composition called LIGHTS IN THE FOREST. It is a fantasy adventure told in music where we imagine that we are on the edge of a forest, and a band of musicians gather and begin to play. As they play, they begin to rise up into the air along with the audience, and everyone is transported through the forest to faraway places.  I thought that Movement 5 would be a good one to do during the pandemic because it’s very high energy and positive,” said Raiklen.

Having to rely on other artists to create videos based off how the music moved them was challenging and took many months to complete. The director, Ashley Maria, would give specific instructions on what they were looking for in these self-tapes, and would direct the artist on their camera position when needed. It definitely became a process that only a strong director could have handled.

“When I was looking for a director, I wanted someone who the people could trust, believe in, and rally behind. I lucked out with Ashley Maria because she’s a wonderful director who knows how to help everyone do their best and still stay on the same page,” explained Raiklen. “It was her concept to reach out to people and see what videos they could do. It was a brilliant idea because she opened it up to the creativity of different artists; actors, dancers, and singers. She even coached these artists while they were creating their videos. Sometimes she would ask them to do another take that was more effective while doing the same movement. Other times she would direct them on how close up the camera should be to catch each movement. It was definitely a collaborative effort.”

With the participation of over 60 people, there was a strong need to have an editor that could look at each footage and see where the pieces fit. Especially when those pieces came in at different times.

“The videos didn’t all arrive at the same time, so it was a little bit like a documentary in that way. With a documentary, you don’t know what the story is going to be about until after you interview everybody. There is a bit of that discovery element built into a documentary, and we had a little bit of that going on in our music video”, expressed Raiklen. “All the details we’re created by these other artists that participated and we didn’t know what to expect. It became a real challenge to find what came next and a lot of different angles were tried. Our amazingly gifted editor, Crystal Lentz, was the person who had to look at dozens of videos from different artists from around the world and find visual elements that helped link them together. It was 50% good luck and 50% of amazing talent from Crystal.”

Besides having the participates’ footage, Raiklen created a few environmental shots that he used to link the videos together. He had help from other filmmakers, as well, who filmed these shots while being quarantined.

“In this music video, I’m conducting across the continent. In the high-speed footage, part of that was taken while driving on the Pacific Coast Highway in Santa Monica and another part was shot on the Gold Coast highway in Australia. The boat scenes, out on the water, were from Hawaii. I have a friend with a drone and he flew it over downtown Los Angles to get the drum shot. All of these shots were taken while social distancing and wearing masks of course,” said Raiklen.

Besides LIGHTS IN THE FOREST, Raiklen has many projects that he is currently working on. He keeps himself busy with projects that have budgets along with passion projects.

“I’m working on a documentary called, A Golden Rule, which is about environmental issues here in Los Angeles,” explained Raiklen. “Most people don’t know there was an experimental nuclear reactor in Simi Valley for decades, and there’s really important issues that people need to know about. For instance, there was radioactive waste that came from that reactor. I’m also working on a concert series. The audience just listens to the music as they watch the musicians. It will come out in Late October, early November. Lastly, I just finished an episode on Space Command which is a science fiction series.”

When asked what his favorite role was while on set, he said he loved to be a collaborator and create any elements that a project might need.

“I love collaborating. If a project needed a song then I would be happy to compose a song. If a project needed sound design, then I would do sound design. In fact, that is one of the things I did for the documentary, Golden Rule. There were several scenes where I thought it would play better with sound design and with music. So, I started throwing in sound design and the director loved it. I’m always open to new things and new ideas. I love science fiction, fantasy, and super heroes so if your project had anyone of those elements in it, then I’m on board,” said Raiklen.

Raiklen has been in the entertainment business since he was a child, and has learned many lessons on his journey. As a composer, director, and producer he has accumulated a lot of knowledge from his life experiences which he willingly shares with other future artists.

“One piece of advice I would give is to follow your dreams from day one. You may not be able to do it full time but don’t delay or put it off. This is true for composers, writers, actors, architects, pilots or whatever it is you want to do. You should start doing it now. You’re never too young to start and your never too old either. You just have to start and it doesn’t matter if you do tons of work in a day or if you just put in a few minutes. Another piece of advice that I would give is to seek out people that you admire. It’s important because only a small percentage of people who are really good at doing something will be able to put things together from scratch. Virtually everybody in the arts and entertainment industry rely heavily on other people. Humans are social creatures, we do things together,” explained Raiklen.