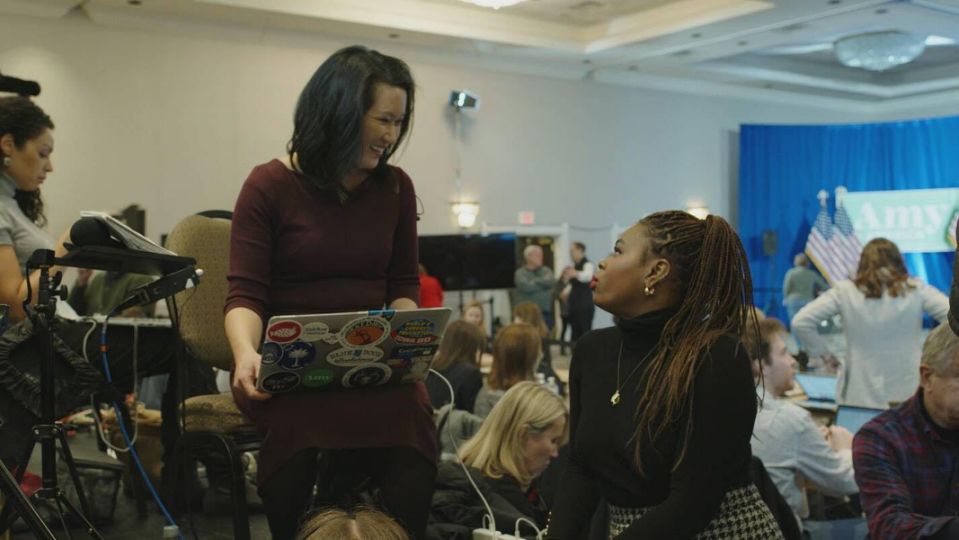 On the Trail: Inside The 2020 Primaries premiers on HBO Max 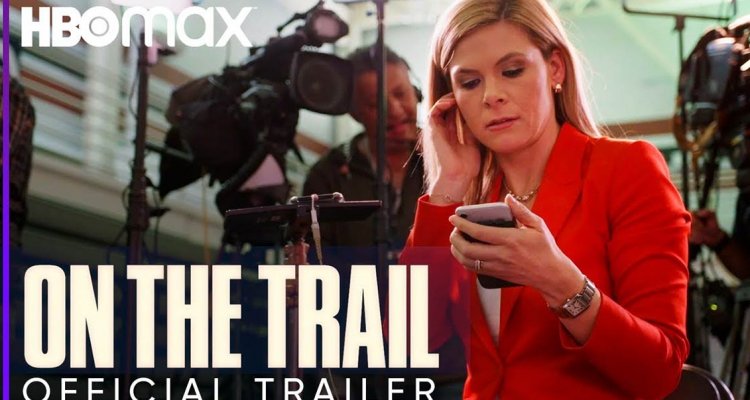 Los Angeles, CA (The Hollywood Times) 8/7/20 – You have heard tons on this year’s presidential primaries. Now hit the campaign trail with CNN reporters covering them.

The documentary On the Trail: Inside The 2020 Primaries began life as a standard documentary on the 2020 Presidential Primaries and the women who covered them. This was a scant six months ago, but today, On the Trail… scans like ancient newsreel footage from a bygone era. Ostensibly, a profile of women establishing themselves as a dominant presence in CNN’s political coverage of the 2020 presidential campaigns, the narrative got hijacked along the way by Covid-19. The virus began as a faint dot on the horizon at the beginning of the season in February, soon to rise from the depths like Godzilla to wreak havoc on the electoral process and the nation; and in the process, altering the show’s storyline and American history in a way the participants could have never imagined.

On the Trail… starts off with background stories of the remarkable women who covered the campaigns of Pete Buttegieg, Amy Kobuchar and Elizabeth Warren; the on-air squad of correspondents who collate the data, stare down the camera and deliver the straight poop to CNN Election HQ. However, the beating hearts of this process are the ‘imbeds’; the foot-soldier reporters who track the candidates’every move from declaration to concession like obsessed fans. They shake down staffers for leaks, sleep seldom, schlep their own luggage and do the necessary spade work. They are the indispensable wing gals for the on-air talent who share split screens with the likes of Wolf Blitzer and Dana Bash; the travel is brutal, and their job security lasts only as long as their assigned candidates’ campaigns. 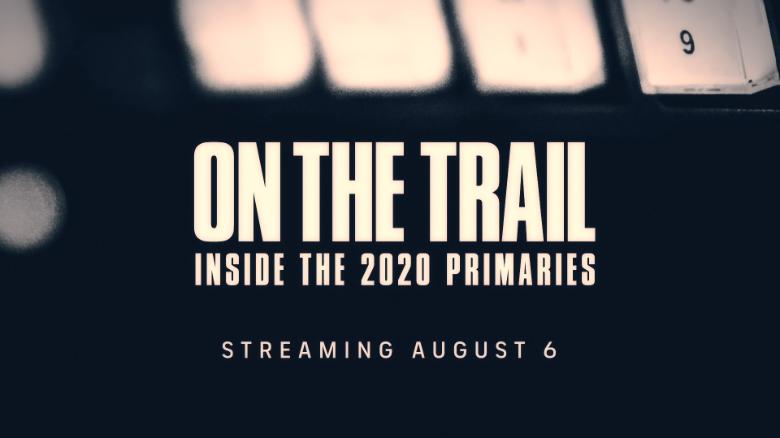 Bird-dogging the Democrats at every stop was Trump’s whiter shade of pale tour. In contrast, the aforementioned beat reporters looked like America. Black, Asian, Hispanic and born of immigrants. The Primary itself is a compelling story. Pete Buttigieg grabbing his 15 minutes of relevance courtesy of his surprise Iowa Caucus win; Bernie Sanders and his relentless quest to become the first Jewish/Socialist president; Elizabeth Warren kicking the stuffing out of Mike Bloomberg on the Nevada debate stage while single-handedly tanking his campaign; not to mention Joe Biden’s history-defying comeback story written by the Black electorate in South Carolina.

However, deep in the background mix, portentous omens keep surfacing. Klobuchar’s canary-in-the-coalmine-candidacy was sunk by her soft handling of Minneapolis police misconduct during her tenure as Hennepin County Attorney (pre-George Floyd). Eventually, whispers of the coming pandemic surface and are dismissed by President Trump’s self-serving decree that the Corona virus was a Democratic hoax. By the time Super Tuesday rolls around at the beginning of March, the election season has slammed into overdrive, only to hit the concrete wall of the Covid-19 virus.

When all is said and done, On the Trail: Inside The 2020 Primaries is about people, progress and The American Dream; even if the dream is on hiatus for the moment. 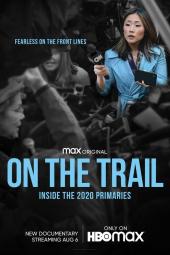 “I think we’re all trying to navigate this new world,” said CNN Correspondent Kyung Lah, featured in On the Trail. “We have journalists at CNN, logically placed geographically. When I was in Los Angeles trying to cover a campaign trail, [it] made me nuts because I would have to constantly travel to South Carolina, and that’s a long flight. But in this case I can drive to Arizona and I can talk to people there. I can drive to Nevada. And so what you’ve seen is that we’re trying to do the best that we can, covering Wisconsin from our Chicago bureau. There’s been a lot of strategic covering depending on where we live. And a whole lot of driving.”

Katie Hinman spoke about CNN’s preparations for the November elections: “…CNN is going to great lengths to prepare, not just for an election day or an election night but an election week or an election month.” What they are doing in this doc, she added, “is kind of shining a light on the people that you don’t see on camera, because there’s so much work that goes on behind the scenes. And I can tell you at CNN right now, there are hundreds of people that are only thinking about what happens in November. And they are making contact with every [top state election official] and in all these places, to make sure that the vote gets counted and presented on-air, as accurately as possible.”