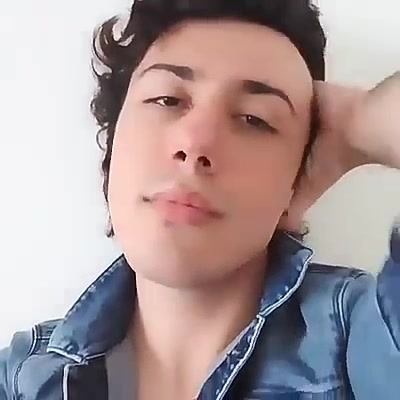 Hufﬁngton Post (NYC): “Mauro is a unique worldwide artist with the ability to completely captivate his audiences. This artist really has talent! Aside from his talent, he has an awesome work ethic which reﬂects in the music he released. His music is ﬁlled with relevant messages. Whatever it is that he brings to the stage is magical”
AXS (Los Angeles): “International musician Mauro: Not only is he an accomplished singer, Mauro is also a music producer, songwriter, poet and artist, among many other talents. He is considered a music prodigy, and has received accolades from All Access, and dozens of others, including international radio airplay.”
“Mauro’s impressive list of accomplishments continues to grow as he continues to be recognized as one of the young rising stars in international music.” 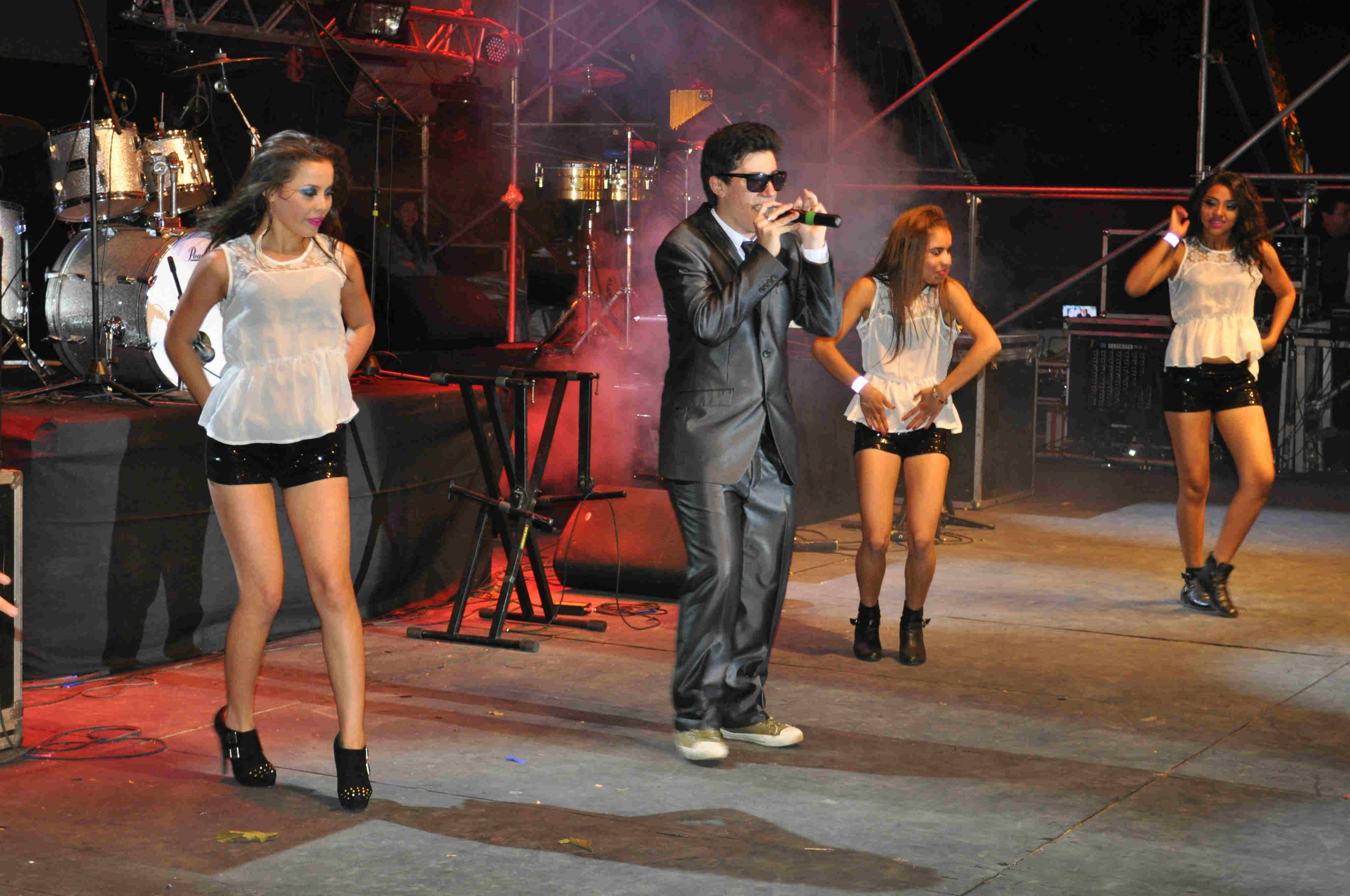 “What sets Mauro apart from other artists is his impressive word painting within his music. His voice and tracks are riveting” (Indie Entertainment Magazine, Los Angeles). “You have a great voice, very powerful. Continued success to you Mauro!” (LA Talk Radio). “A pioneer who knew how to transcend frontiers and made his mark in Switzerland, the US and even Mexico” (Actua News, France)
CelebMix: “Mauro is a unique international multi-talent. A singer, songwriter, producer, performer, actor, poet, author and much more, Mauro’s talent knows no bounds and therefore it’s no surprise that he has enjoyed over 16 years in the industry so far. 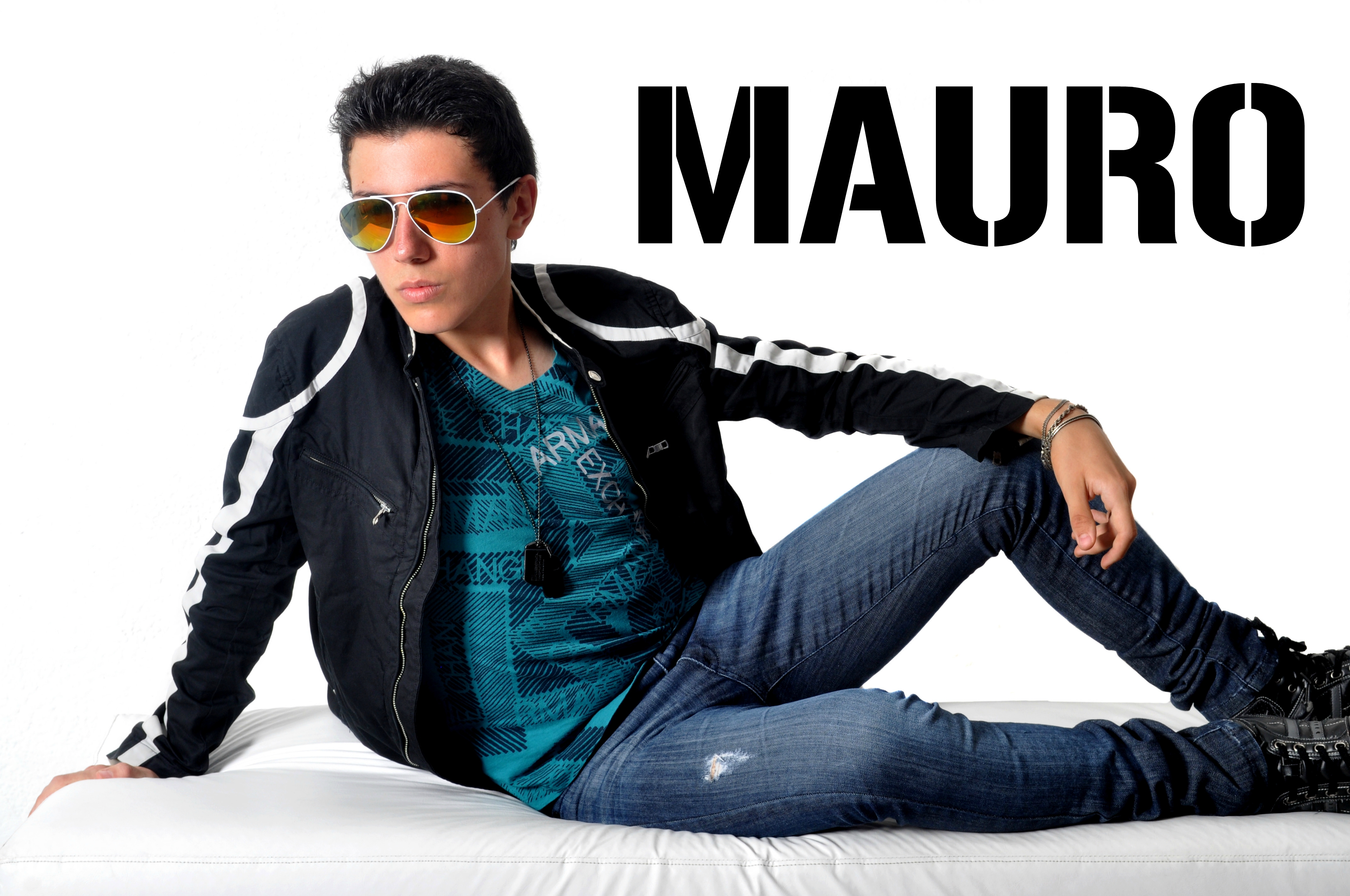 After composing his very ﬁrst album at the tender age of 10, Mauro’s passion for music is undeniable and over the years he has been able to share his songs with fans all over the world. In addition, he has gained praise from well-known outlets including The Hufﬁngton Post and AXS. Among his many achievements, Mauro has charted alongside the likes of Taylor Swift and One Direction, whilst being played on radio stations everywhere from North America to Europe. His most recent single, ‘Dubstep Heart’, went to the top of the Beat100 Pop Chart, with NY Music Hits (NYC) naming it as one of the Best Pop Hits of 2017.”
“His music has traveled the world! International star MAURO” (Anthem Review, Australia) started painting and drawing at the early age of four which led him to win art campaigns. At ﬁve he did musical theatre, created his own plays while self- publishing many original tales and poems that earned him ﬁrst place in writing contests. By the hand of his innate musical talent, at nine Mauro went on to perform at culturally renowned venues, winning singing contests plus TV and radio debut.
At just 10 years old independent artist Mauro taught himself to play instruments and composed his very ﬁrst album. At 12 an honoree by his city council culture ofﬁce for his studio album “Living With Music” resulting in several others during his teen years such as “The Human Pain” and “Nobody’s Home”, where you could see Mauro being asked to compose a TV jingle for a mental health institute which he produced, as well as performing profusely on the international stage of important business fairs and music festivals, creating and directing his concerts from start to ﬁnish.
Self-penned No.1 hits include “Dance With Me” topping Los Angeles Zonofy Monthly and All time charts, Mexico and South America’s Top 10 and Top 20 radio charts alongside Taylor Swift, Rihanna, Rolling Stones, Jennifer Lopez, Maroon 5, Bruno Mars, Jonas Brothers, Miley Cyrus; plus the Irish Jinger Show Top 40 chart (W4CY radio, iHeartRadio) while being crowned The Best 2016 Summer Hit due to high fan demand and hand-picked for radio rotation by select international stations including 1fm in Switzerland.
Then, “Making Love 2 U” charting on the Atlantic Radio UK Top 10 Request Chart with One Direction and Little Mix, simultaneously on LA’s Zonofy Monthly Top 10 (No.1) and All Time (No. 1) charts and his most recent hit, the NY Music Hits Best Pop Hits of 2017: “Dubstep Heart”, scoring big on Beat100 Pop (No. 1), Originals (No. 3), World (No. 4) charts.
In addition to garnering countless international acclaim and radio airplay including a 4-page spread on Nashville award-winning FPCM Magazine (Europe), Mauro has received proposals to perform overseas, his inspirational anthem “Chain Our Hearts” was chosen for the global broadcast event Musicians For Peace in Germany. The star has been featured on The Playlist airing nationwide in the US through TV and radio, the Independent Music Show syndicated on 3600+ stations and HitBound radio’s 2017 US Top 40 playlist.  Multi-talented. Besides his successful music career, Mauro has excelled in a variety of artistic ﬁelds including acting in Jesus Christ Superstar theatre musical, as well as projects in writing, modeling and photography with invitations as performer of honor at openings of houses of culture.