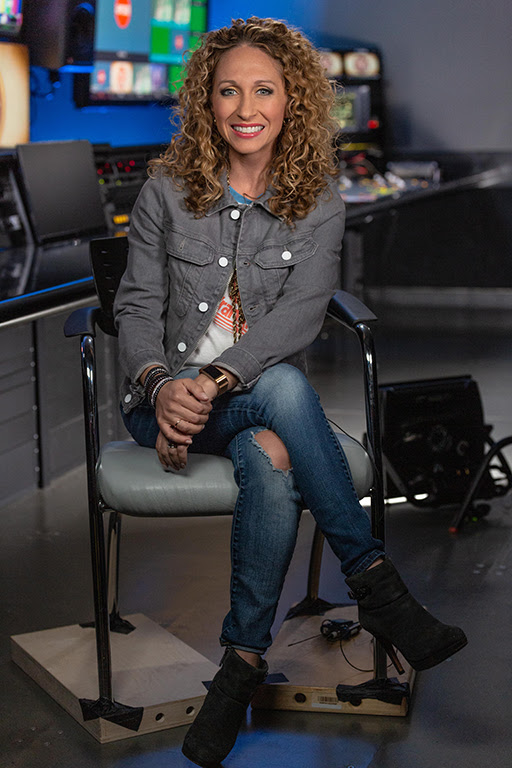 “We’ve been having a great time filming these new episodes for season two of The Top Ten Revealed,” Daryl said. “This year promises to be even better than the last, packed with more episodes, more icons, more music, more insight, and even more of the hilarious—and sometimes outrageous—hijinks that made the first season so special.”

AXS TV was created in 2012 by entrepreneur Mark Cuban in conjunction with AEG, Ryan Seacrest Media, Creative Artists Agency (CAA), and CBS. Since its founding, the network has established itself as the premier destination for classic rock content, delivering an eclectic programming roster that includes original series such as The Big Interview With Dan Rather, Rock & Roll Road Trip With Sammy Hagar, and Real Money, as well as unprecedented music festival coverage, hard-hitting mixed martial arts events, and a slate of acclaimed documentaries and iconic concerts from some of music’s most influential artists. Since 2013, AXS TV has served as the exclusive North American home of the hit singing competition The X Factor UK, bringing the fan-favorite series stateside for the first time ever. The network is also the U.S. home of the popular New Japan Pro Wrestling and WOW-Women Of Wrestling promotions and Legacy Fighting Alliance (LFA) and CES MMA.  AXS TV is currently available nationally in the United States and parts of Canada, Mexico, and the Caribbean. For a list of providers, visit axs.tv/subscribe. For more information, see www.axs.tv. Follow AXS TV on Facebook,Twitter @axstv;Instagram; and YouTube.

Clexicon 2021 – The Hollywood Times Is A Proud Media Sponsor!