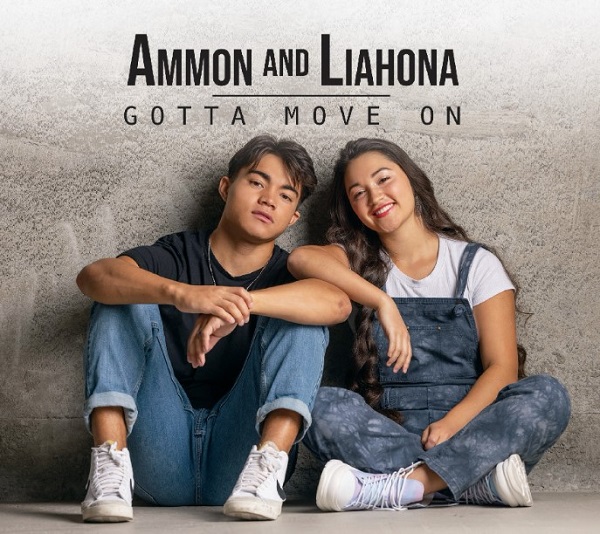 American Idol Alumni’s, and sensational singer, Songwriters – Ammon and Liahona Olayan are thrilled about their performance at the legendary Blue Note Hawaii venue on August 29, 2022 at 7:00 PM.  Their Hawaiian legacy has helped catapult them to superstardom, and this concert marks a home coming, being that it’s the first time they have returned to Hawaii since their American Idol journey.

“This brother and sister duo are going to take the music world and fly through different genres and create memorable songs for all us to enjoy for a lifetime and beyond.   Judy Shields, The Hollywood Times

The Hollywood Times recently spoke with the brother/sister duo to talk about their career and concert at Blue Note Hawaii tonight.

Get out those headphones/earbuds and enjoy our phone conversation:

Brother and sister, Ammon 19, and Liahona 18, the oldest of 9 kids; when they were younger lived in a tent on the Big Island of Hawaii, to be closer to their family and to learn about their Hawaiian heritage. They lived off the land, had a pet goat, and discovered they could write music. Ammon and Liahona got their American Idol chance from making a zoom video audition. They got a call two weeks later from the Executive Producers giving them the opportunity to go to the show. Ammon and Liahona flew to San Diego where they auditioned for the first time, and the rest is history. 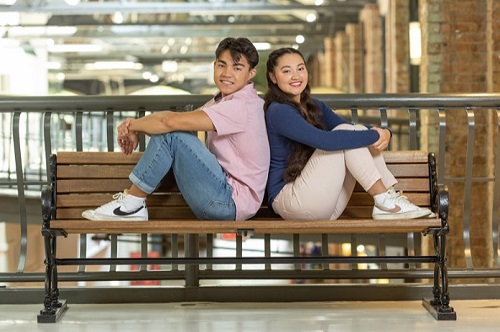 Ammon and Liahona will be performing songs from their highly anticipated album of self-penned original songs entitled, “Gotta Move On.” Ammon and Liahona, released their recent Christian/ Pop cross over music video “Pray to God”, on YouTube on July 19. In less than 3-weeks it has over 3 million views. The single was  released on August 15 on all digital platforms. Their songs are truly a blessed mix of smoky ballads, “Came From Heaven”, to upbeat top 40 toe tapping ditty, “What True Love is All About”, to “Mamacita’s” original Latin grooves, and then there’s, “Gotta Move On”, which will no doubt explode as a historic love anthem. The stylized blending of both Ammon and Liahona’s voices are as smooth as it gets, this is a once in a lifetime sound. Excitement is building, and both Ammon and Liahona are ready to deliver.

These now Utah siblings; Ammon and Liahona have enjoyed huge success ever since their original song “Listen To My Heart” (now called “I Don’t Wanna Be Alone”) debuted on the ever-popular television show, American Idol in 2021. The song went viral and launched their career. Receiving standing ovations from Luke Bryan, it has now garnered over 11.4 million views.

Advertisement
Their style of music is a mash up of Christian, Pop, R & B, Hip-Hop, and Soul, covering a wide range of music genres. The American Idol judges gushed after they heard Ammon and Liahona’s audition. Katy Perry said about their Idol appearances. “You are talented beyond belief, incredible songwriters, like you should be signed right now! That’s going to be your future, really, really, really, really soon, you’re both on the path to greatness ” She compared Liahona to Lorde, and Allesia Cara. Luke Bryan said, “You two could write a song for the radio, record it and it would be ready for airplay, you both compliment each other, the sky’s the limit. You two are so special and you have it”.  Lionel Richie said, “Find that tent that you were in and put it in your back yard, because I want you to write more songs”.
When asked about their upcoming performance shows, Ammon and Liahona said, “We are so happy to be bringing our style of music to the masses, and that our fans now have the opportunity to fully participate in our new music by being able to see us perform live. Hawaii is our homeland and it’s been a minute since we have been back, we proudly want all of our fans, friends and family to know that we are so looking forward to this upcoming show at Blue Note Hawaii, and to celebrate with us.” 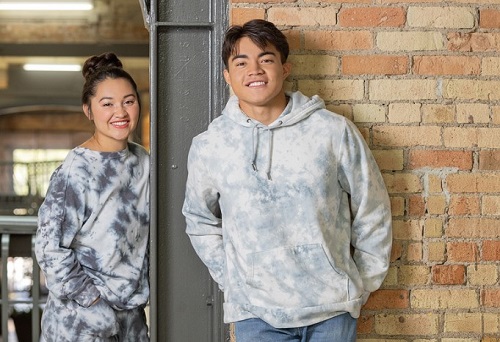