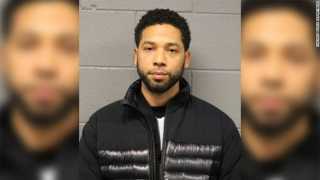 From a Public Relations perspective, Jussie Smollett’s career is over.

The best thing that Jussie can do is pray and pray a lot. If he made it up, he has big problems in both the court of law and the court of public opinion.

Smollett is likely to be remembered only for this incident and I think his Hollywood career is over.

As questions mount, the public will be listening extra closely. And in the age we live in, everything becomes known eventually, so it’s better to fess up and try to guide the narrative. When a crisis strikes, as it almost inevitably does for public figures, transparency and disclosure is key.

Jussie’s reputation will never be fully restored in the public eye. His career is over.  This is a career-halting problem which he has created.