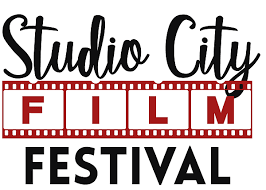 The Gurgaon (India) based filmmaker premiered “The Fox” (Lomad) earlier this month at the Studio City Film Festival, and aside from being the impossible achieved (one-shot, feature-length films are virtually non existent and haven’t been successful up until now, for obvious reasons), it’s also both Tiwari’s directorial debut and a remarkably good film on a global scale. 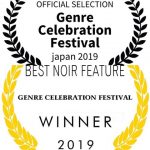 The success is now branching past the Studio City Film Festival. Predictably (to anyone who’s seen it), “The Fox” picked up honors for “Best Foreign Film” there. Gaining momentum worldwide, it was also recently awarded “Best Feature Film” at the 2019 Momohill Film Fair in Switzerland. And before the rising filmmaker could properly react to being placed as an official selection in the Genre Celebration Festival in Japan and nominated for Best Actor and Best Director, he’d already won Best Noir Feature there, as well.

There isn’t a corner of the globe this remarkable film won’t touch. Hard work and sacrifice are what got the director, and his film, where they are now. Tiwari’s close friend, Los Angeles based actor Trevor Snarr says the film has earned it’s burgeoning success.

“I don’t ever get behind a film,” said Snarr. “But this is just absolutely remarkable. I’ve never seen anything like it. It blew my mind.” Snarr knows a good independent film when he sees one. He saw his own success after joining the cast of a then small production filming out of Idaho called “Napoleon Dynamite,” which wound up becoming one of the most successful independent films ever to come out of the Sundance Film Festival, and a cult giant on the independent film landscape. 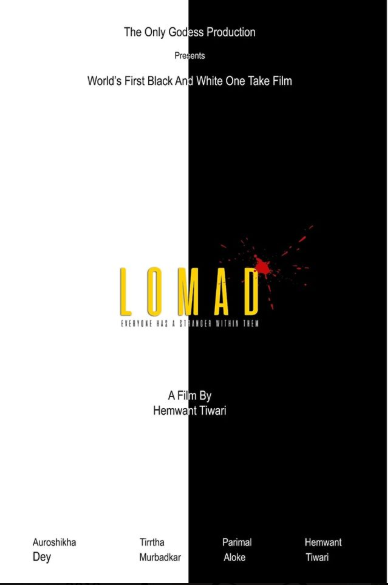 “The Fox,” or Lomad, tells the story of a young couple who met and fell in love in school, and reunited through social media after more than 10 years of life, relationships, and other events had separated them.

It’s an increasingly common story in today’s digital world, told in a very uncommon format. While filmmakers in the past have attempted a continuously shot, full-length film, it’s always met with mixed (at best) results. In fact, it’s considered such a white whale in filmmaking, that critics and experts often remark on the beauty and choreography of exceptional 1 or 2 minute continuous tracking shots in major studio releases. But those are mere moments in a full film, strenously, meticulously shot to create a short section in a film that delivers maximum impact. The fact that anyone–let alone a first-time director–is able to take it all the way to a 1 hour 37 minute mark, is almost unthinkable. And that’s what makes it something that commands attention everywhere it goes.

Tiwari’s direction takes the cast through an astoundingly smooth exercise in emotional discipline. His guerilla style packs punch the typical viewer wouldn’t expect. And the performances? Never tired, in spite of what had to have been an intense, and tedious, feature length shot.  Stars Auroshikha Dey, Tirrtha Murbadkar, Parimal Aloke, and Tiwari, nail it the first time; which, in this case, turns out to be the only time that counts.

Snarr’s assessment is correct. You won’t believe it, or even understand the commitment and skill it took to complete, until you see it for yourself.