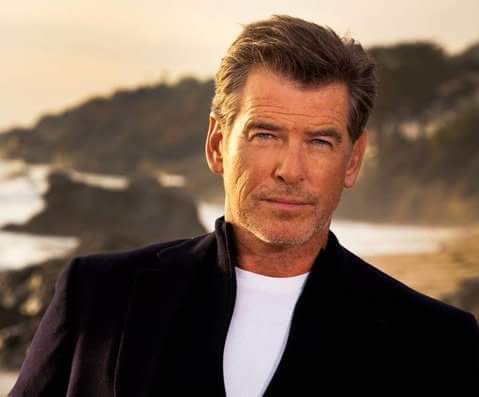 The multi talented Irish star Pierce Brosnan  and his wife/journalist/filmmaker  Keely have put their voice to a campaign which aims to stop Japan from conducting its scientific research whaling programme, where they kill more than 15,000 whales under the guise of science.

Brosnan penned an essay for Time magazine in which he has urged public to use their power to put an end to whaling. “We are passionate about efforts to protect our planet’s great whales and their ocean habitat. Although many think we saved the whales in the 1970s, surprisingly, whales face more threats today than ever before,” the essay read.

“Therefore, there is a genuine sense of urgency needed in the ongoing fight to protect these magnificent creatures, as well as a renewed sense of optimism.

“Since the moratorium, Japan has exploited a loophole to kill more than 15,000 whales under the guise of science. The IWC adopted 22 resolutions over the years calling on Japan to halt or restrict its ‘scientific whaling research,” Pierce said in the article.

The ageless thespian shared that the lives of whales and ‘countless other species are threatened by the choices that we as humans have made and continue to make as we expand our footprint across the earth’.

This comes after Brosnan featured in an advert of Pierce holding the pan masala. Pierce has demanded the company to remove his image from all their products.