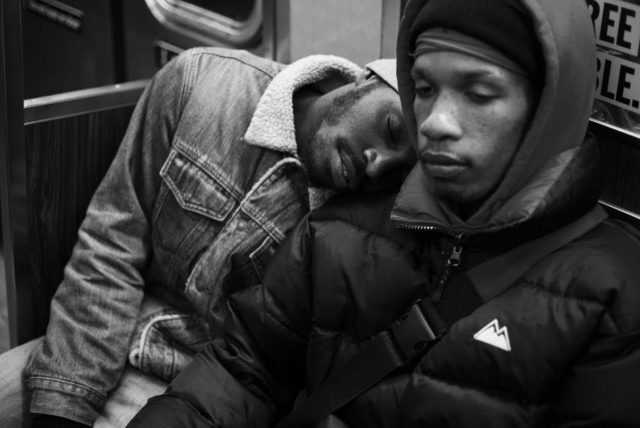 Airing tonight August 2 at 10 PM on the local PBS station KCET is Pier Kids (2019), a documentary feature by Elegance Bratton in which he follows three queer and trans homeless Black youth on New York City’s iconic Christopher Street Pier to show the intricate ways people of color utilize public space to build a meaningful “family.” Filmed over the course of five years (2011-2016), the LQBTQ+ community is at the heart of Pier Kids, offering brief glimpses into many individuals’ lives. While Pier Kids introduces many regulars to the Piers, the film provides intimate access to the lives and feelings of Casper, Desean, and Krystal. The sudden appearance and disappearance of new faces mimic the reality of The Piers, a place that offers something close enough to home, and is regarded as a ‘safe zone’ by the vulnerable young people who frequent the area. The film also illustrates the precarity of a heavy police presence in a community where sex work is the only means of survival for many. 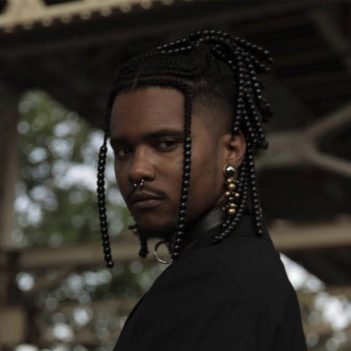 “People died during the making of this film,” Bratton states. “People were gay-bashed and assaulted by police. People also just plain disappeared. It is important that the world know their stories so that these injustices stop. I am making this film to honor the legacy of this historic safe space for Black and brown queer people. I made this film as a way to help Black families understand what happens to their queer children after they’ve been kicked out. Most importantly I made this film to redirect the modern gay rights movement in support of the people who started it, black and brown homeless queer youth.” 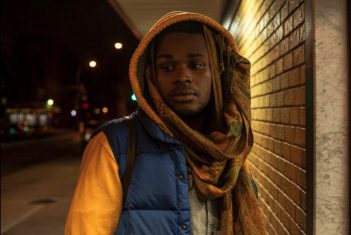 Desean, in one scene, recounts his struggles to find housing stability and support after aging out of the foster care system, stating, “I’ve thought about getting HIV because it would be easier to access resources if I was positive.” Krystal, a trans woman, has established her chosen family and takes on a mother role to other youth in need of housing and assistance. But, sometimes, she herself needs help from her biological family; she struggles to maintain those bonds while having her womanhood challenged or invalidated. Casper, a queer skateboarder, relates what it was like to come out to his family, and the challenges that have faced him since. 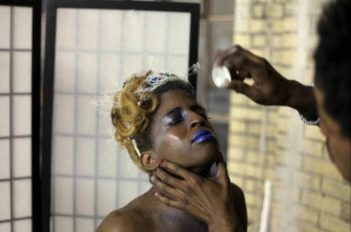 “Witnessing the lives of all the participants in the film has been transformative for me. They’ve shown me that everyone is evolving” said Algernal. “Every day they choose to live another day, fight for their rights and demand more for themselves. Resilience and courage cannot adequately describe how our participants have overcome the systems of oppression brought upon them. Sharing their dreams of inclusivity and understanding make this story special.” Pier Kids is a brilliant documentation of found family, friendship, and acceptance 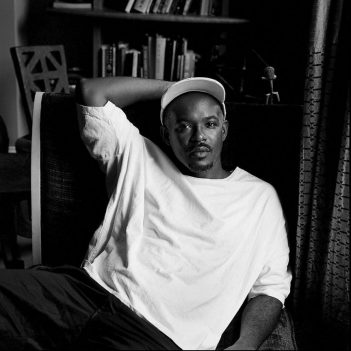 Elegance Bratton is the winner of several awards for documentary film-making including the Emerging Talent Award at Outfest 2019 for this documentary feature. This film received the Truer Than Fiction Independent Spirit Award 2021.  He is the executive producer/creator of Viceland’s GLAAD-nominated and Cannes MIPCOM winning series, My House. Pier Kids was chosen by PBS to be part of POV Season 34. 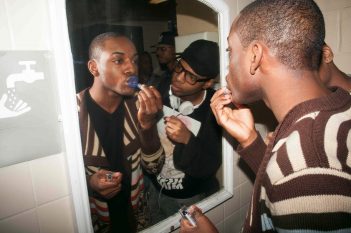 If you miss the film on KCET on August 2, it will be streaming at pov.org until September 1, 2021.