Jimmy Steinfeldt: How often do you clean your lens?

Aaron Rapoport: Not very. I’m a ‘throw it in the bag and dump it out’ kind of guy. I’m not precious with my equipment. I look at it occasionally but I’m not a meticulous gear guy.

JS: Besides photographers who else influenced your photography? 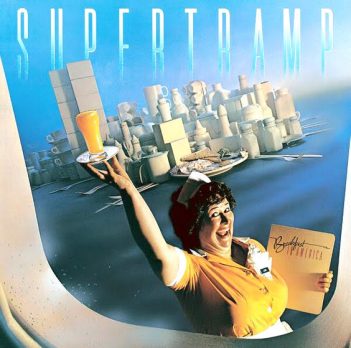 AR: Probably painters. Degas and the impressionists. Many of them were inspired by early photography. I’ve always been influenced by line.

JS: What camera are you shooting with these days?

AR: I recently switched to mirrorless. I realized how I was being drained by having to focus, reframe, focus, reframe over and over. The idea that the camera could focus on you was intriguing. I got the Cannon R6. I’m still getting used to it. The electronic viewfinder is new for me. Any new technology is a challenge.

JS: Tell me about your change from film to digital. 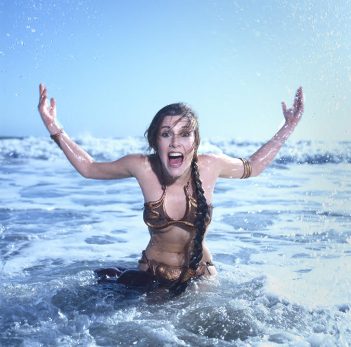 AR: It was less painful than I thought it would be. My biggest concern was that the digital medium is artificial. With film, I can go into my basement and pull out an envelope with negatives or transparencies and that’s real to me. I’m so happy the bulk of my career was shot on film. I can always scan my film but I’ll always be worried that after the apocalypse I’ll plug in my digital storage drive and my photos won’t be there.

JS: Is there a camera you always wanted but never got?

AR: Not really. There was however an enormous twin-lens reflex 4×5 camera called a Gowlandflex. Peter Gowland was a glamour photographer in the 30s and 40s. He built these enormous 4×5 cameras.

JS: Tell me about shooting my old friends the Replacements with Tom Petty. 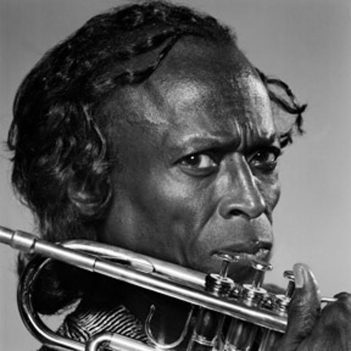 AR: It was one of the handful of times I was backstage. I knew Tom Petty, a great guy, and he wanted a photo with them. It’s just a snapshot. I’m not a backstage snapshot guy. I’m more the guy who would shoot a cover for Rolling Stone. But those backstage moments were always fun and I’m glad I did some.

JS: You mention Rolling Stone. Do you know Anne Leibovitz?

AR: One of the 20th century’s great artists. She is gifted. She doesn’t compromise. She knows what she wants. She got to hang out and bond with her subjects. She could do a photoshoot and submit only 4 or 5 shots. She had the tenacity and also clout. I was the guy who would go into a room and sometimes only be given 10 minutes to make the picture. I didn’t have a thirty-person crew with six assistants and hair and makeup people. I had to be the problem solver. This did get me into some great situations. Anne of course is amazing and everyone copies her. 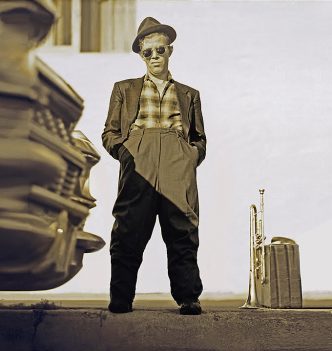 AR: The first time was for Rolling Stone with Tom Petty at the beach near a restaurant in Malibu. Tom showed up on time at 1 pm but Bob was 4 hours late. Tom’s a great guy but would never give up this much time to anyone except for Dylan. I was given a heads up that Bob was in a bad mood and when he arrived he said “This is the 25th right? I’m not looking in the camera today. Don’t ask me to look in the fuckin camera.” We did the photo session and Rolling Stone said it wasn’t working. They said you gotta do this again. We got Dylan back another day and that day he looked into the camera. He’s like a character out of Lord of the Rings. He’s this wizard and that’s who you work with.

JS: Tell me about Warren Zevon.

AR: As close to my heart as anyone I’ve ever photographed. He was one of the first people I photographed, back around 1976. Fascinating creature. Wonderful, humble, angry guy. He was obsessed with the vigilantes, outlaws, and strange characters. He introduced me to unique people like soldiers of fortune. Yet he had the biggest heart and he’d do anything for you. He was a very open person, and also quirky. It’s hard to explain. I really enjoyed the times I photographed him. A special guy.

JS: How well did you know my friend Izzy Chait?

AR: Not well but I did a whole shoot with him. He loved jazz songs.

JS: How did you hook up with Getty Images?

AR: I started with Retna, which became EPA, then Onyx, then Outline, then Corbis, then finally Getty.

JS: What advice would you have for a young person who wants to pursue photography as a career?

AR: Either establish your own voice, style, look and make it as good as you can and combine it with good people skills, or become the versatile guy who can shoot anything. From a bottle of water to a headshot. Don’t get wrapped up in your own ego. Don’t drive to become a star. If you get wrapped up in that you’re dead. Unless you’re a genius like Matthew Ralston or Moshe Brakha. I simply wanted to be really good at something.

JS: You certainly have been! By the way, have you done stills for feature films?

AR: I would be called to do what they called ‘special stills’. I’d go to the set and they’d have a unit photographer like Greg Gorman, who was very nice to me, and I’d be the guy who was on the set for a day or two to get photos for movie ads. Like shooting Sally Fields for Murphy’s Romance. I also did stills for TV shows.

JS: Tell me about HOLA the cause you support.

AR: It’s a foundation downtown near MacArthur Park that provides after-school learning and counseling to the poorest members of the community. I work for them a lot. https://www.heartofla.org/

JS: What’s next for Aaron Rapoport?

AR: I’m 67 years old and I want to do this as long as I can. I put up with Los Angeles because this is where the work is.

It’s been interesting watching the world change. I started before the big photography buyouts. Before the digital age. Before publicists ran the show. I got lucky. I went to art school at Art Center. I was there during the era of the apprentice system. I dropped out of art school and went to work for David Alexander when I saw his ad for an assistant. David was an amazing man. First, he was a lawyer, then a photographer then had a poster business, then became the owner (with James Ishihara) of A&I. It’s one of the greatest photo labs. David was a perfect blueprint for me to model myself after. The first day I showed up at his studio at Hollywood and Vine there was a plexiglass box with an open top. I asked “What is that?” and he said, “We’re going to shoot it.” I said, “What for?” He said, “James Taylor is coming over and he’s into yoga and he’s going to get inside this plexiglass box.” A few minutes later one of my favorite singers arrives and soon I’m squeezing his ass and elbow into this plexiglass box.

Eventually, I shot a lot of live concert photos and that led me to record companies who hired me to shoot their parties. Then I got connected to great art directors like Mic Haverty, and John Kosh. I ended up doing a lot in the music industry. I loved music, my dad was a trumpet player, and I had always been around musicians so that was a good first step. Every career has chapters. You’re never going to do exactly the same thing for more than 12 years and you gotta be ready to do something else.