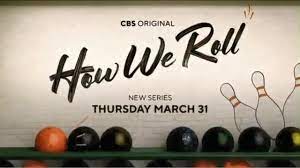 Los Angeles, CA (The Hollywood Times) 3/28/22 – How We Roll isn’t your typical sitcom. In fact, in a rare occurrence, it’s a comedy based on the experiences of real-life professional bowler Tom Smallwood. That alone makes it a fascinating bet.

The consistently likable Pete Holmes stars as Tom, the dad from the Midwest who is laid off from his typical assembly line job at an auto plant. His response is to follow his dreams; a dangerous and often unrealistic proposition when your family’s well-being is on the line.

But as an exceptional bowler, it seems that success is within reach for Tom.

“As a skilled player, Tom knows that in bowling you get two chances; no matter what you do with the first ball, you get another one to make it right—the ultimate second chance,” reads the show’s official CBS site. “Keeping that in mind, Tom begins his new career with the loving okay from his wife, Jen, the unfaltering support of Archie, his mentor and the proud owner of Archie’s Lanes: Home of the Curly Fry, the cautious backing of his protective mom, Helen, and the encouragement of his son, Sam.”

If you want to know how it all rolls out (see what we did there?), you’ll have to tune into your local CBS affiliate on How We Roll’s premiere date of March 31st. But in the meantime, we can tell you a little about how the cast feels about the show and the highly anticipated release.

As Holmes himself is an actor and not a professional bowler, he admitted at CBS’s Spring 2022 Virtual Press Day that he’d had lessons to that effect. “I was lucky to have a good number of lessons with two pros, one of whom was named Robert Smith,” Holmes told the media. “I believe I got that right, which is such a — it sounds like I forgot his name and I just made one up.” Holmes says it was an important part of his role, and helped his credibility as “Tom”. 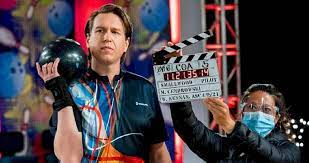 Holmes is backed up by Katie Lowes, who plays opposite him as Tom’s loving wife, Jen. For her, the challenge was stepping into comedy–something she told the media that she’s always wanted to do.

“I’ve wanted to do a comedy my entire life,” Lowes said. “My entire life.  I grew up — Pete and I would talk about this all the time when we started shooting the pilot, that, you know, I grew up — what was always on at my house was Three’s Company, or moving into Cheers, Seinfeld, Everybody Loves Raymond.” she continued. 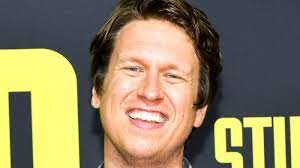 “I mean, comedy, and multi-cam comedy, particularly, was what was always on in my household, and what I have the most memory and joy when I think about when I was little and wanted to be an actor.  And very fortunately, when I moved out to L.A., I wound up in the drama camp.”

Lowes credits powerhouse showrunner Shonda Rhimes with much of her early success, saying that she “gave her gigs.” 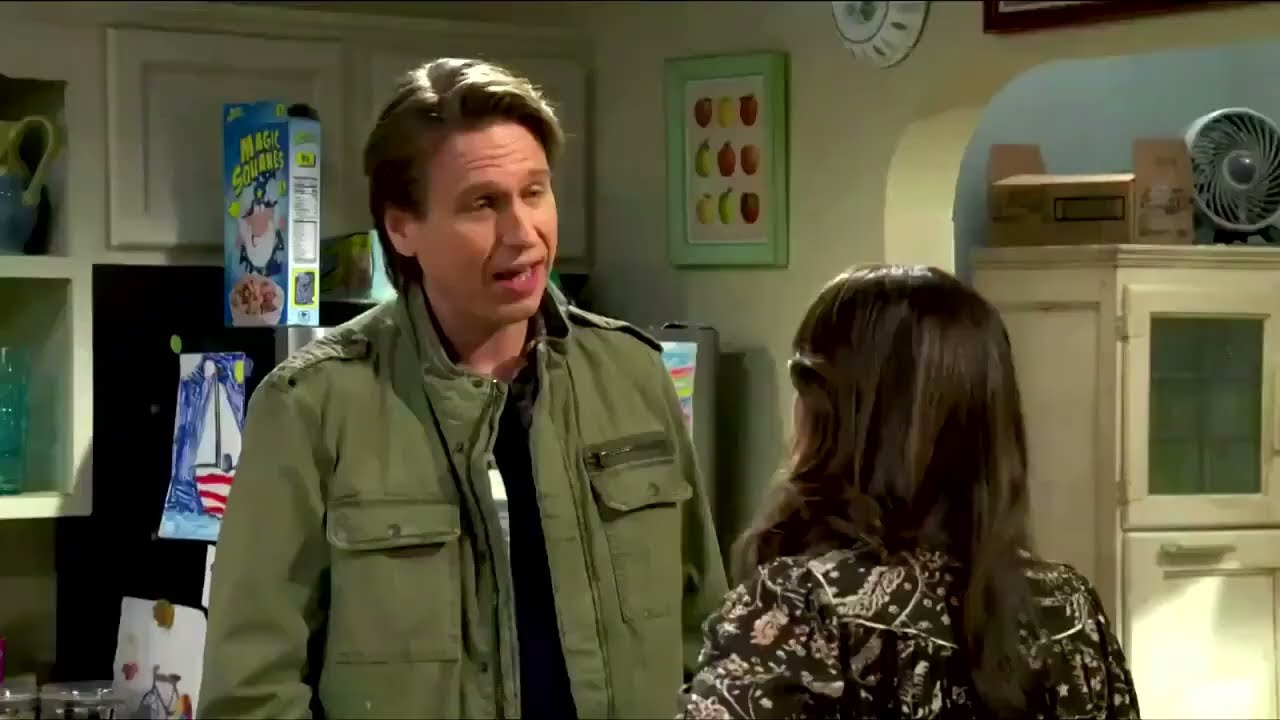 “Why can’t we be the family who wins?” Jen says as she pulls Tom in for a steamy, married-couple kiss in one scene. And in that moment, How We Roll indeed appears to have all the elements of the beloved classic sitcoms of yore.