Here the City of Angels sees its first freeways being built while the country starts to hear worrisome rumbles from Hitler’s Third Reich as the world trembles on the brink of war.  The ambitious series explores topics such as race, class, sex, love, family, religion, and murder in a noirish setting at once intimate and epic.
PENNY DREADFUL: CITY OF ANGELS has a very downtown feel that flies in the face of expectations about Hollywood and the Wizard of Oz.  The Los Angeles City Hall appears in the series, and the authentic period sets, costumes, and cars convey an unsettling sense of intrigue and menace.

PENNY DREADFUL: CITY OF ANGELS is a spinoff from the original PENNY DREADFUL series also created and executive produced by John Logan along with acclaimed British director Sam Mendes for Showtime.  The first series featuring famous 19th-century Gothic creations such as Dr. Jekyll, Dr. Frankenstein and his monster, Count Dracula, and Dorian Gray ended after its third season and is now available on Netflix.

“Looking over the world landscape now, I’m struck by parallels to the late ’30s and what’s going on now, particularly the rise of extremist political hatred, of a sort of racist demagoguery that is taken for granted, by the pernicious influence of a foreign power in our electoral process, and particularly by the marginalization and victimization of an ethnic community.  And as the son of immigrants myself, this is a story I wanted to tell.”
While New York had an “iron wall” around it to protect against influence by the Third Reich during the late 1930s since Mayor LaGuardia was Jewish, this was not the case in Los Angeles.  Because of the aircraft and armament factories as well as the studios, Los Angeles was ripe for Nazi sabotage and other clandestine activities.

Daniel Zovatto came from Costa Rica in pursuit of the American Dream that reveals its darker sides in PENNY DREADFUL: CITY OF ANGELS.  This might be expected given the lurid and sensationalistic nature of the 19th-century source material.

Advertisement
“By adding the supernatural element to it [the show], you have this catalyst, you have this metaphor that can lift the story in a way that illustrates John’s themes more emphatically,” said Natalie Dormer.  Her shape-shifting persona on PENNY DREADFUL: CITY OF ANGELS was an “actor’s dream” to play. 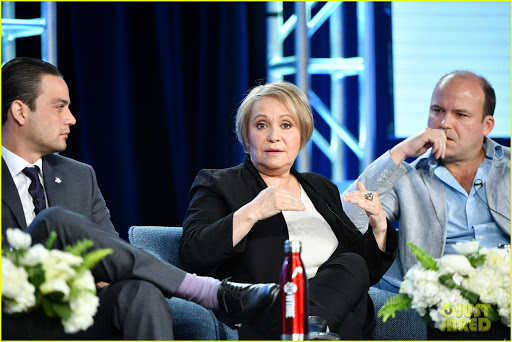 Adriana Barraza also plays a magical character, a Santa Muerte.  “She’s like a witch, but not the kind of witch you are afraid of!” Barraza insisted. 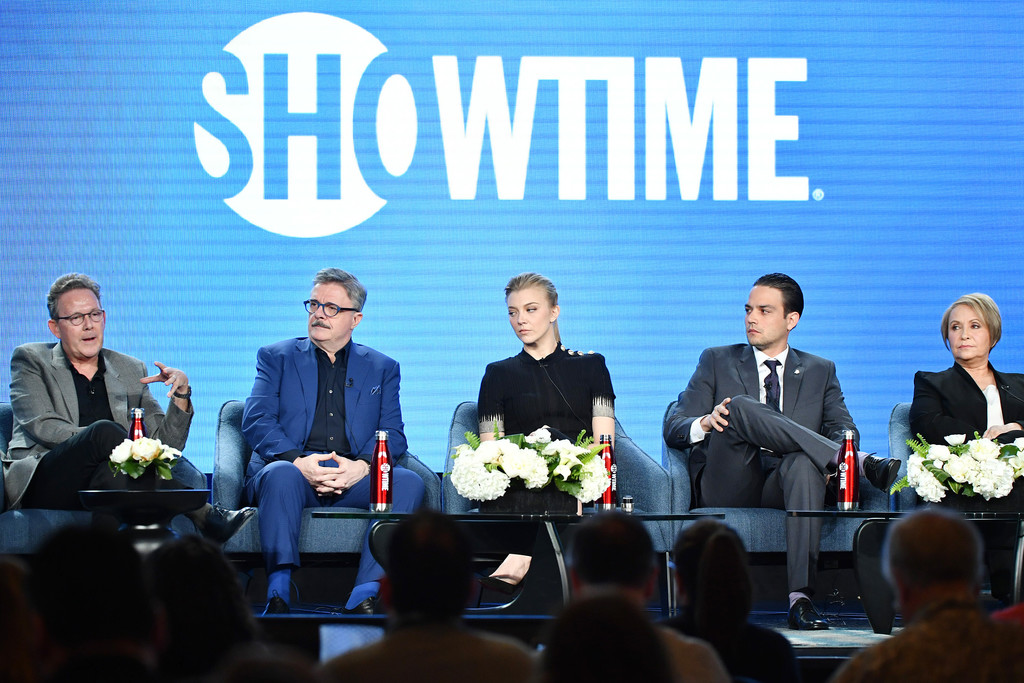 All the roads from the series lead back to John Logan’s script, which brilliantly infuses the detective story with supernatural elements.  Rory Kinnear alluded to the moral crises faced by many of the characters in PENNY DREADFUL: CITY OF ANGELS.  “There are big dilemmas and decisions and debates within these characters, and so it’s always something entertaining for an actor to be able to chew,” Kinnear concluded. 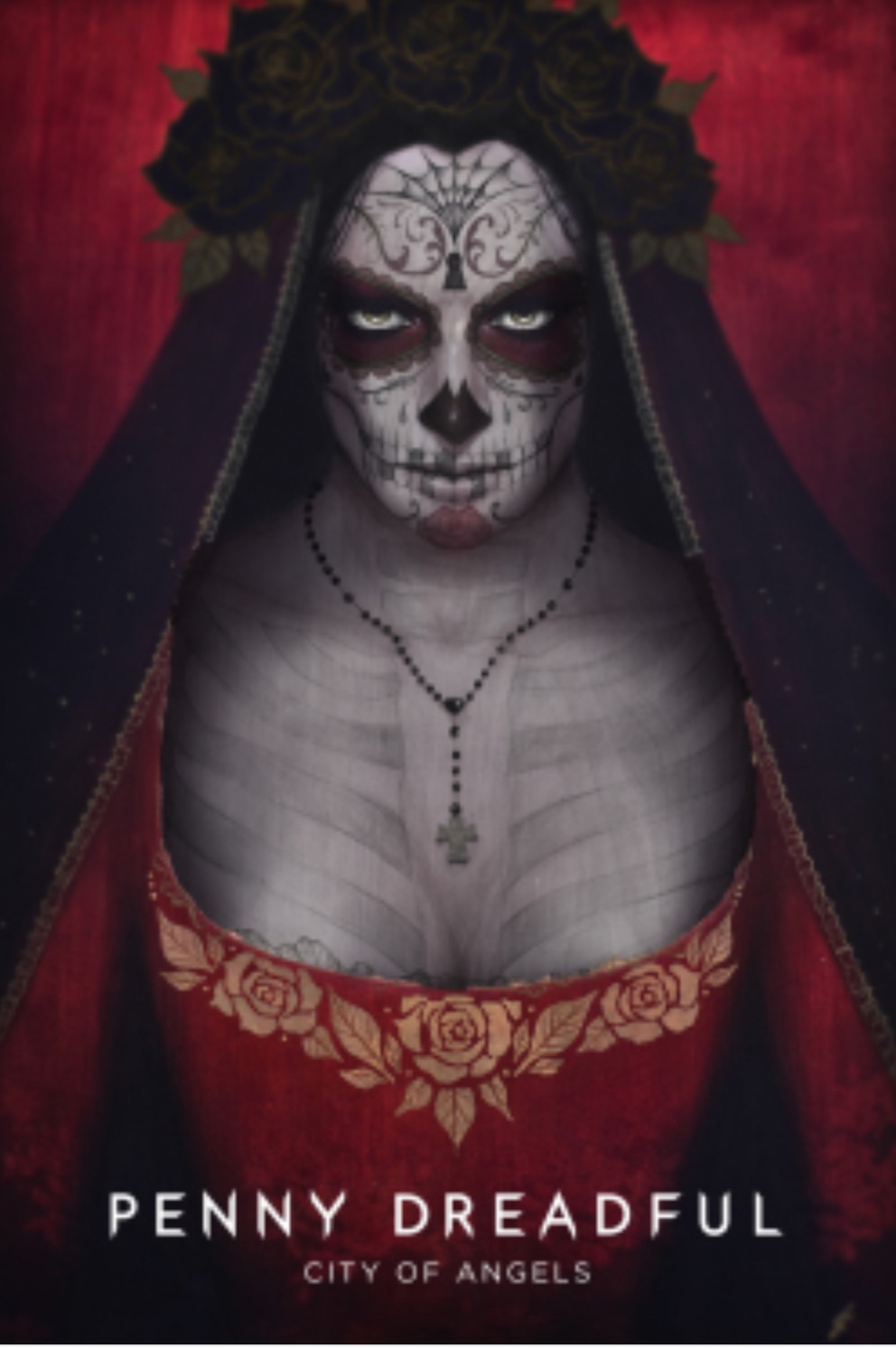 This spiritual descendant of the first PENNY DREADFUL series should offer something new and different to Los Angeles-based readers of THT, who can get prepared for the new episodes by binging the old ones on Netflix.  These series should perfectly match the global mood produced by the Coronavirus pandemic.