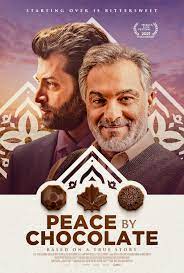 A Wonderful Story That Beautifully Encapsulates The Journey for Betterness with a Bittersweet Delivery. 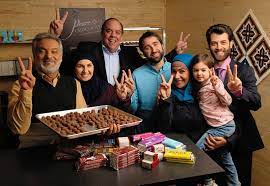 Los Angeles, CA (The Hollywood Times) 4/27/22 – From Level 33 Entertainment and Director Jonathan Keijser, Peace By Chocolate is a warm & inspiring tale based on true events. 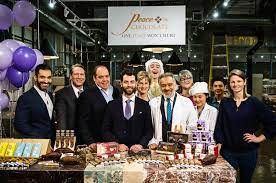 This beautiful story about belonging will be one to definitely melt your heart by the time the end credits start rolling. “Where do I belong?” It’s a question many don’t ask ourselves. Most of us don’t get thrown into situations that make us ask such questions from ourselves. In this film, we see a family haunted by that very question, due to the atrocities within their homeland. 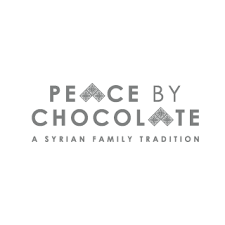 After the bombing of his father’s chocolate factory during the Syrian Civil War, a bright and charming Syrian refugee struggles with the small-town life far from home, caught between following his dream to become a doctor and preserving his family’s chocolate-making legacy.

The exterior of this film is very light & humble. Not necessarily your go-to piece of cinema for stellar acting & direction, but maybe that’s what makes this film great. It feels as if you’re watching it on a cold night, snuggled with some nice hot chocolate by your side with your phone charging in the other room.

This Drama/Comedy definitely earns its place within cinema as it is motivated by something true, something we all are connected with. A sense of humanity. Part of the fun connecting with these characters was while watching, asking myself “Wow, what would I have done in this/that situation?” And in a weird way, it made me connect with them on a more intimate level. Which I don’t think is an accident at all, this feels like the beauty of the film itself. 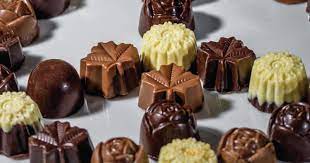 It makes you ask questions, it allows you to relate, it encourages you to invest, because this story lets you know that you will not lose anything in doing so, which I thought was extremely powerful. Not just in terms of the film as an art piece, but by representation of the genuine story itself. 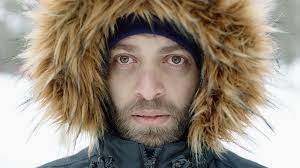 Based on the inspirational true story, Peace By Chocolate will be released in select theaters April 29th and On Demand June 10th.