Burbank, Calif. – Nov. 19, 2020 ­– PBS SoCal and KCET, Southern California’s home for award-winning public media productions as well as premieres of new PBS programs, announced today a variety of local and national performances, specials and productions for the whole family to enjoy that comprise this year’s lineup of seasonal programming that will run through Christmas Day on both channels in the Los Angeles region. Peanuts fans will have even more ways to watch Charlie Brown, Snoopy and the gang on their holiday adventures as Apple and PBS team up for special, ad free broadcasts of “A Charlie Brown Thanksgiving” and “A Charlie Brown Christmas.” Also headlining the local lineup is the return of the L.A. COUNTY HOLIDAY CELEBRATION observing its 61st anniversary in 2020 and offering viewers a vibrant new format. A local tradition presented in conjunction with The Music Center since 1959, this year’s three-hour music and dance spectacular will offer a new take on a holiday classic, with more than 22 L.A.-based artists who showcase the diverse talents of L.A. County. Tune-in details for all of the holiday programming from PBS SoCal and KCET are listed below. 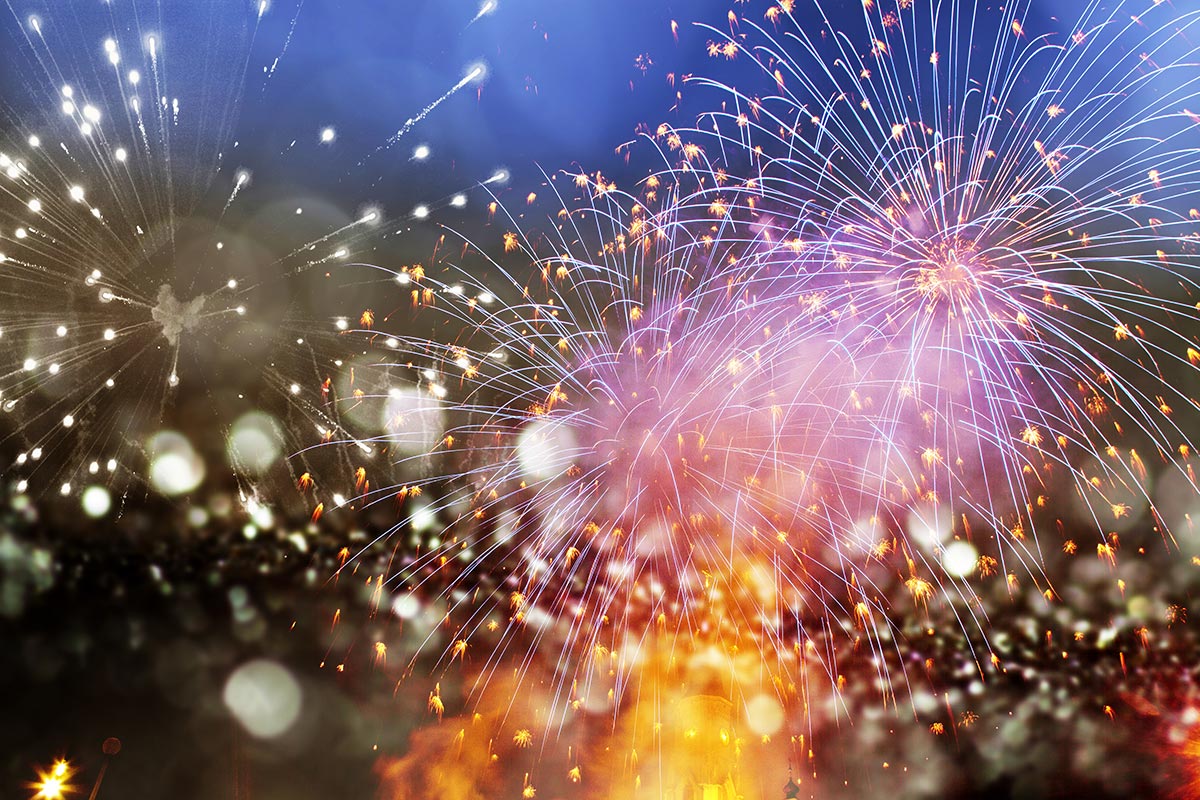 The 61st annual L.A. COUNTY HOLIDAY CELEBRATION was filmed on location at both The Music Center’s Dorothy Chandler Pavilion and Jerry Moss Plaza as well as sites around Los Angeles County and features music ensembles, choirs and dance companies from the many neighborhoods and cultures of Los Angeles County. Given COVID restrictions as outlined by the Los Angeles County Department of Public Health, and the commitment to keeping artists and the public safe from community transmission, the performance is presented without a live audience this year. The show will be broadcast on PBS SoCal on Thurs., Dec. 24 from 3-6 p.m. and 7-10 p.m. with an encore on KCET on Fri., Dec. 25 from 12-3 p.m. The show will simultaneously stream on pbssocal.org/holidaycelebration, kcet.org and Holidaycelebration.org.

A production of The Music Center and PBS SoCal in association with CDK Productions, the Emmy® Award-winning holiday show highlights the county’s rich creative diversity with performances this year that include Latin folk band Cuñao, Daniel Ho Trio and Hālau Hula Keali’i o Nālani with special guest Tia Carrere, the Gay Men’s Chorus of Los Angeles, Jung Im Lee Korean Dance Academy, folklorico troupe Pacifico Dance Company, Gospel choir Praizum led by Lorenzo Johnson and Infinite Flow – An Inclusive Dance Company, a professional company of dancers with and without disabilities that uses dance as a catalyst to inspire inclusivity and innovation. Some of this year’s performers making their debut include an ensemble from the American Youth Symphony, a dance and music collaboration from Ballet Folklorico de Los Angeles with Mariachi Garibaldi de Jaime Cuéllar, French-Chinese chanteuse Jessica Fichot, barbershop quartet Noteable and Country-music trio Sean Oliu and The Coastline Cowboys. The show’s traditional finale of “Silent Night” will be a virtual collaborative performance, featuring Southern California Brass Consortium with a community choir comprised of many singers from this year’s roster of performers. For more information about the event, please visit holidaycelebration.org

Another regional Christmas Eve concert, ALL IS BRIGHT, A CONCORDIA CHRISTMAS will premiere on Tuesday, December 22 at 8pm with encores Thurs., Dec. 24 at 10 p.m. and Fri., Dec., 25 at 8 p.m. on PBS SoCal, and airing Friday December 25 at 11am on KCET. The new, made-for-TV Christmas concert will feature music produced in the recording studios of Concordia University Irvine’s newest building, the Borland-Manske Center, as well as footage from a 2018 Concordia concert at Segerstrom Hall. The narrated special includes arrangements of favorite Christmas carols by students, soloists, as well as Americana, jazz and commercial ensembles. Concordia’s choirs, orchestras, and hand bells will also perform. Filmed on the campus of Concordia Irvine and throughout Orange County, the special will include a Christmas message, as well as a tribute to essential workers.

A PBS tradition since 2004, the 17th annual CHRISTMAS WIITH THE TABERNACLE CHOIR 60-minute holiday special features Tony® Award-winning and Emmy® and Grammy® nominee Kelli O’Hara and Emmy® Award-winning television, film, and stage actor Richard Thomas and will premiere on Mon., Dec. 14, 2020 at 9 p.m. on PBS SoCal. O’Hara and Thomas join The Tabernacle Choir at Temple Square in an Americana-themed program featuring well-known Christmas favorites as well as lesser-known holiday carols and ballads that draws from a number of American musical traditions including folk, bluegrass, Broadway and African-American spirituals.

Local PBS fans can rest assured that despite the pandemic, the holiday season will be complete this year with the eagerly anticipated CALL THE MIDWIFE Holiday Special premiering on Christmas Day, Wed., Dec. 25 at 9 p.m. on PBS SoCal. The 90-minute festive special will take place in December 1965 according to the show’s producers who announced on Facebook at the end of September 2020 that filming for the special had officially wrapped, The cast took special precautions to make sure everyone was safe on set.

Additional holiday-themed programming that will air throughout the month of December on both KCET and PBS SoCal includes seasonal specials emphasizing multi-cultural celebrations and providing viewers of all ages an opportunity to come together over the holiday season.

KCET’s holiday lineup features seasonal specials that include “Purdue 86th Anniversary Christmas Show” and “St. Olaf Christmas Festival: A New Song of Joy and Hope.” For more details about each show and a full list of holiday programming on KCET please go to kcet.org/holiday

Additional PBS SoCal holiday programming includes “All is Calm: The Christmas Truce of 1914” and “Ella Wishes You a Swingin’ Christmas with Vanessa Williams.”

Join the conversation on social media using #KCET and #PBSSoCal

PBS SoCal is a donor-supported community institution that is a part of Public Media Group of Southern California, the flagship PBS station for 19 million diverse people across California formed by the merger of PBS SoCal and KCETLink Media Group.  PBS SoCal delivers content and experiences that inspire, inform and entertain – over the air, online, in the community and in the classroom. We offer the full slate of beloved PBS programs including MASTERPIECE, NOVA, PBS NewsHour, Frontline, Independent Lens, a broad library of documentary films including works from Ken Burns; and educational PBS KIDS programs including Daniel Tiger’s Neighborhood and Curious George. Our programs are accessible for free through four broadcast channels, and available for streaming at pbssocal.org, on the PBS mobile apps, and via connected TV platforms Samsung devices, Android TV, Roku, Apple TV and Amazon Fire TV.