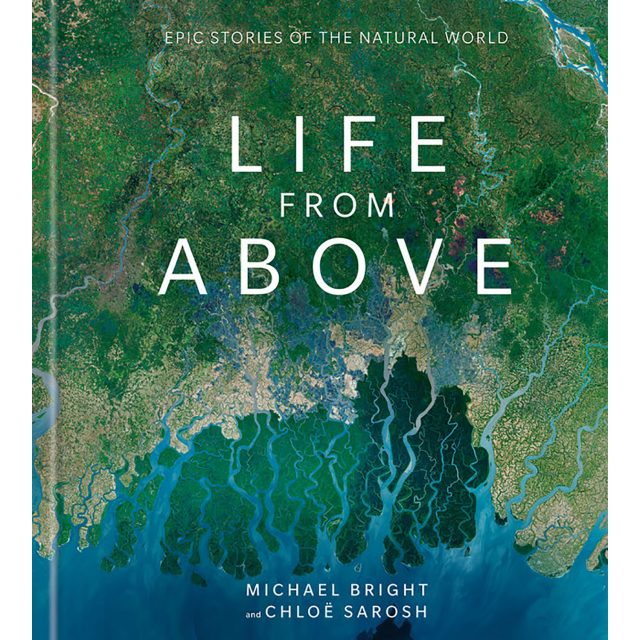 West Hollywood, CA (The Hollywood Times) 10/22/19 – This fall, PBS will go beyond the horizon to reveal a new vision of our home planet in the new four-part series LIFE FROM ABOVE.  Made in conjunction with BBC Studios’ Natural History Unit, LIFE FROM ABOVE tells the astounding stories of our planet from a perspective that few will ever see – from space.

This extraordinary viewpoint reveals amazing events happening every day in both the natural and human worlds.  From the intimate to the epic, the surprising to the familiar, LIFE FROM ABOVE offers a rare look at Planet Earth.

“Through our long-standing partnership with BBC Studios, we continue to bring our viewers to rare and remote places with cutting-edge and modern-day science and nature programs,” said Bill Margol, Senior Director, General Audience Programming & Development for PBS.  “LIFE FROM ABOVE is an exciting journey exploring Earth’s vast frontier, including secluded sites and unexpected discoveries from the skies above.”

LIFE FROM ABOVE captures our planet’s dramatic movements, beautiful colors, and exotic patterns and is accompanied by a companion hardcover book.  With over 200 spectacular images, Life From Above: Epic Stories of the Natural World by Michael Bright and Chloe Sarosh (Rodale Books, 2019) reveals Earth as it’s never been seen before.

“Our mantra. . .was to see what satellite imaging can add to the natural history genre that feels fresh and revelatory. . .The result is like having an exclusive ringside view on how the planet works and the secrets hidden in its remote corners,” said Jo Shinner, Executive Producer.

The schedule for LIFE FROM ABOVE is as follows:

About PBS:
PBS, with more than 330 member stations, offers all Americans the opportunity to explore new ideas and new worlds through television and digital content.  Each month, PBS reaches over 120 million people through television and 26 million people online, inviting them to experience the worlds of science, history, nature, and public affairs; to hear diverse viewpoints; and to take front-row seats to world-class drama and performances.