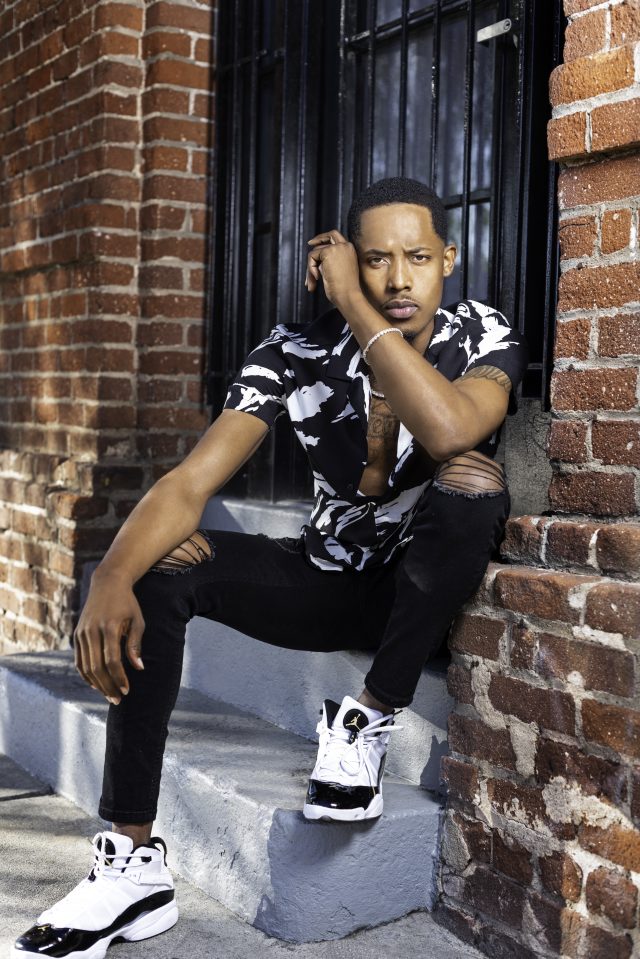 Los Angeles, California (The Hollywood Times) 5/29/2021-  Payton Reed, rapper name XL, shares with the Hollywood Times about his new single, “You Ready” and his lead role of Tyson in a short film called “ The Antidote“ directed by Elgeletha Dizaar.

Music has always been in your life. Share your background.

Growing up, music was always in growth. From the oldies to the new. From Aretha Franklin to Tupac and the list goes on. My uncle on my father’s side was a known jazz musician in St. Louis. He would come in late nights after a performance. See that I was up, then say what you doing up”? I would reply “I can’t sleep”. Then he would play a little bit until I fell asleep. It’s was something about that bass guitar.  I started singing shortly afterward. My first performance was in a school talent show. I sang Chris Brown “Yo” dressed in a spray-painted hoodie with the matching Air Force ones shoes. The girls went crazy, that’s when I knew this was something I loved to do. My mother shortly after put me in performance art school “Coca performance school” in St. Louis where I learned how to sing, dance, and act from some of the most well-rounded instructors. But where I really indulged in music was the old school church.  I remember like it was yesterday, it was a middle-aged woman who stepped up to the mic. You couldn’t hear a pin drop. She sang “Soon I will be done”. Tears fell down my face and I was so confused because I never felt moved in this way. My mother glanced and said, “you have a calling over your life”. The rest was history. Even if I took time away from the arts, music was always near. For example, when I chose to go to college while in high school I became known for my athletic abilities. I found myself at Georgia Southern playing football. But while going to school and playing football and what came with it. I found a way to get back into music by interning at the school radio station. Where I was the anchor and also chose the music for the hip-hop station at Georgia Southern radio. Later on, I transferred closer to family in Atlanta GA where I interned at Streetz 94.5 radio where I rubbed elbows with some legends and current artists today. I also worked behind the scenes of music videos as a P.A. One experience I will never forget is when we did a video for T-Pain at his house. Between takes the pain went to his in-house studio. And the director of the music video told me to go find him, and him blasting his music. I stood in the doorway in awe. Before I knew it T-pain caught me humming. “He said you sing?” I said yea and some of his guests said let’s work. College was so important for me that I didn’t take it as seriously as of now. But, looking back God kept reminding me what I was supposed to be doing. I just didn’t believe in myself until now!

Tell us about your recent singles.

My new single is called “You Ready”. My inspiration for this song came from. Taking a look over my life, and watched during this epidemic of COVID how artists, politicians, and leaders use their platform to diss honor the moral compass and take a vantage of these people that only desire the truth. I was always taught if you want to make a difference or change you have to start with yourself. So the single “ you ready” is to let the Industry and audiences know I’m coming and it’s nothing that can stop me. There’s a list that even I tried, but God has the final say. 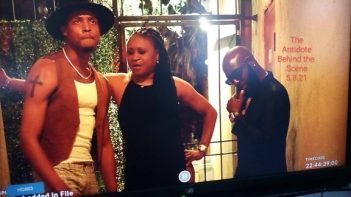 What will people notice about your music right away?

What people will notice about my music is truly up to them. But I hope to inspire, awake, and uplift. Also, spread love.

Where do you get your inspiration from?

I get my inspiration from life experiences. What’s going on around the world and in my backyard. But, truly from the man above.

Tell us about your Lead role of Tyson in a short film called “ The Antidote“ directed by Elgeletha Dizaar.

It was so cool playing a character of Tyson. But also different because we were so similar but different at the same time. I knew people like my character because we went to school together. But they choose the streets and I choose school. What you will learn about this character is that it’s more than meets the eye. 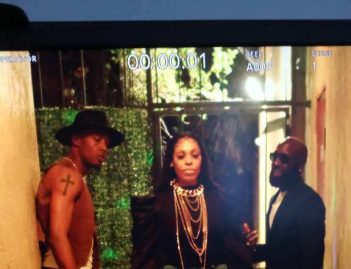 What intrigued you about the project?

What intrigued me about the project is that it portrayed an African-American man that had a pass but in the end chose the right way. Connecting back with God and also becoming a family man.

Describe yourself as an actor. What roles interest you the most?

The type of actor I am is I take the time to do my research of a character so I can understand their ins and outs. So I give the character justice. Roles that interested me are characters that are layered with emotions. For example action(Marvel), historical story, thrill, and also comedy.