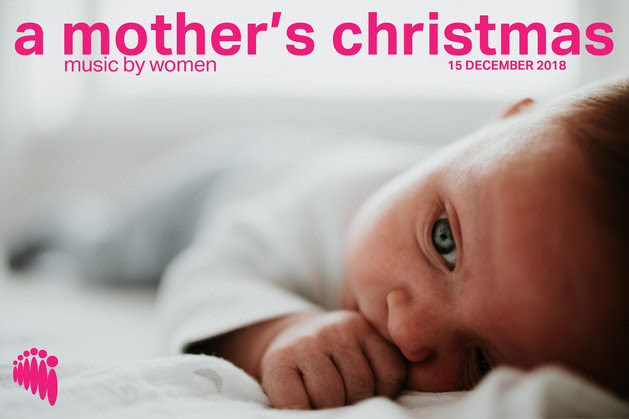 Pasadena, CA (The Hollywood Times) 10/29/18 – October 25th was Pasadena’s Master Chorale’s evening of song and dance, entitled Fall Follies at the Carrie Hamilton Theatre. A different night for what the choir normally performs as the fundraiser kicked off its new partnership with the Pasadena Playhouse! 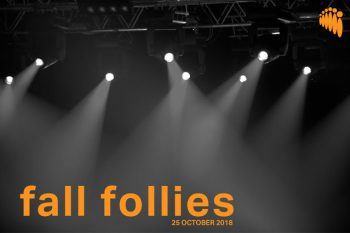 First there was a champagne toast and meet and greet with some of the PMC family and early access to the best seats in the theatre – none were bad. Funds raised are used to support the entire 2018-2019 season.

The evening began with the ensemble singing the Mr. Rogers’ Neighborhood theme and ended with Goodbye! from Mel Brooks’ The Producers!  The dozen pieces between were a delightful array from the Gershwins, Edith Piaf to Sondheim, Carole King – a little Broadway, art and some pop! The Lioness Hunt dance was adeptly performed by the student singers from Washington Middle School Glee club.

Invocation and Instructions to the Audience with Kim Knight and Eric Werner was hysterically funny and oh so true. A lyrical way to ask us to behave as an audience should. As always, they present on a listen first, give basis. Normally shows suggest a $25 donation, this one deserved and got far more – as they should for all the good that they do in mentorships and offering free music to a public that loves and adores them as much as the ones who will come to know them.

Now, their Pasadena tradition the PMC’s Annual Holiday Concert is coming on December 15th, A Mother’s Christmas composed entirely by women, at 8pm. The show will be held at St. Philip the Apostle Church on 151 South Hill Avenue, Pasadena, CA.

Bravo goes to the immensely talented composer, artistic and executive director – Jeffrey Bernstein – known for his ability to inspire musicians and audiences alike, is one of Southern California’s pre-eminent choral conductors. We’re lucky to have him.

March 10th: In the Beginning

May 4th: Listening to the Future

Tickets for A Mother’s Christmas: https://www.eventbrite.com/e/a-mothers-christmas-tickets-51824648920

Video: Twilight of the Year – https://www.youtube.com/watch?v=sOR8ePRTnyI

How to apply for mentorship: http://www.pasadenamasterchorale.org/listening-to-the-future