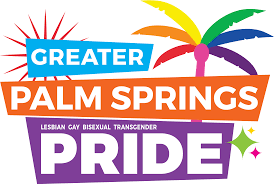 Beck distinguished herself in 20 years of exceptionally meritorious service with Special Operations Forces (SOF) in the U.S. Navy SEAL teams.  She retired in 2011 after taking part in thirteen deployments, including seven combat deployments.  Beck received multiple military awards and decorations, including a Bronze Star with a “V” for valor, a Purple Heart, and the Defense Meritorious Service Medal. 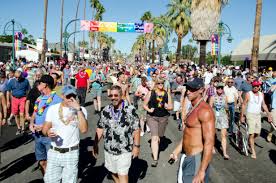 “We are proud to work with the Transgender Community Coalition to honor Kristin Beck, who is a nationally recognized advocate for equality for all people.  Beck’s participation allows us to honor her service and help raise the visibility of transgender and gender non-conforming people, and address the issues the community faces,” said Ron deHarte, President of Greater Palm Springs Pride. 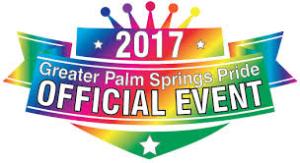 Recognized as Community Grand Marshal is Michael Holmes.  Known as owner of Michael Holmes’ Purple Room, the leader of The Michael Holmes Trio, and the creator and star of The Judy Show! Michael is recognized for his generosity in supporting the local community.  You can see Michael regularly hosting a wide variety of charity benefits including the American Cancer Society, the Palm Springs Animal Shelter, The LGBT Center of the Desert, the Gay Men’s Chorus, and Cinema Diverse: The Palm Springs LGBTQ Film Festival.

Fitness expert Craig Ramsay and celebrity hairstylist Brandon Liberati, who shared their first year of marriage with the world on the Bravo show “Newlyweds: The First Year,” have been named Celebrity Grand Marshals of the 2017 Palm Springs Pride Parade. 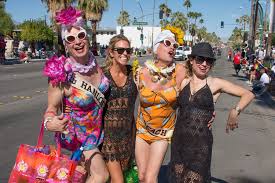 Craig and Brandon love the city of Palm Springs so much that they were married at the Riviera Resort on May 11th, 2014.  Their nuptials were filmed for their Bravo show and appeared in the premiere episode. 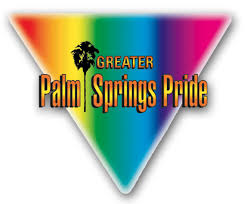 They were the first federally legal same-sex married couple on national television.  As America watched Brandon and Craig’s love story unfold, the couple found themselves at the forefront of marriage equality right before Decision Day on June 26th, 2015.  They utilized this new platform to change hearts and minds around the globe. 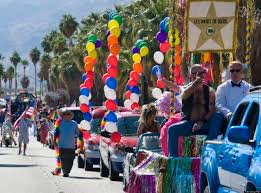 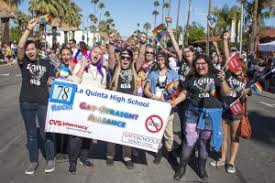 The Pride 2017 (Vida La Vida) entertainment lineup features Missing Persons, The Gand Band, GayC/DC, Mama Tits, the Palm Springs Gay Men’s Chorus, Modern Men, and other artists.  With 80+ performances, the diverse lineup will offer something for everyone!  What better time to celebrate diversity and equality and peacefully resist hate?

All performances take place outdoors on the US Bank stage and the Pride Stage sponsored by Desert AIDS Project.  Entertainment will also be featured at the Hyatt Palm Springs stage all weekend.  ASL will be provided for the deaf community at the US Bank and Pride stages. 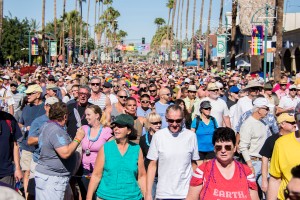 Festival emcees include Bella da Ball℠, Alexander Rodriguez of On The Rocks Radio Show, and Diva.  Tickets and event details for OUT PSP are available at www.bit.ly/outpsp.

The Novice: The Wages of Ambition for a Queer Woman