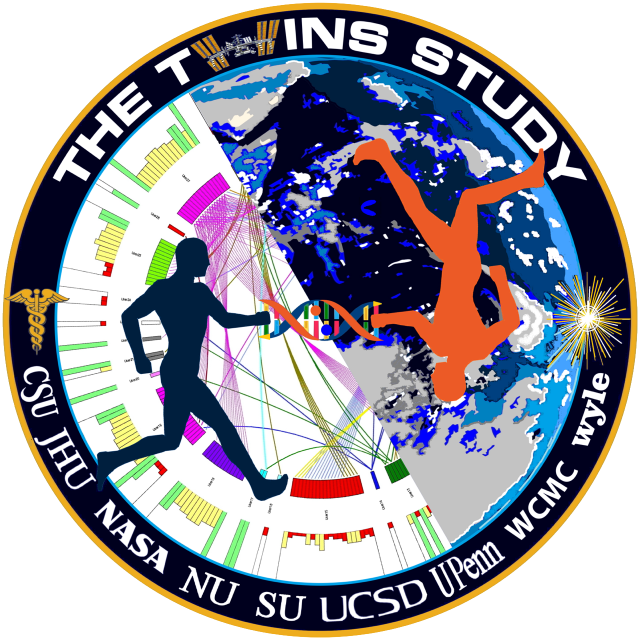 HOUSTON, May 13, 2019 – Join the scientists behind NASA’s groundbreaking Twins Study during their first public talk at Space Center Houston on June 3. Guests will hear from the researchers on the results of the investigation and how this groundbreaking study advances our knowledge of the human body and the impacts of spaceflight through the study of identical twins.

“This landmark study is paving the way for genomics in space,” said William T. Harris, president and CEO of Space Center Houston. “While NASA is working on deep space missions and learning about the possible effects long-duration missions have on the human body, it’s important for us to help the public interpret the research and be informed about NASA programs.”

The day includes a public talk at 11 a.m. with hands-on activities about how the environment of space can affect DNA, the basic building blocks of life. Meet some of our nation’s greatest minds as they discuss their key findings and answer questions.

News media are invited to a press briefing with the scientific investigators who worked on the research June 3, 8-10 a.m. News media may RSVP here.

The panel will be moderated by Space Center Houston’s scientist in residence Dr. John Charles, who worked in NASA’s Human Health & Performance Directorate to shed light on how the environment impacts your DNA and how the human body responds to spaceflight. These and more findings are what NASA’s 10 research teams, led by principal investigators, set out to better understand.

Dr. Charles served for 33 years at NASA, culminating as Chief Scientist, Human Research Program at Johnson Space Center. Previously, he was the associate manager, International Science, where he led NASA’s space life sciences planning for the joint US/Russian one-year mission on the International Space Station, including the Twins Study.

The Twins Study is helping scientists better understand the impacts of spaceflight on the human body through the study of identical twins. The study included 10 separate research teams who coordinated and shared all data and analysis as one large, integrated research team. Retired astronaut Scott Kelly spent 340 days in low-Earth orbit aboard the International Space Station while his identical twin, retired astronaut Mark Kelly, remained on Earth. The twins’ genetic similarity provided scientists with a reduced number of variables and an ideal control subject, both important to scientific investigation. It was the first time NASA studied a twin in space while the other twin was on Earth.

Three years after Scott’s return, the results of this study were published in one integrated paper with numerous other publications to follow. This is the first public talk held with the scientific investigators since the research was published. 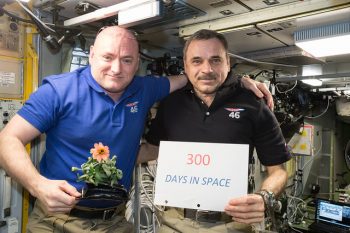 For more information about Space Center Houston, connect on social media and visitspacecenter.org.

The Manned Space Flight Education Foundation is a 501(c)(3) nonprofit science and space exploration learning center with extensive educational programs. Space Center Houston is the cornerstone of its mission to inspire all generations through the wonders of space exploration. The center draws more than one million visitors annually, was named “the Best Museum in Texas” by USA Today and generates a $73 million annual economic impact in the greater Houston area. Space Center Houston is a Smithsonian Affiliate, the Official Visitor Center of NASA Johnson Space Center and a Certified Autism Center. More than 250,000 teachers and students from around the world visit the center annually to experience our educational space museum with more than 400 things to see and do. For more information, go to www.spacecenter.org.