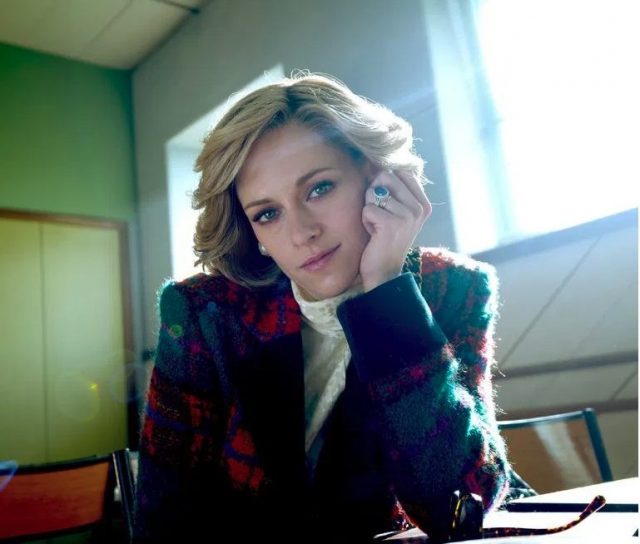 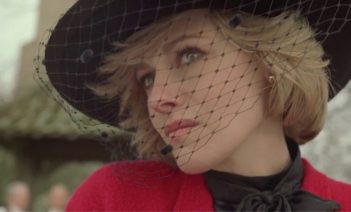 Los Angeles, CA (The Hollywood Times) 9/1/21 – SPENCER is the upcoming biographical psychological drama film directed by Pablo Larrain and written by Steven Knight. Based on the later years of the marriage of Diana, Princess of Wales and Charles, Prince of Wales, the film stars Kristen Stewart and Jack Farthing as Diana and Charles, respectively. In 1991, during her Christmas holidays with the royal family at Sandringham House in Norfolk, Diane, Princess of Wales, decided to end her marriage to Prince Charles. Spencer” is set over a single weekend as Diana contemplates the end of her marriage to Charles while celebrating the Christmas holiday with the royal family. The film also features Timothy Spall, Sean Harris, Sally Hawkins, and Richard Sammel. 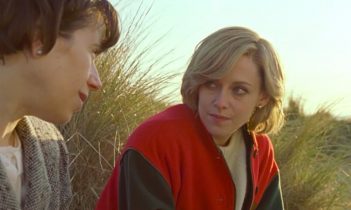 The official synopsis from Neon and Topic Studios reads: “December 1991: The Prince and Princess of Wales’ marriage have long since grown cold. Though rumors of affairs and a divorce abound, peace is ordained for the Christmas festivities at Sandringham Estate. There’s eating and drinking, shooting and hunting. Diana knows the game. This year, things will be a whole lot different.” Spencer does not cover Diana’s tragic death and instead “examines the fraying of the relationship with her husband, and her ferocious love for her sons Prince William and Prince Harry,” Pablo Larrain has explained. “It’s only three days of her life,” Larraín elaborates about the movie, “and in that very small amount of time, you’re able to get into a wider, bigger perspective of who she was. We all know her fate, what happened to her, and we don’t need to go there. We’ll stay in this more intimate space where she could express where she wants to go and who she wants to be.” 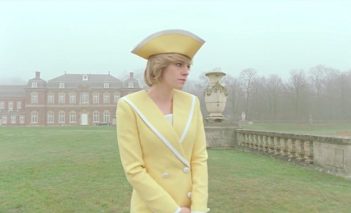 Talking to In Style magazine last year about signing on to play Diana, Stewart said, “I think there is sort of an unbridled, open, and intimate exchange that she had with the public that was so striking for people that were used to a sort of different face to the royal family. That’s not something I grew up with. I always thought this person was stolen from us and I always had a curiosity about her. Every day that I unfold this story the more emotionally invested I get.” Upon release of the trailer, it is believed that the film will thrust Kristen Stewart into the Oscar race for the Academy Award for Best Actress.

Starring opposite Stewart as Princess Diana is Jack Farthing as Prince Charles. The 35-year-old actor is best known for his performances on television series such as Blandings and the BBC One drama Poldark, in which he starred as the villain George Warleggan. The actor’s film credits include last year’s time-loop Netflix romantic comedy Love Wedding Repeat. Farthing’s turn as Prince Charles in Spencer will be his most high-profile film role to date. 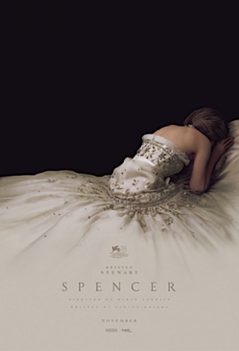 The roles of Diana and Charles have proven to be awards bait for The Crown stars Emma Corrin and Josh O’Connor, who picked up Golden Globes and Critics Choice Awards for their performances as the British royals in the most recent season of Netflix’s The Crown. The performers were nominated at the Screen Actors Guild Awards next month and are favorites for nominations at the Emmy Awards later this year. Will Stewart and Farthing have similar awards success? 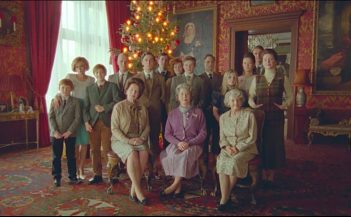 Chilean director Pablo Larrain has a rich history with the Venice Film Festival, even serving as a jury member at the 70th edition of the event in 2012, so it’s not a huge surprise to hear that Spencer will be unveiled there. The director’s 2010 drama Post Mortem world premiered in Venice, as did Jackie at Venice 2017 and Ema at Venice 2019. 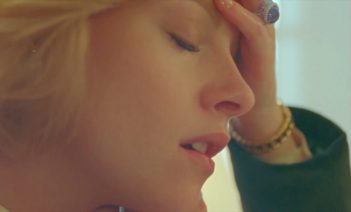