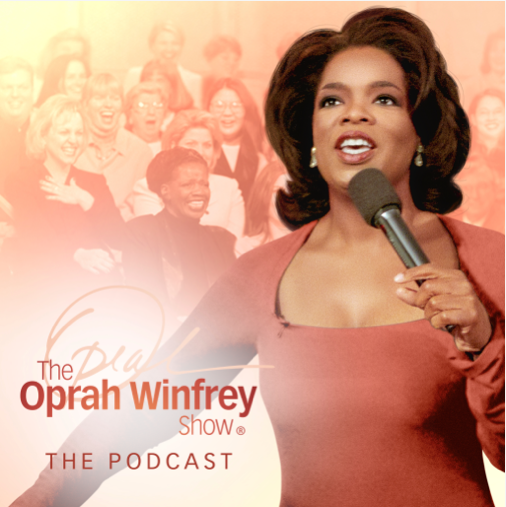 Los Angeles – OWN: Oprah Winfrey Network announced today that it is opening the vault on the unforgettable and inspirational a-ha moments, ugly cries and surprises of “The Oprah Winfrey Show” with the launch of “The Oprah Winfrey Show The Podcast” on Tuesday, March 3. The show will be available on Apple Podcasts and other podcast platforms, and listeners can subscribe to the podcast at  http://ApplePodcasts.com/TheOprahWinfreyShow

“As we head into a new decade, it’s a great time for fans of ‘The Oprah Winfrey Show’ to revisit the joy, laughter and inspiration that kept us all tuning in daily for 25 years,” said OWN president Tina Perry. “The Oprah Winfrey Show The Podcast” is the perfect opportunity to look back and reflect, take stock of how we’ve grown and to be reminded that we’re all in this together.”

“The Oprah Winfrey Show The Podcast” will launch with 10 episodes on March 3, with new episodes launching each Tuesday.  The first ten episodes will be some of the show’s most popular, and represent a wide range of show topics including race in America, prescription drug addiction, divorce in America and weight loss, with popular guests that include favorites Dr. Oz, Dr. Phil and Suze Orman.

OWN’s first-ever podcast, “Oprah’s Super Soul Conversations,” debuted at #1 in August 2017 on Apple Podcasts, featuring audio from the three-time Emmy Award-winning television series “Super Soul Sunday.”  OWN has followed that with the release of three more podcasts, “Oprah’s Master Class,” “Iyanla: Fix My Life” and “A New Earth.”  Since the launch of “Oprah’s SuperSoul Conversations” OWN podcasts have achieved more than 300 million downloads by listeners in over 190 countries worldwide.  OWN Podcasts are available on Apple Podcasts, GooglePlay Music, Spotify and Stitcher.

About OWN: Oprah Winfrey Network

OWN: Oprah Winfrey Network is the first and only network named for, and inspired by, a single iconic leader. Oprah Winfrey’s heart and creative instincts inform the brand and the magnetism of the channel. OWN is a leading destination for a premium scripted and unscripted programming from today’s most innovative storytellers. OWN’s original scripted series include popular dramas “Queen Sugar,” “Greenleaf,” “The Haves and the Have Nots,” “If Loving You is Wrong,” “Ambitions,” “David Makes Man” and “Cherish the Day.” OWN’s unscripted programming lineup includes “Iyanla: Fix My Life,” “Ready to Love,” “Love & Marriage: Huntsville,” “Family or Fiancé,” “Black Love,” “Black Women OWN the Conversation” and “Love Goals.” OWN connects with its audience wherever they are, inspiring conversation among a global community of like-minded viewers on social media and beyond. Launched on January 1, 2011, OWN is a joint venture between Harpo, Inc. and Discovery, Inc. The venture also includes award-winning digital platform Oprah.com. Access OWN anytime on WatchOWN.tv or across mobile devices and connected TVs.