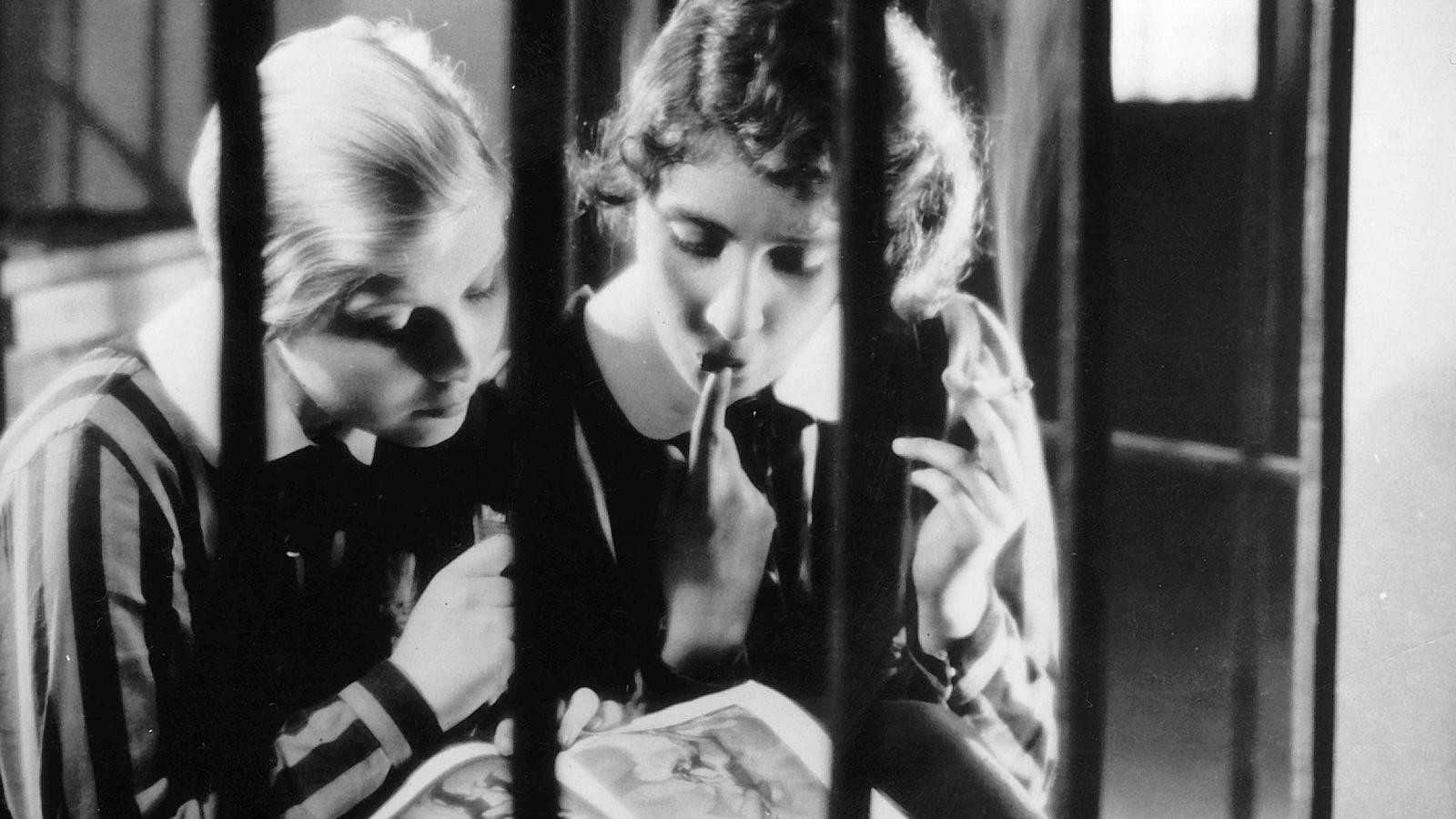 West Hollywood, CA (The Hollywood Times) 7/9/17 – “Madchen in Uniform” (1931) is a most interesting film which I have seen several times in the past. I have a DVD copy at home. But this was the 1951 Mexican remake “Muchacas de Uniforme”, which screened July 8th in DGA 2.

I wish I could have seen it, but the schedule at Outfest is so tight. And the film I chose “100 Men” was well-intentioned but a bit of a vanity project.

You can indeed get the 1950s remake, which screened at Outfest from Wolfe Video