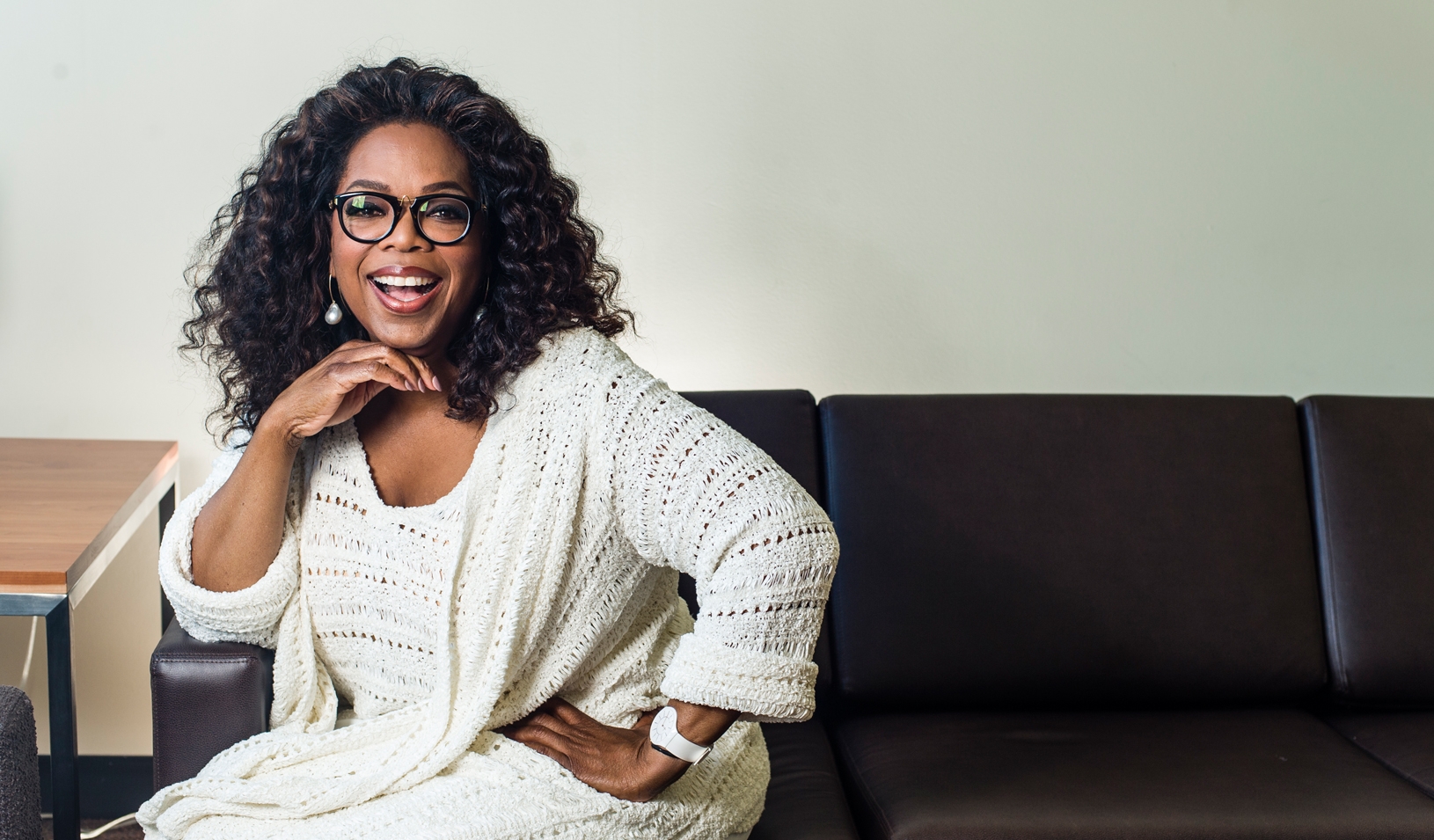 During her first visit to the show, Winfrey will talk about her new HBO film: 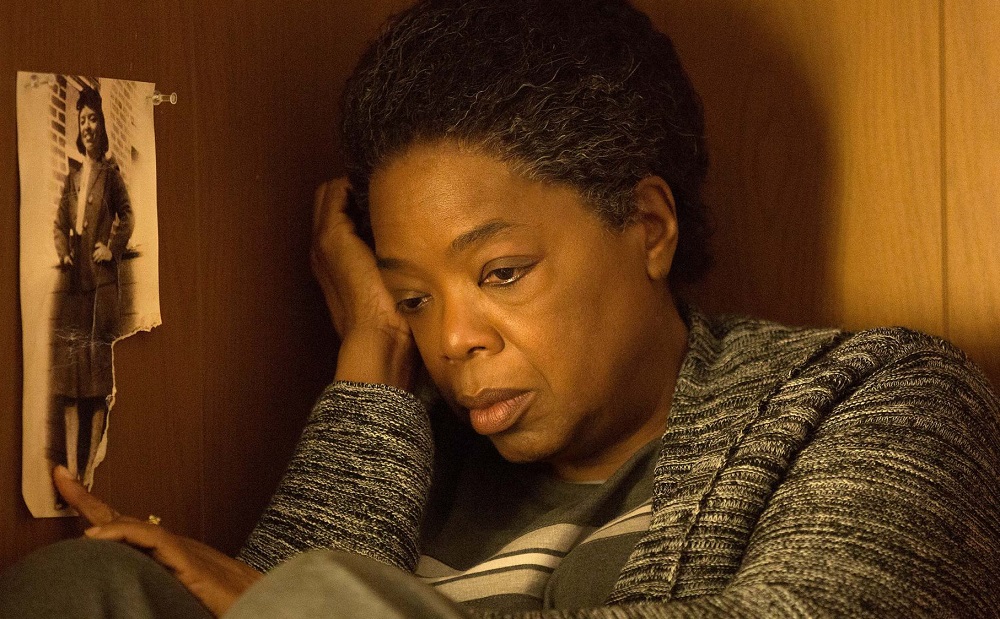 “The Immortal Life of Henrietta Lacks”

The film is told through the perspective of Deborah Lacks (played by Winfrey) who learns about the mother she never knew, Henrietta Lacks, and how the unlicensed harvesting of her mother’s cancerous cells in 1951 led to groundbreaking medical breakthroughs that changed the face of medicine forever.

Furthermore, Oprah will discuss her new role as a special correspondent on the #1 news broadcast on television, 60 MINUTES, on CBS and share intimate stories from behind the scenes of her award-winning talk show of 25 years, “The Oprah Winfrey Show.”