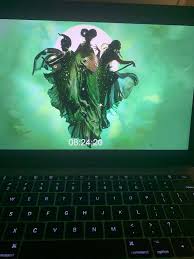 Los Angeles, CA (The Hollywood Times) 10/31/20 – If you didn’t catch “In Search of the Sanderson Sisters: A #NYRPHulaweenFestival Event hosted by none other than the Mistress of the Dark herself, Elvira and featuring the most famous trio of wicked witches this side of Salem since 1632, the Sanderson Sisters, you really missed something special. 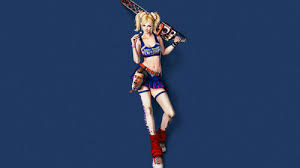 From the clever transitions and nifty visual effects to Todrick Hall rockin’ a wickedly clever beat all about this 1993 Halloween cult classic by Disney. I like to tell all my friends about how my parents wouldn’t let my sister and I see the movie until they’d seen it first, and then eventually decided not to let us watch it. Something about virgins, I dunno…

Bette Midler, Kathy Najimy, and Sarah-Jessica Parker all reunited for a special one-time-only, along with Doug Jones in his amazing Billy Butcherson character and waxing nostalgic as he regales viewers with the tale of how he and Winifred became involved (spoiler alert: it was a love potion), but how he knew he really loved “Sweeeeet Saaarahhh”. It was epic. 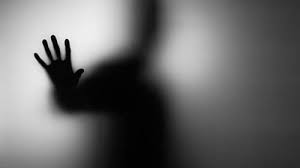 But I gotta say, as much as you know we all love Bette Midler, I’m tempted to say that Glenn Close’s return as Cruella De Vil and her monologue about her 8th or 9th great-grandmother Millicent de Vil almost eclipsed the Divine Miss M. Cruella recounts how Millicent de Vil knew the Sanderson Sisters as she struggles to contain her “hyperexuberance” before eventually succumbing to a fit of iconic Cruella-Esque cackling, which inevitably causes her to fall off her chair. I was totally here for it. It smacked of “this is the last time I ever do this, so go big or go home” and it worked. It completely worked. I could just have sat and watched her carry on ad-libbing as Cruella all night, really. I’m pretty sure she was holding an Icee straw too, not a cigarette holder. Extra points for that.

I really enjoyed seeing Vinessa Shaw return as well, along with Omri Katz-however briefly. There was a terrific Thackery Binx bit that was pretty hilarious, especially toward the end of it when we see him stick his leg up in the air at the end. It was so, so real… 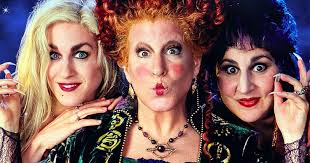 No shade toward Bette or the OG-3 (they were AMAZING), but we have to go back to Todrick Hall, aka “Seancé”, the purported lovechild of Mr. Sanderson and Miss Inez, a witch he often frequented concerning “matters of a spiritual nature”, right? Explaining that she still loves her sisters, even though they never let her “shine”, Seancé’s bit gets hijacked by Jennifer Hudson in a silly twist of irony after refusing to let the show go on. Hudson, to no one’s surprise, belts out the most incredible rendition  “I’m Not Going” from “Dreamgirls” I’ve ever heard, reminding us all just how gifted a vocalist Ms. Hudson truly is.

Then there was that catchy “Hocus Pocus” song, which I need to find on Apple Music or Spotify right quick ‘cos it was FIRE! It was definitely a highlight of the whole broadcast, but I did enjoy the clever Mariah Carey moment in the end. Yeh, they had Winnie running all over knocking on doors trying to find Sarah, and every time she’d knock on Jamie Lee Curtis’s door, Jamie Lee would scream.