“Did you decide on what we are watching for Movie Night?”

“No. Its like there’s nothing good on Netflix anymore.” 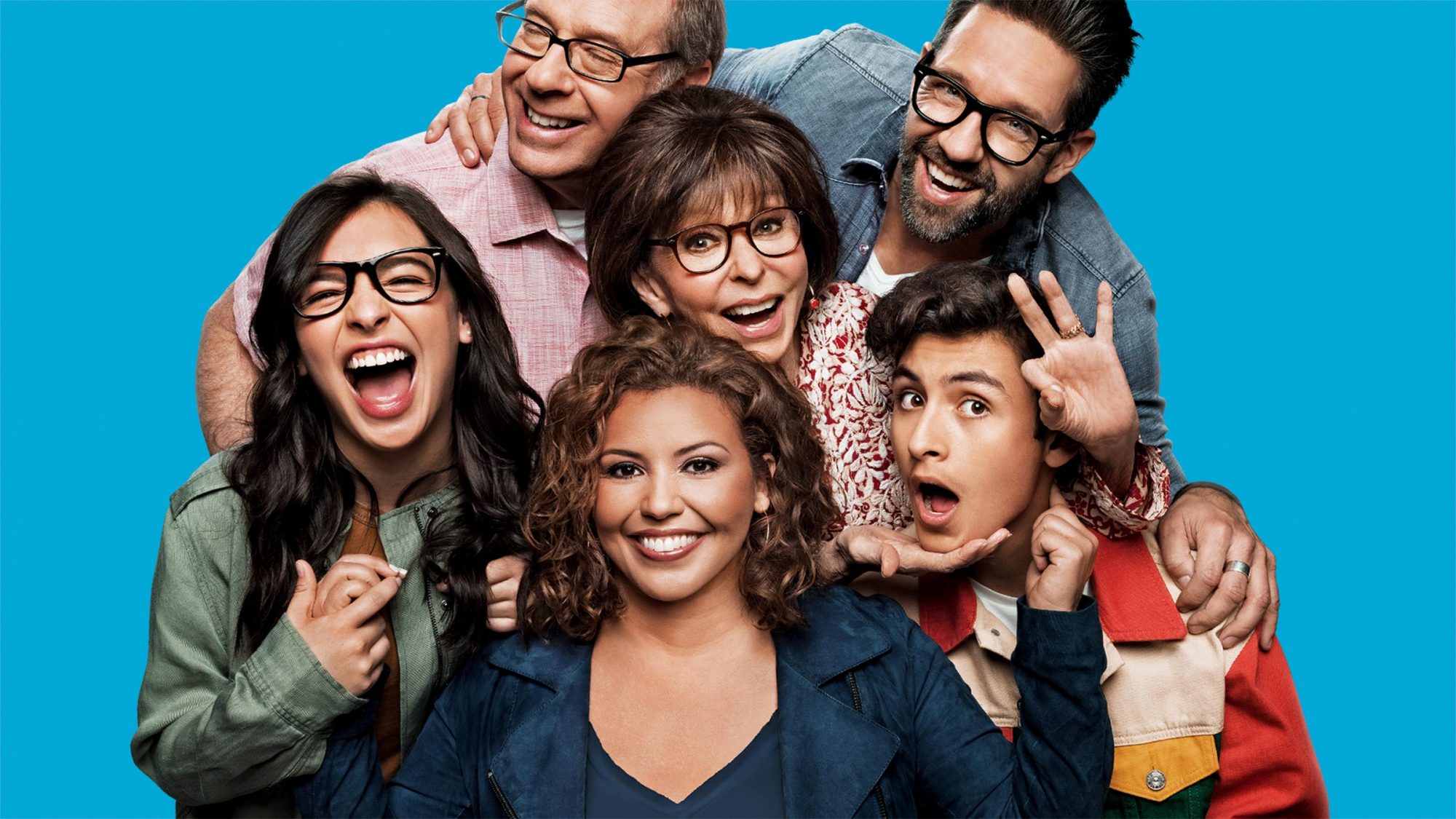 Pasadena, CA (The Hollywood Times) 3/24/20 – Hilarious opening line from brand new season of One Day at a Time. As the quote expresses, the hit shows 4th season isn’t the only thing that’s new. The topical and knee-slap-funny comedy has left Netflix, and moving onward to Viacom owned PopTv! One Day at a Time aims to come back for their new season more side splittingly funny and  relevant as ever!

Viewers rarely, if ever, see shows transition from the streaming powerhouse that is Netflix, to domestic television. Truly one of its kind while still adopting traditional, timeless modes of comedy, One Day at a Time borrows its essence from the ‘Live in front of a studio Audience’ shows, with a modern twist. Esteemed and seasoned writer Norman Lear proclaims, “I will start with my bumper sticker. My bumper sticker reads “Just another version of you,” which is what I feel we are, versions of one another. And what we’re doing now are versions of not just the shows I did years ago, but the shows that were done years ago, versions of those shows in another time, another family. In this case we never did anything that related to, that I recall, related to the Latina community, and now this is 100 percent a Latin family. So just another version of the show as we did it at another time.”

While the show does primarily exist as a comedy, the all latino cast tackles substantially heavy issues that plague families country wide. With lighter facing shows, often times there has to be a graceful way in which writers create scripts that easily move between the worlds of sincerity and levity. Actress Justina Macado contests this in saying, “I don’t think there’s necessarily a process, you know. It’s just the kind of work I like to do, and I’m privileged enough to be on a show like this where it’s layered with humor and heart and sadness. And you know, it’s life. It’s what we can feel in an hour. I think the writers’ room and Mike and Gloria and all the wonderful writers, what they do so well, really, is weaving that, you know. Like, I don’t know how they do it. I know that we perform it, but I don’t know how they write it. And I love the fact that I’m on a show where I get to do everything. It’s like an actor’s dream. I get to do it all. So to me, it’s just incredible, a blessing. And whenever I have questions, like Gloria said, most of these stories come from people in the writers’ room, you know, experiences that they’ve had. So that will be my research, you know. I go and I talk to the person who the story is about, and that’s how I’ve gone with the seasons.”

Developed by Norman Lear, Classic Episodes of the Award-Winning Sitcoms ‘One Day at a Time’ And ‘All in the Family’ Stream 24/7 on Pluto TV – For Free 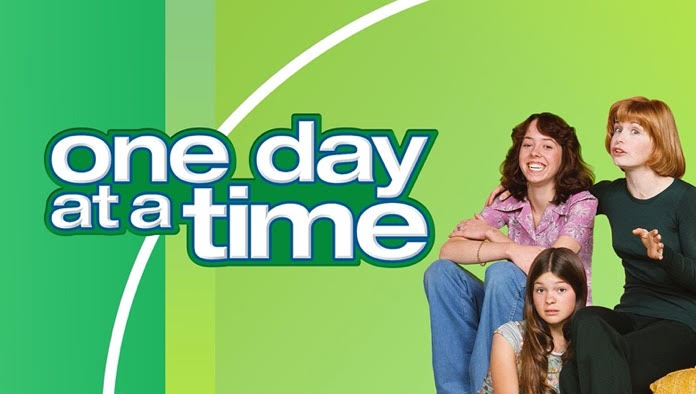 Pluto TV, the leading free streaming television service in the US, today announced the launch of a new special ONE DAY AT A TIME POP-UP CHANNEL to celebrate the classic Emmy-winning Norman Lear sitcom. The channel will launch episodes of the classic, original sitcom following the new season’s debut on March 24th on Pop TV.

For a limited time, Pluto TV is the exclusive free streaming home of the classic series, with episodes from seasons one through six beginning today on the One Day At A Time channel (Ch. 421). Also featured are select episodes of Lear’s groundbreaking hit ‘All in the Family,’ together on one channel, delivering over 165 hours of award-winning, iconic entertainment.

Pluto TV is available for free and on-the-go via apps for iOS, Android, and Amazon, at-the-fingertips on PC and Mac, or on the web at www.Pluto.TV. Assets can be found here.