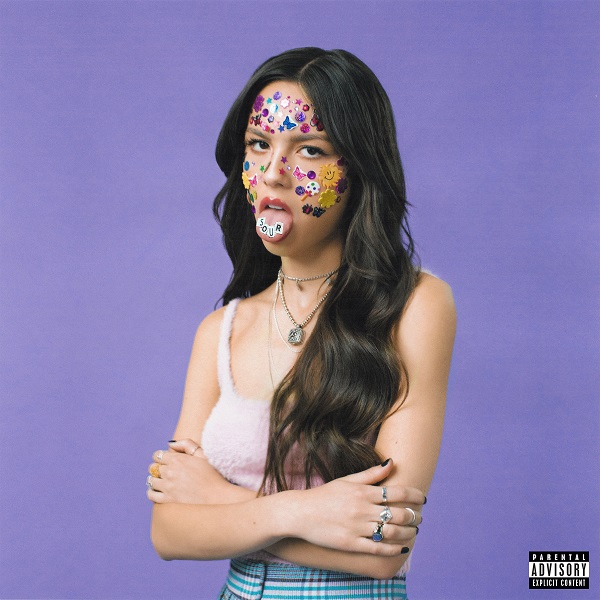 The critically acclaimed film—which took home Best Music Documentary at the MTV Movie and TV Awards—is full of behind-the-scenes footage as Rodrigo takes a road trip from Salt Lake City, where she began penning SOUR’s songs, to L.A. Directed by Stacey Lee, driving home 2 u gives fans unprecedented access to the 19-year-old as she performs new live arrangements and shares exclusive footage from the making of SOUR, including studio sessions with producer Dan Nigro.

According to the New York Times, OLIVIA RODRIGO: driving home 2 u (a SOUR film) “succeeds in making you feel that it really is about the journey, not the destination.” Meanwhile Rolling Stone dubbed the film “triumphant and honest.”

This weekend, Olivia Rodrigo used her massive platform to share her outrage and stand up for women. At the 2022 Glastonbury Festival, Rodrigo condemned the U.S. Supreme Court for overturning the landmark court case of Roe v. Wade, which made reproductive rights a constitutional right. “I’m devastated,” she told the audience. “I’m terrified and so many women and so many girls are going to die because of this.” She then brought out U.K. pop disrupter Lily Allen for a blistering rendition of Allen’s “Fuck You,” which Rodrigo dedicated to the five Supreme Court judges who she says, “truly don’t give a shit about freedom.” NME called Rodrigo’s set “a career- and festival-defining moment,” while The Guardian said it was “thrilling [and] furious.”

Rodrigo recently kicked off the EU/U.K. leg of the sold-out run of her SOUR Tour on June 11 in Hamburg, Germany.