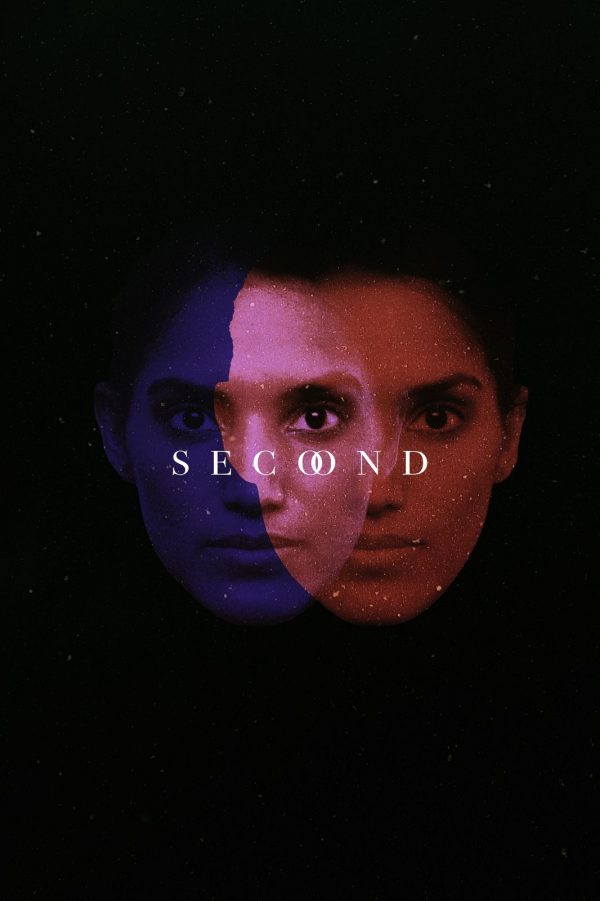 Philadelphia, PA (The Hollywood Times) 10/28/2021- Award Winning director/writer Karl Richter is no stranger to the film festival world. With two wins under his belt for his film The
Impossible Joy in 2017, Richter is gearing up for his next short, Second, to follow suit. Being an official selection for the 2021 Oscar-Qualifying HollyShorts Film Festival, Second has the
potential to do just that.

“Second, is about twin sisters Sybil and Sasha who try to come to terms with their differences only to discover a haunting supernatural tragedy,” explained Richter. “Ultimately Sybil has a
drug addiction which puts tension between the sisters and leaves them both questioning why they are the way that they are.”

With an unforeseen twist at the end, Second has specific elements that are not obvious to the viewer the first time around.
“I don’t generally want to just hand over the plot line to the audience. I prefer that they do some work to actually get what’s happening in the story. I actually feel that they should watch
this film more than once to get more out of it because there’s a lot of symbolistic elements in there that I don’t think the audience will get on the first watch. The visuals themselves are
more important in terms of what your seeing happen then the dialogue that is spoken,” expressed Richter.

Second will be showcased at multiple film festivals throughout the United States including; The Nightmare Film Festival in Columbus, Ohio, Gen Con which is a big gaming convention, and Capital City Film Festival in Lancing, Michigan.

“I like to see my films go to at least ten film festivals that way I know that it has been recognized enough. My goal is not to just win awards but to get recognition on the films that I create. I would also like to be able to go to these film festivals to network so hopefully after COVID I will be able to do that,” said Richter.
At first, Richter didn’t believe that his dream of becoming a director would be possible. Coming from a small town in Canada where there were no filmmaking opportunities made it hard for
him to realize his dreams. However, taking a trip to Toronto changed all that.

“There is something that we have in Toronto called Movie of the Week. It’s basically Lifetime or Hallmark movies, where they would be shooting medium budget films each week. With film
shoots happening all over the city, I came to realize that this dream could be possible. I started writing short form commercial material as a way of giving myself a foundation financially and as
a filmmaker. Now, I am focusing on writing more narrative and figuring out how the whole process works. I came to realize that the key to getting good material you can stand behind is to
write your own scripts. I’ve been writing short films since 2016,” explained Richter.

Being a jack of all trades, Richter has been writing, directing, shooting, and editing his own films for many years. However, if he had to choose, his preference would be directing.

“Directing is definitely my preference. I know I am not the best writer because I haven’t been writing long enough. There are so many more talented cinematographers out there as well but I
shoot mostly out of necessity. I do love figuring out and understanding where the camera should go in regards to blocking a scene. I have been thinking a lot about findingcinematographers that I can work with and trust with my ideas. However, adding that one person that your film’s image depends on is just not that easy to find,” said Richter. “I’m also my own editor and when it comes down to what is most important to me, I would have to say it is how many good takes of a performance did I capture. If you don’t have a good performance, then you don’t have much. I’m willing to forgo perfection lighting if that takes away too much
time for my actors.”

Richter had a particular purpose behind each of his films when he created them. However, his main purpose was he wanted to have the audience feel something.

“I want my audience to feel something when they watch my films, because if you watch something that I have created and you walk away with no comment then its like well that’s too bad. Even if the movie makes you feel uncomfortable then that’s fine. If you hate it, that’s ok to but let me know why you hate it. Each short film I have created has served a particular purpose for me as a filmmaker. For instance, The Impossible Joy which was shot mostly on a dolly and checked off boxes at the film festivals of what needed to be in the film, turned out to be a film that I did not recognize when it was all said and done. Therefore, I wanted to make something I could dig into which turn out to be To Bleed True. It was a film I directed that was an exercise in a smaller, nimbler short that felt more like my flavor. It was my first opportunity to shoot and direct my own short. It allowed me to practice scene placement and where the best angle for my camera was. Ever since then I always had a specific exercise that I wanted to master with each film. In regards to Second, that was an exercise in being still with an extremely specific composition, along with the symbolism. I tried to make that film as symbolic as it possibly could be with as little dialogue as possible,” expressed Richter.

Richter had many directors that he admired and wanted to learn from. He believed that these role models inspired his path to pursue motion picture and helped him grow as an artist.

“Before I became a filmmaker, I had this huge admiration for Steven Soderberg, PT Anderson, and David Fincher. I would watch and listen to directors’ commentaries from all three of them
repeatedly. These directors were sort of my kick off into the filmmaking arena,” said Richter. “I always wanted to be Fincher and create movies like he did, however I quickly realized that it
was not going to be a reality. The main reason is because I am not Fincher. The reason that these great directors make the material that they do is because its them and they bring their
own experiences and who they are into each piece.”

With many shorts in development, Richter decided that it was time to step into the unknown and create his first feature film.
“My feature is about a substitute teacher who attends an intimate dinner party to find the truth about her past only to be held captive and to witness her host’s horrific ideas of entitlement.
It’s a social political conversation wrapped up in a thriller. I had a few friends read the script and one of them said it was a cross between Funny Games and Get Out which was pretty much
what I was going for. It’s in its seventh draft at the moment. I would love to get it in the hands of some of the smaller studios first and see what they think of it. Then I will go from there,” said
Richter.

Currently Richter is looking for funding for his feature for a late 2021 production. You can go to his website, Cynical Smile , for more information.