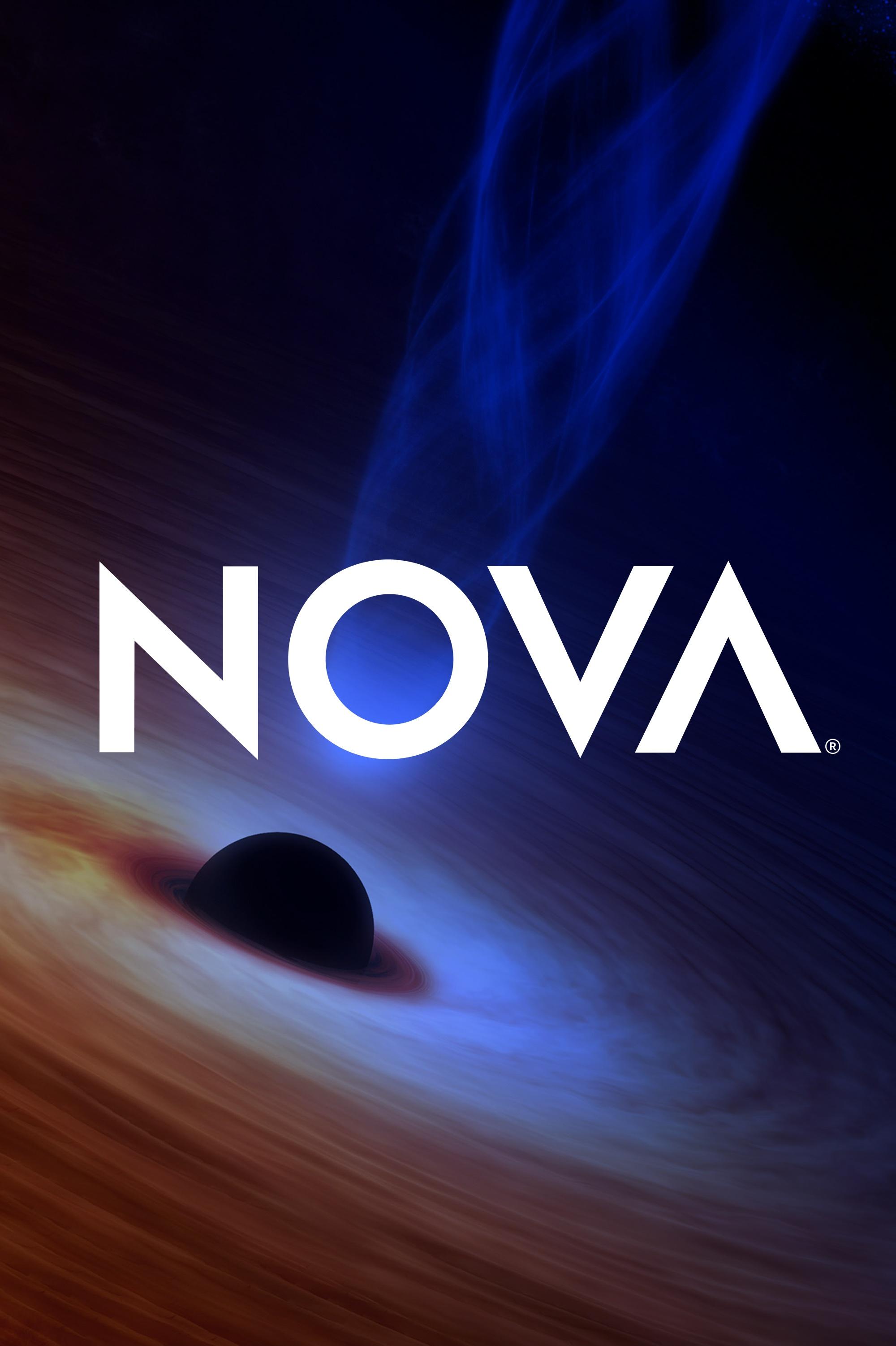 Los Angeles, CA (The Hollywood Times) 4/1/20 – How did our ancestors live?  Are we alone in the universe?  Why do we fight wars?  Can we find a cure for cancer?  What will happen to our planet?  Inquiring minds have long wanted to know the answers to questions like these.

America’s science culture is the envy of the world.  The US has produced more science Nobelists than any other nation by far.  But the daunting complexities of science remain out of reach to most.

Enter popular science shows that seek to bridge the gap between what we see and what we know.  Mediagenic scientists like David Attenborough, Jacques Cousteau, Donald Johanson, Bill Nye, and Carl Sagan can become household names expounding upon the wonders of land, sea, and sky. 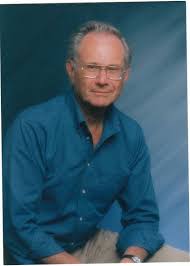 But on shows like NOVA, science is the real star.  A nova, after all, is a star that suddenly becomes thousands of times brighter.  NOVA has been produced by WGBH Boston since 1974.

Michael Ambrosino created the NOVA series after working in the UK and seeing the British television show HORIZONS.  Early episodes of NOVA were often co-produced with the HORIZONS team, and the practice continues to this day.

Broadcast by PBS in over 100 countries and reaching over five million viewers weekly, NOVA is the most-watched science television series in the world.  Its mission is to make science more accessible to all. 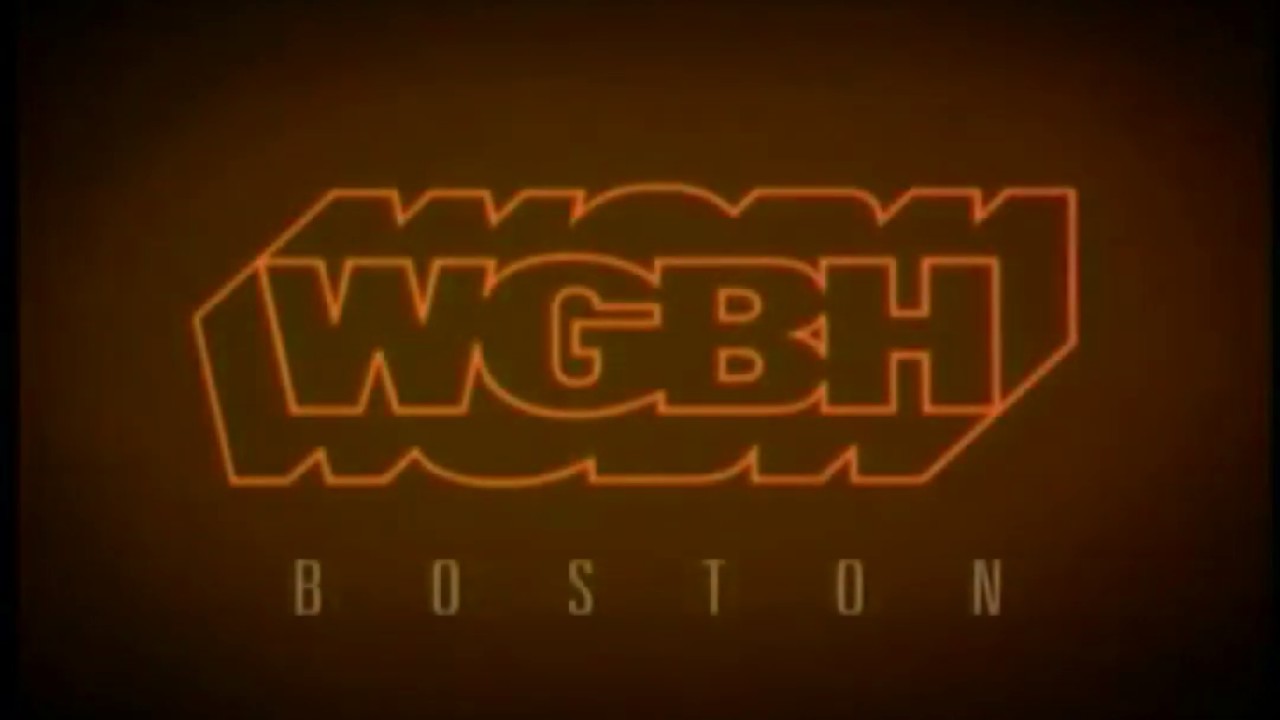 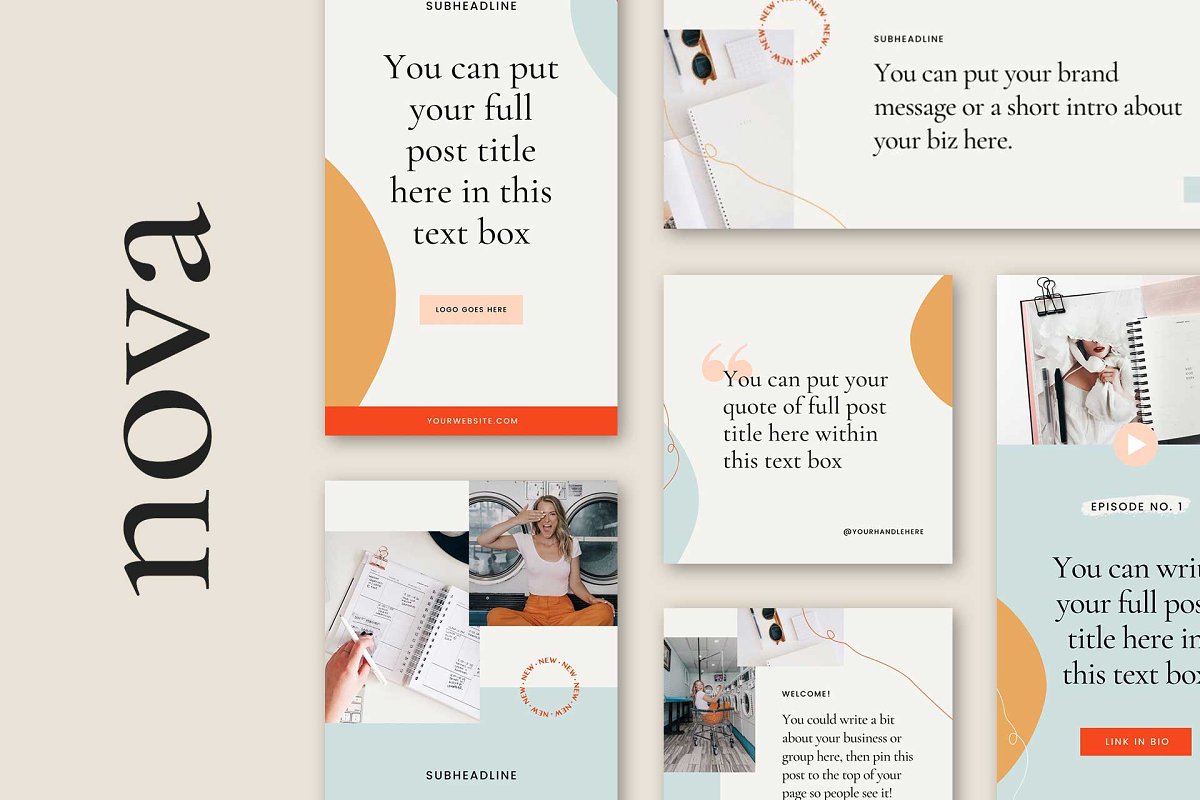 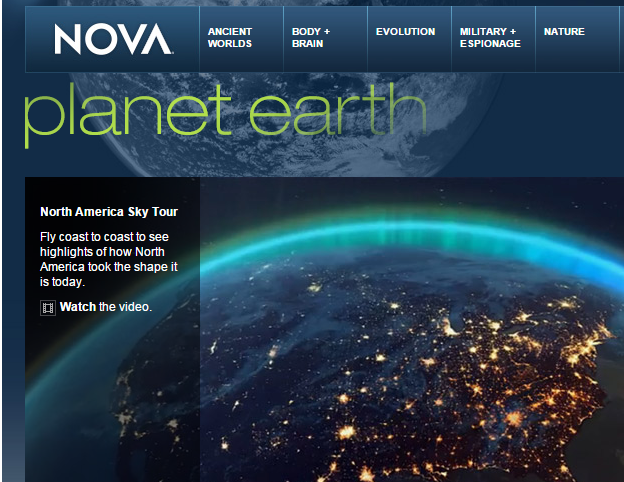 NOVA makes the dizzying world of science seem like loads of fun rather than just a collection of dry facts and figures.  Segments often include interviews with scientists engaged in cutting-edge research in a wide variety of settings all over Planet Earth.  Some episodes of NOVA focus upon the history of science and try to answer the big questions of both yesterday and tomorrow. 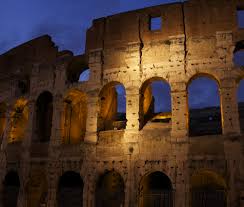 The show has taken a close look at well-remembered historical events such as World War II and the Cold War.  NOVA’s ability to make extremely complex concepts like string theory comprehensible has garnered widespread praise.

NOVA has won numerous Peabody and Emmy Awards ever since its inception in 1974.  The National Science Board of the National Science Foundation awarded NOVA its first-ever Public Service Award in 1998.  Special science websites associated with each NOVA program have also won awards.

Superior writing and editing are at the heart of NOVA’s success.  “Secrets of the Parthenon” won a Writers Guild of America Award, and other episodes have been honored for contributions to science journalism and communications.

PBS aired the 47th season of NOVA on Wednesday, February 5th, 2020 with weekly episodes called “Polar Extremes”, “Dog Tales”, “Cat Tales”, and “Mysteries of Sleep”.  After a brief hiatus NOVA will be back on Wednesday, April 1st, 2020 with “Cuba’s Cancer Hope”, “The Truth About Fat”, “Eagle Power”, and “Saving Notre Dame”.

“That’s the great thing about science–you get to look under the hood!” said Dr. Kelvin Lee when he spoke on behalf of NOVA at a 2020 Winter Press Tours panel held on Friday, January 10th at the Langham Huntington in Pasadena.   So check it out for the return of NOVA and don’t be an April fool!