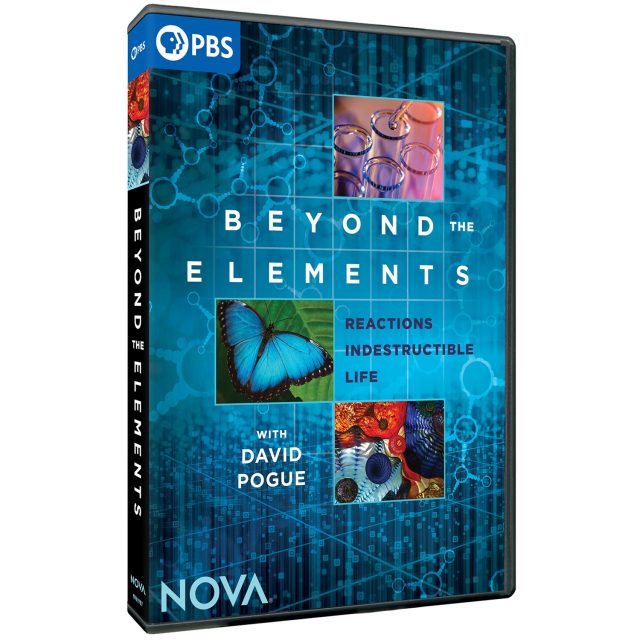 Los Angeles, CA (The Hollywood Times) 2/17/21 – PBS’s fascinating new Nova, three-part series, “Beyond the Elements,” launches on the airways Wednesday, February 3, 2021, at 6 PM. The series is hosted by American technology and science writer, David Pogue, a Yale graduate, and Emmy-winning correspondent and author. The programming is not anything like the childhood game of Animal, Mineral, or Vegetable, where a participant thinks of an object within the three categories, divulges it while players have to guess, only getting a yes or no answer. During “Beyond the Elements,” a viewer will get much more than the basics about, “the fascinating chemistry that makes our world and everything in it—including humans.” 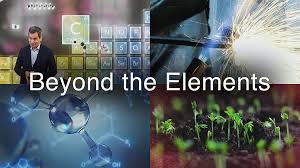 Julia Court and Chris Schmidt are Co-Executive Producers of Nova. Court stated in a PBS Press Tour, “Nova is driven by the idea that there’s tremendous power in the scientific process, whether that’s used to cure disease, create new forms of energy or inspire us with the wonders of our universe and our place in it.” Court and Schmidt were joined by three well-respected and remarkable scientists in various science-related fields, Dr. Frances H. Arnold, Dr. Mande Holford, and Dr. Malika Jeffries-EL—from Chemical Engineering to Biology to Chemistry. Court expounds, “PBS, in relation to the Nova projects, “Their mission is to help make that power accessible to as many people as possible so it can be applied fairly and equitably for the good of everyone… as they fight a battle against misinformation with evidence-based stories that demystify the science that is affecting all our lives, even when we don’t realize it.”

This series is an extension of Nova’s popular 2012-launched long-running informative program, “Hunting the Elements,” also hosted by Pogue. It is an exploration of, “everything in the world, from the carbon in our bodies to the metals in our smartphones.” Dr. Mande Holford joins in, concerning humans’ disconnection to science in their daily lives, “ …it has to be personalized for a lot of people to understand… it has to be relevant for them to understand that it is something that’s affecting me.” Holford uses the iPhone as an example, stating, “…a lot of people don’t understand that it is science as the freezer and the refrigerator.” Holford strongly believes that education is key, “It is not what you teach. It is how you teach it.” 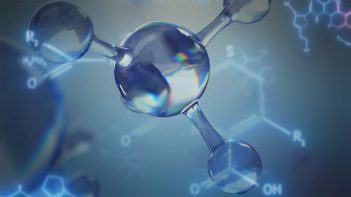 Each current episode focuses individually on three categories: Reaction, the Indestructible, and Life. It is a hunt in the pursuit, “to find the key molecules and chemical reactions that have paved the way for human civilization, life, and even the universe as we know it.” Along the way, Pogue uncovers the simple principles that “produce such a dizzying diversity of matter from elements on the periodic table.”To accomplish even little advances, Dr. Malika Jeffries-EL adds, “For every breakthrough that happens that makes the public go wow, there were thousands of people working for years on little pieces that led to that one aha moment.” 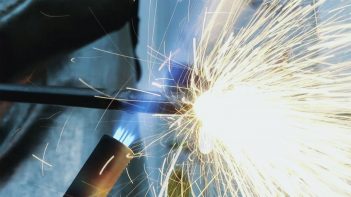 The first episode, Feb. 3, covers “Reaction,” which addresses the response between individual atoms and molecules, “from the complex formula-producing cement to the single reaction allowing farmers to feed billions of humans—a reaction that when reversed, unleashes the powerful chemistry of explosives.” The complexities of the relationship between atoms which are the basic building blocks, the molecules formed by one or more atoms, and the bonds and compounds that are necessary will be investigated under the microscope.

Airing Feb. 10, is the “Indestructible” capabilities of common materials from glass to rubber to plastics, made tough enough “by manipulating the chains of interlocking atoms that give them the strength to jump on and absorb a bomb blast while examining the process and resulting end-products’ environmental impact.” Concerning plastics and the environment, Dr. Frances Arnold addresses, “…the problem is that consumption happens without paying the real cost of many of the things that we consume.” The third and final episode, “Life” Feb. 17, covers “the chemistry of photosynthesis, ozone, and a molecule called Rubisco,” the root (pun intended) for the growth of practically everything we eat. Without it, human and animal life wouldn’t exist. 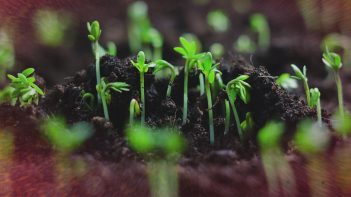 In the making of a better and healthier world, it does take the many facets of science, along with time, money, and knocking down the roadblocks due to policymakers as Dr. Holford addresses, “…policymakers who also are riding the wave and inflating the misinformation and the miscommunication.” Humans also have a vital part to play, as Dr. Arnold earlier brought to the discussion. Schmidt states that Nova will not shy away from, “…the tough topics” concerning climate change, pollution, waste, and other matters of importance that can not continue to be put off and ignored. “ …when people are forced to choose between science and values, they will always choose their value system.” That has to change. We can not continue to exist in a world where the majority of people refuse to heed the call of science.

Nova’s “Beyond the Elements” is an engrossing look into all things necessary in our daily lives, from the simple to the multiplex of our very existence: all living elements within the earth, air, oceans, and the sky above, as well as the destructive things humans do—including taking all the elements for granted. If that does not cease, we will keep losing this planet, that sustains us, more and more every day. Our indifference will backfire with a huge bang. This is another riveting program from the Public Broadcasting Service, the nonprofit American public broadcaster and television program distributor, which continues to enrich us with knowledge.