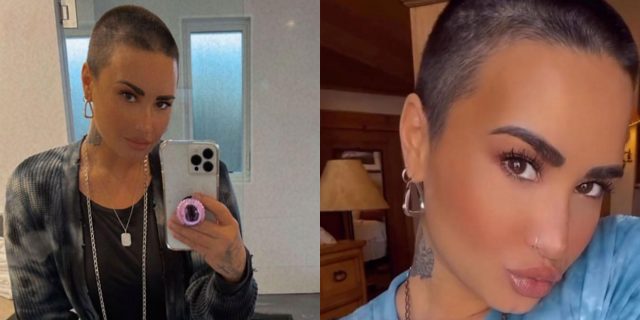 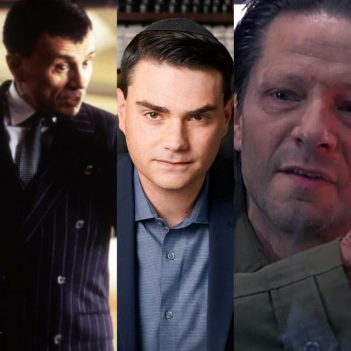 New Jersey (The Hollywood Times) 12/28/21 – Demi Lovato showcases a new look that has every media outlet reporting that she is showcasing a fresh start.  Whatever that means.  I did the same thing myself when I was younger where I took a buzzer and chopped off my hair for just that.  They are referencing her saying she is no longer “California Sober”.  She had a near fatal overdose in 2018 and Ben Shapiro’s Daily Wire psycho fans are all commenting that she is doing the “Britney” and is gonna have all these problems.  Such a joke that people just project their own insecurities onto whatever it is. 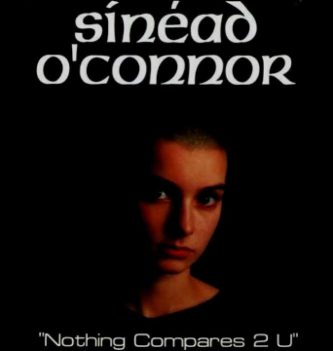 I think she should cover Sinead O’Connor’s Nothing Compares 2 U.  She could even perform it with Sinead at some point. There is a documentary coming out about Sinead O’Connor at Sundance in 2022.  That would be such a Fuck You to the tabloids.  Ben Shapiro is the newest unpatriotic unAmerican overly jewed up fast talking axe wielding gas lighter I’ve ever seen in my life.  He is like if two of those two bad guys in the movie “Money Train” played by Robert Blake and Chris Cooper had a baby.   I love Demi Lovato because I remember what she did for Jillian Jensen on X-Factor.

I’m not gonna sit there and write a negative article about Demi Lovato because she had some drug problems because of her family trauma and past relationships.  I am gonna write that I think that she is an inspiration for people all around the world and does the type of thing that Kid Cudi did for Pete Davidson.  She is out there saving lives and people are commenting negatively about her haircut.  I’m gonna do they like they do in Succession and stick up for Demi and say “FUCK OFF” – check out the link to the viral video below of Demi Lovato and Jillian Jensen from X-Factor almost a decade ago with 22 million views.