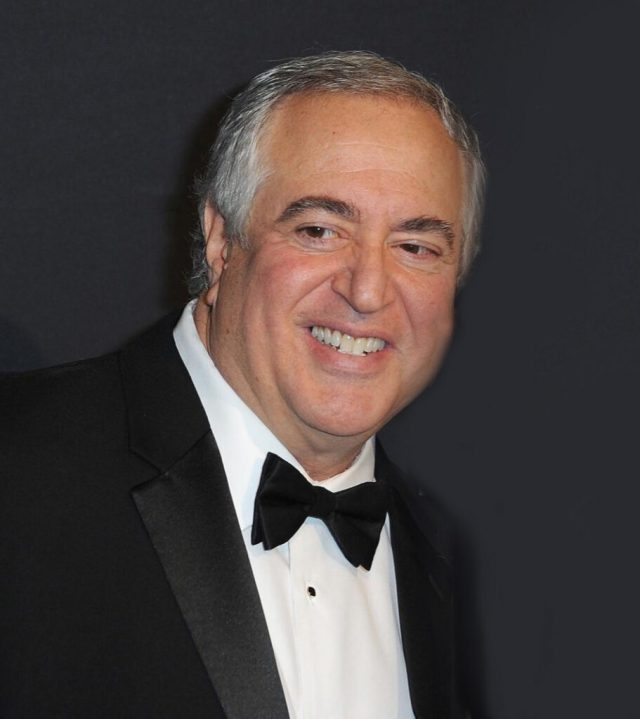 Los Angeles, California (The Hollywood Times) 6/13/2021- Nick Vallelonga is best known for winning two Academy Awards and two Golden Globes for Best Original Screenplay and Best Picture for GREEN BOOK, the true story about Nick’s father, Tony Lip, which starred Viggo Mortensen, Mahershala Ali and Linda Cardellini. Nick wrote the script and produced it with director Peter Farrelly & Brian Currie.  Nick is currently writing the scripts for the next films he will produce and direct, THAT’S AMORE!, a romantic comedy musical,  REUNION, based on the best-selling Christian novel by Dan Walsh, and LUCKY LUCIANO, a ten-part mini-series for Italian Television’s Mediaset.  As an actor, Nick can be seen in 2020 in THE MANY SAINTS OF NEWARK, David Chase’s prequel film to THE SOPRANOS, and THE BIRTHDAY CAKE, starring Ewan McGregor, Val Kilmer, William Fichtner, and Lorraine Bracco.

I like them both. Each has different challenges as a writer, and sometimes drama needs a little comedy, and a good comedy always has a little drama, so although they are treated differently, they do overlap at times.

You were quoted about the Green Book, “We wanted to show that you can find hope in connecting with other people, no matter your race, your country, your nationality.” How has the pandemic strengthened your ideals?

I think the global pandemic has sent and confirmed the message that all human beings are the same. Everyone on the planet has been affected by it, so it has connected all of us. It’s sad that it takes a tragedy like this one to make people realize that all our lives are precious, and despite any cultural differences we have, we all need to treat each other with more love and respect. God makes it clear that everyone is equal in His eyes, so it’s about time we all start believing that.

Tell us about your new film, “THAT’S AMORE!” What excites you the most about the film?

That’s Amore! is a fun, romantic comedy. After all, we’ve been through the last year and a half, I think people need to laugh, so hopefully, it will be one of those films that brings a smile to people’s faces. It’s been postponed a couple of times because of Covid, so I am hoping we can get it done next year. 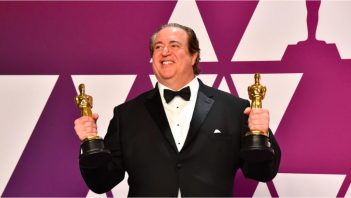 Your producing and directing, REUNION, based on the best-selling Christian novel by Dan Walsh. What captivated you about this book? Tell us about the film.

I was given the book by a producer friend, Frank DeMartini. He said when he read it he thought of me, though it would be something I would want to do, and he was right. Dan Walsh is a great writer, and I was taken in by his story and its emotions. There was a lot going on in the book, so it was a challenge to turn it into a screenplay. It took several attempts from me to get it where I was happy with it, but my last pass is the one that Frank, Dan, and I felt was the best version. Without giving much away, it’s about Vietnam Veterans, and it has a very “It’s A Wonderful Life” feel to it. Hopefully, I can do it justice when we make the film.

Your father was a great storyteller. As you work on your films, do you reminisce about your father?

Yes, my father was a great storyteller, he didn’t get the nickname “The Lip” for no reason. So I always wanted to tell stories that made people feel good because of that. Both he and my mother encouraged me in my storytelling and writing, so I owe any success I might have to them.

Tell us about your new ten-part mini-series for Italian Television’s Mediaset, LUCKY LUCIANO. What intrigues you the most about this series?

Charles “Lucky” Luciano is considered the architect of the American Mafia. He led an amazing life. But obviously, he led a criminal life. So it is a very complex story emotionally, but it is also a huge story as far as scope, as it spans six decades. It’s a major undertaking to get it made, but I think it will start shooting sometime in 2022.

Who is the larger-than-life character that you have met?

I’d have to say, my father.

You mentioned in several interviews that your mother would ask your father to write her letters. If you were to write a letter to your father, how would it begin?