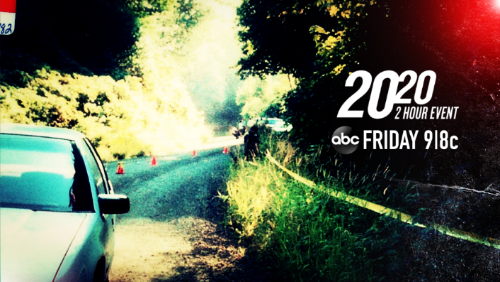 Nicholas McGuffin spent almost 10 years behind bars for a crime he says he did not commit. If he didn’t kill his former girlfriend, then who did? In his first interview, McGuffin exclusively opened up to “20/20” about his overturned manslaughter conviction in the death of then 15-year-old Leah Freeman, killed in 2000 when McGuffin was only 18 years old. He spoke candidly about his work with the Forensic Justice Project that helped him gain his freedom; the key role unidentified DNA found on evidence played in overturning his conviction; and his life now that he’s free, including his desire to seek justice for Freeman and solve the mystery behind who really killed her.