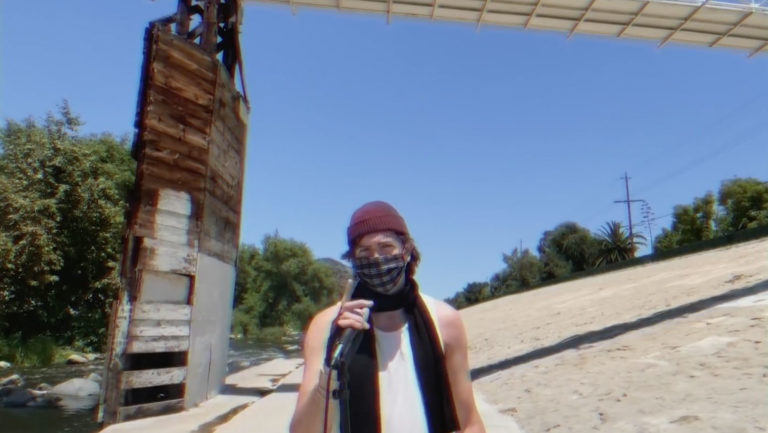 Livingston, NJ (The Hollywood Times) 7/29/20 – Nicholas Braun gets candid about Covid-19 amid his Academy Award Nomination being announced yesterday.  Sure he’s up for Outstanding Supporting Actor in a Drama Series which also has him running against Thomas McFadyen and Kieran Culkin.  It’s hard to pick a front runner as they all bring a different flavor to the show Succession with their different hijinks and slick personas.  Braun’s character, Cousin Greg, begins the show as quite the klutz and stands a staggering 6 feet 7 inches towering over everyone on screen. It can be hard to take him seriously but tell that to the Academy as he clearly brings the Drama and holds an unforgettable presence.  I can say I laugh a lot at his character but I’d be lying if I wasn’t laughing in general from other things happening within the show.  If you’re not watching Succession you’re missing out on the best acting on television right now. 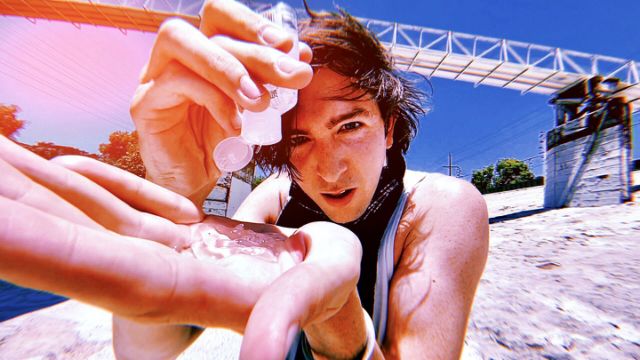 What really made me want to write about Braun wasn’t the fact that I’m excited that he could end up on stage accepting this award and forever changing the landscape of his career choices after this.  But instead, he has just dropped his first musical effort that he considers to be an official release as an artist.  He’s always loved acting but he also had a deep interest musically and began writing song lyrics several years ago.  Rolling Stone got to drop his unlisted youtube video and debut his official music video for the song “Antibodies (Do You Have The)”.

Initially, Braun went on to instagram to request some help from followers and fans to help him arrange the song.  He was even contacted toward the end of putting this all together by an A&R over at Atlantic Records.  Braun was surprised to get taken so seriously as his music hobby has clearly gotten cleared for take off.  Judging by the reaction of his fans who were already hyped about the Academy Awards were now jamming out to his new music video!

Braun’s pop/punk version of the song is produced by Colin Brittain (Papa Roach, Dashboard Confessional, 5 Seconds of Summer).  The video doesn’t disappoint which was inspired by his experience from his actual date during quarantine.  After showing some of the responses online of people singing the song differently about 50 seconds in Braun syncs in the real version.  This is the theme song for Covid we didn’t know we needed!  This might hold me off another day as I’m patiently waiting for Succession’s trailer for Season 3! 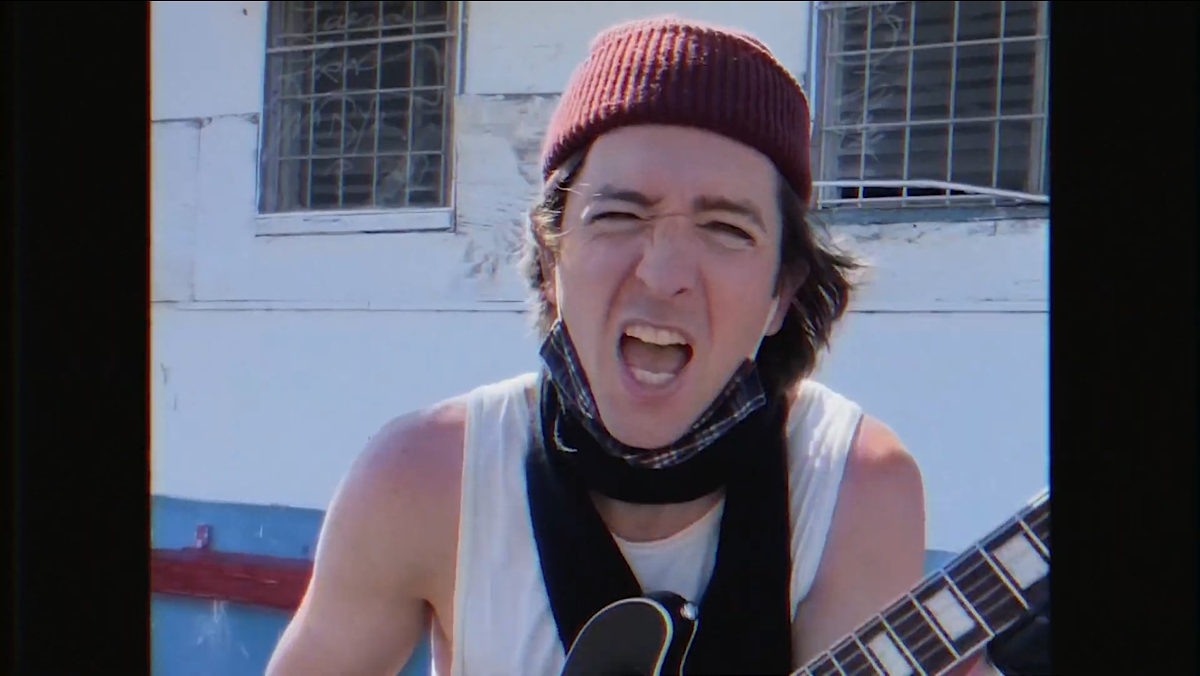 Watch “Antibodies (Do You Have The)” here on youtube: