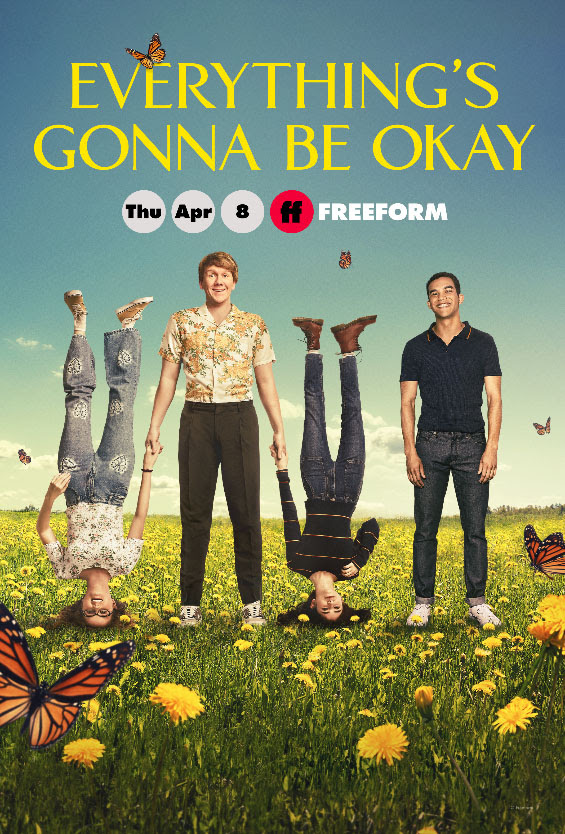 From creator, writer, and star Josh Thomas and produced by Avalon for Freeform, the second season of the half-hour comedy “EVERYTHING’S GONNA BE OKAY” will premiere THURSDAY, APRIL 8, at 10:00 p.m. EDT/PDT with two back-to-back episodes. After their heartbreaking trip to New York, the Moss family and Nicholas’ boyfriend, Alex, are just trying their best to move forward. With everyone back home, Matilda is rethinking her life goals, Genevieve starts putting herself out there—even dating—and Nicholas is working out how to balance being a brother, parental figure, boyfriend, and cute entomologist. This season also welcomes new eccentric friends, unexpected hookups, and a lot more bugs. In addition to Thomas as Nicholas, the series stars Kayla Cromer as Matilda, Maeve Press as Genevieve, and Adam Faison as Alex. Thomas, Stephanie Swedlove, and Kevin Whyte serve as executive producers, with David Martin, Jon Thoday, and Richard Allen-Turner executive producing for Avalon. After the series premiere, new episodes will air Thursdays at 10:30 p.m. EDT/PDT.

Psychological Thriller Will Have Its Series Debut 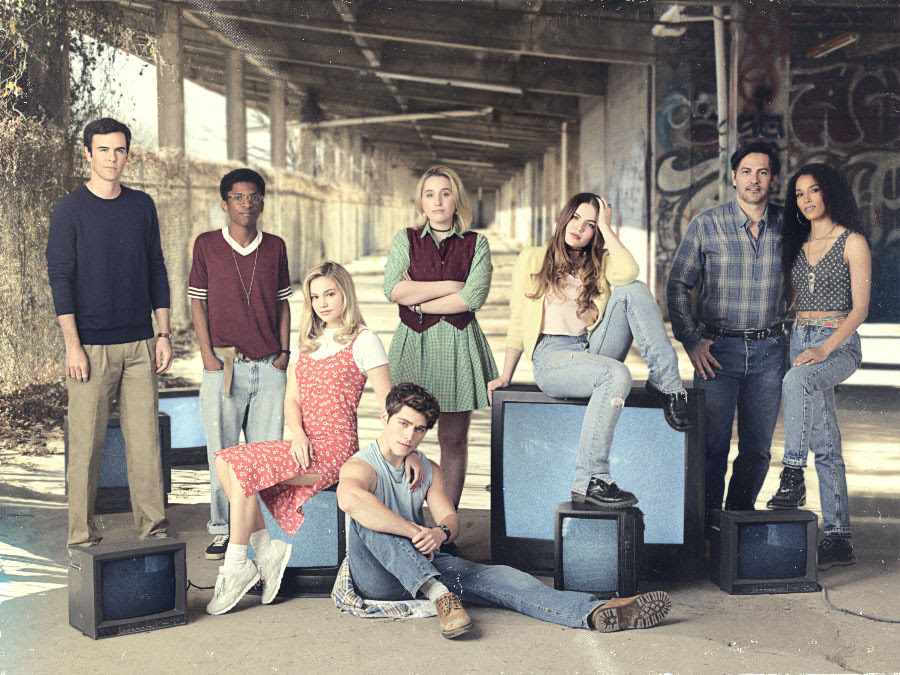 Freeform’s highly anticipated psychological mystery, “CRUEL SUMMER,” will premiere with a two-hour event on TUESDAY, APRIL 20, at 9:00 p.m. EDT/PDT. From executive producer Jessica Biel (“The Sinner”), “Cruel Summer” is a psychological thriller that follows two young women: Kate Wallis, the popular girl with a charmed life who one day goes missing, and Jeanette Turner, the nerdy wannabe who is accused of being connected to Kate’s disappearance. All signs point to Jeanette’s guilt, but is Kate really who she seems to be? Set over three summers and told through shifting points of view, the series challenges perception and follows how one girl can go from being a sweet outlier to the most despised person in America. The series stars Olivia Holt, Chiara Aurelia, Michael Landes, Froy Gutierrez, Harley Quinn Smith, Allius Barnes, Blake Lee and Brooklyn Sudano. “Cruel Summer” comes from studio eOne and was created by Bert V. Royal. Tia Napolitano serves as showrunner. Executive producers include Napolitano, Royal, and Iron Ocean Productions’ Jessica Biel, and Michelle Purple. Max Winkler directs and executive produces the pilot. After the series premiere, new episodes will air Tuesdays at 10:00 p.m. EDT/PDT. Check out the first look at the new series HERE. 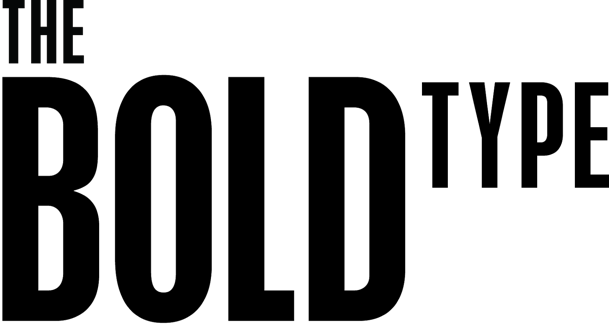 Signature hit “THE BOLD TYPE” will return for its final season in spring 2021. Season four of the series left Kat, Jane, and Sutton at their limits, both personally and professionally, at Scarlet Magazine. In the final season, our trio is on the brink of defining who they really are and how to best leave their mark on the world. Their futures are bright, but their love and support for each other will never change. “The Bold Type” stars Katie Stevens, Aisha Dee, Meghann Fahy, Stephen Conrad Moore, and Melora Hardin. The series is executive produced by Wendy Straker Hauser, Matt McGuinness, David Bernad, Joanna Coles, Brian Madden, Ruben Fleischer, and Sandrine Gros d’Aillon. The series is produced by Universal Television, a division of Universal Studio Group and The District.

In the anticipated second season of “MOTHERLAND: FORT SALEM,” premiering summer 2021, Raelle, Tally, and Abigail confront higher stakes, dangerous magic, and a new threat from an ancient group of witch-hunters, the Camarilla. In the first season, we saw our trio of young witches follow in the footsteps of their foremothers, defending the nation from The Spree as part of the United States Army. Their training is intensified when they are promoted to attend War College, where their magic, relationships, and beliefs will be pushed to the limits. While General Alder seeks out new witches to join the wars to come, The Spree and the Army learn their fight may no longer be with one another. But how can two enemies work together to thwart a hatred that won’t stop until all witches are exterminated? “Motherland: Fort Salem” stars Taylor Hickson, Jessica Sutton, Ashley Nicole Williams, Amalia Holm, Demetria McKinney, and Lyne Renee. It is written and created by Eliot Laurence. With Laurence, Will Ferrell, Adam McKay, and Kevin Messick are executive producers. Amanda Tapping, Erin Maher, Kay Reindl, and Bryan Q. Miller will also serve as executive producers on the series.

Freeform connects to audiences with bold original programming and immersive social engagement that moves the cultural conversation a little forward. Freeform channels the force and momentum of its young adult audience in its quest for progress with authentic, groundbreaking original series such as “grown-ish,” “The Bold Type,” “Good Trouble,” “Motherland: Fort Salem” and “Everything’s Gonna Be Okay.” The network also programs tentpole events such as “31 Nights of Halloween,” “Kick Off to Christmas” and “25 Days of Christmas.”

*COPYRIGHT ©2021 Disney Enterprises, Inc. All photography is copyrighted material and is for editorial use only. Images are not to be archived, altered, duplicated, resold, retransmitted or used for any other purposes without written permission of Freeform. Images are distributed to the press in order to publicize current programming. Any other usage must be licensed. Photos posted for Web use must be at a low resolution of 72dpi, no larger than 2×3 in size.