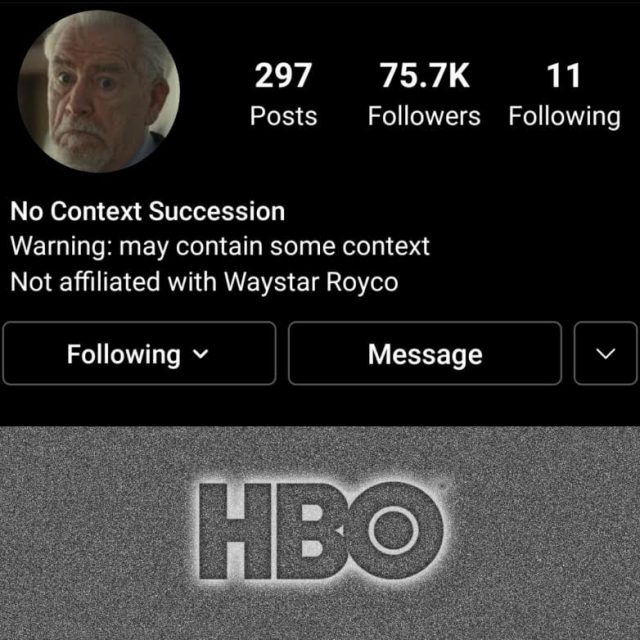 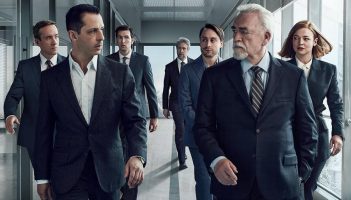 New Jersey (The Hollywood Times) 12/15/21 – Everyone is addicted to their phones these days chasing that new instagram page that is going to make them laugh their asses off.  I have found mine with this succession meme page which goes pretty damn hard. 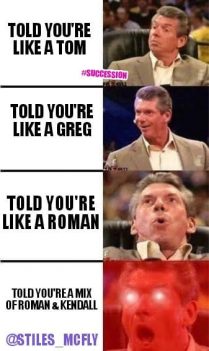 I have watched the first two seasons so many times I’ve lost count.  I never know if I’m feeling like a “Kendall” or a “Roman” when I wake up in the morning.  Perhaps I just got my haircut and I’m feeling like a “Tom” putting on a suit for an event.  It has been a while since I’ve done anything fun with the pandemic  reinventing itself at every turn and corner.

I enjoy Succession for the same reasons most anybody who watches it does.  I like things that are cerebral, emotional, dramatic, and bring it with the non stop jokes.  Succession is like my home away from home.  I dropped a meme I made myself before I even found this account.  I guess my days of making Succession memes myself are over!  They already have over 78 thousand followers on the ole’ instagram.  This is going to be a good distraction for fans who are waiting for the 4th and final season to come out.  No official release date has been announced for season 4 yet.