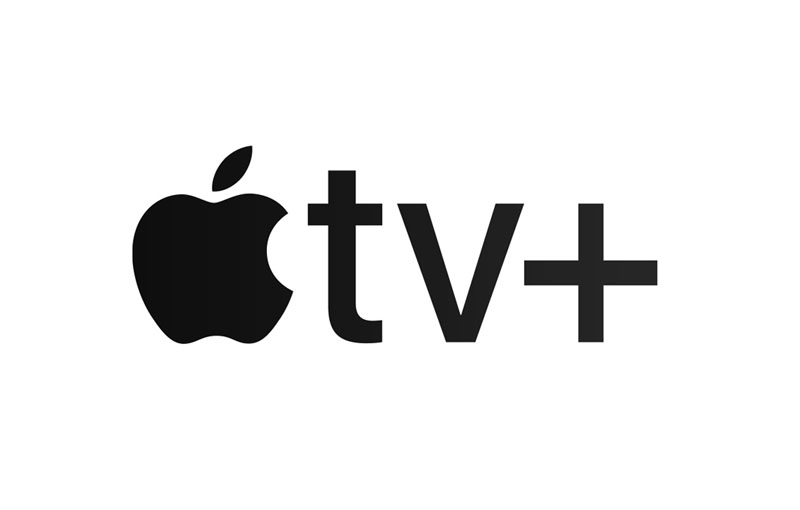 New episodes of “See” season three, “Bad Sisters,” and “Five Days at Memorial” also premiere this Friday. And, “Life By Ella,” a new series for kids and families, makes its global debut on Apple TV+. 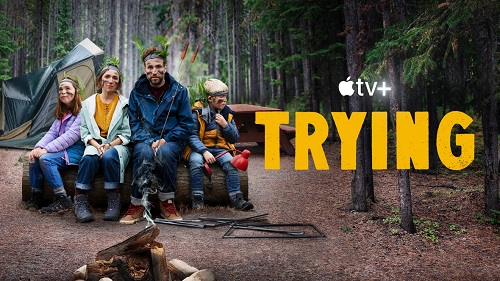 In addition to Smith and Spall, the season three cast includes Eden Togwell (as Princess), Mickey McAnulty (as Tyler), Oliver Chris (as Freddy), Sian Brooke (as Karen), Darren Boyd (as Scott) and Robyn Cara (as Jen).

In this week’s new episode of “Trying” season three, “The End of the Beginning,” as Nikki and Jason prepare to find out if they can keep the kids forever, they make an impulsive decision that requires their family’s help. 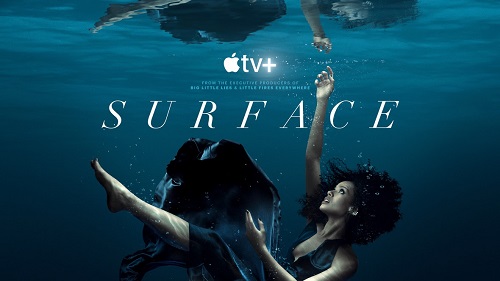 In the finale episode of “Surface,” titled “See You on the Other Side,” Sophie seems ready to move forward, but can she accept a life with James whole questions about her past still linger?

The finale of “Surface” premieres Friday, September 2 on Apple TV+. 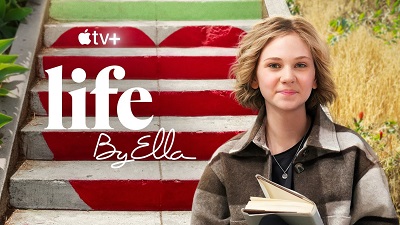 “Life By Ella” follows Ella as she returns to school with a brand new perspective, excitement for what the future holds and a major “seize the day” mentality following her stint with cancer. With her best friend by her side, she is ready to tackle everything she was too afraid of before, and determined not to let the minutiae of fake friends and social media status distract her. 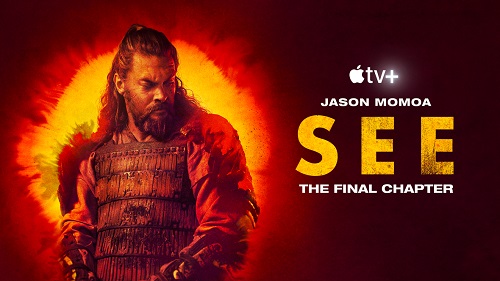 “See” is set in a brutal and primitive future, hundreds of years after humankind has lost the ability to see. In season three, almost a year has passed since Baba Voss (Jason Momoa) defeated his nemesis brother Edo and bid farewell to his family to live remotely in the forest. But when a Trivantian scientist develops a new and devastating form of sighted weaponry that threatens the future of humanity, Baba returns to Paya in order to protect his tribe once more.

The series features cast and crew who are blind or have low vision and has been honoured for its representation of the visually impaired, winning the Ruderman Family Foundation Seal of Authentic Representation in 2020. “See” was also recognised this year with an NAACP Image Awards nomination for star Alfre Woodard in the Outstanding Supporting Actress in a Drama Series category.

In this week’s new episode, “Watch Out for Wolves,” after a devastating loss, Baba heads to Pennsa to warn his family. Maghra debates the Witchfinder’s fate. Wren stages a daring escape.

The second episode of “See” season 3 premieres this Friday, September 2 on Apple TV+. 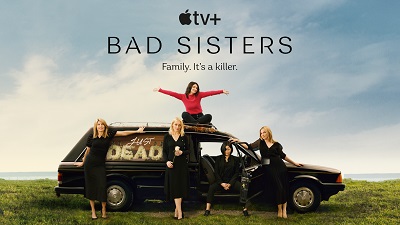 The newest comedy from creator and star Sharon Horgan, “Bad Sisters” is a delicious blend of both dark comedy and thriller set in the breathtaking coast of Ireland. The new 10-episode series follows the lives of the Garvey sisters, who are bound together by the premature death of their parents and a promise to always protect one another. In addition to Horgan, “Bad Sisters” stars Anne-Marie Duff, Eva Birthistle, Sarah Greene and Eve Hewson as the Garvey sisters. The ensemble cast also includes Claes Bang, Brian Gleeson, Daryl McCormack, Assaad Bouab and newcomer Saise Quinn.

“Bad Sisters” is executive produced and written by Horgan with Brett Baer and Dave Finkel, who adapted it from the Belgian version of the series “Clan,” which was created by Malin-Sarah Gozin. Horgan, Faye Dorn and Clelia Mountford executive produce for Merman; and Gozin, Bert Hamelinck and Michael Sagol executive produce for Caviar. In addition to Horgan, Baer and Finkel, the series is written by Karen Cogan, Ailbhe Keogan, Daniel Cullen, Perrie Balthazar and Paul Howard. Dearbhla Walsh, Josephine Bornebusch and Rebecca Gatward serve as directors with Walsh also acting as executive producer. The series will mark Horgan’s first project to premiere from her first-look deal with Apple TV+. It is produced by Merman, her production company that she co-founded with Mountford.

In this week’s new episode, “Baby Becka,” Becka comes to regret trusting John Paul. In the present, she and Matt get a shock.

The fourth episode of “Bad Sisters” premieres this Friday, September 2 on Apple TV+. 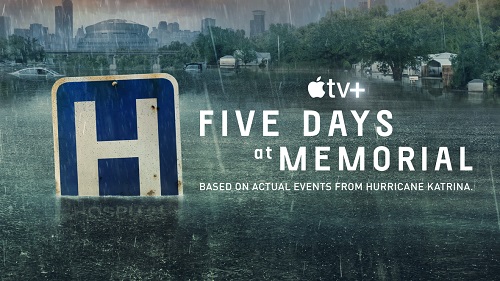 Based on actual events and adapted from the book by Pulitzer Prize-winning journalist Sheri Fink, “Five Days at Memorial” is an eight-episode limited series that chronicles the impact of Hurricane Katrina and its aftermath on a local hospital. When the floodwaters rose, power failed and heat soared, exhausted caregivers at a New Orleans hospital were forced to make decisions that would follow them for years to come.

In this week’s new episode, “45 Dead,” state investigators being to explore what happened to the 45 people found dead at Memorial in the aftermath of the hurricane.