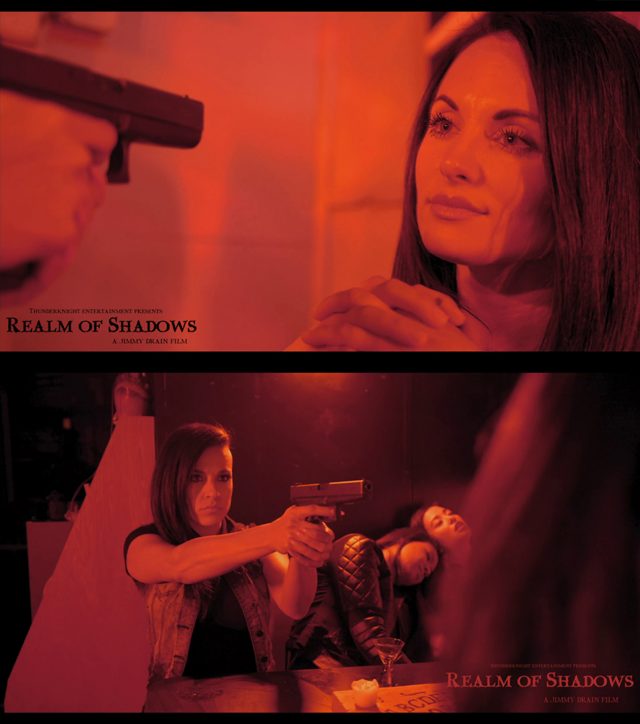 Los Angeles, CA (The Hollywood Times) 7/11/21 – There is a new teaser trailer for the much anticipated Realm of Shadows starring horror legend Tony Todd (Candyman and Final Destination franchises), Jimmy Drain (Fate Upside Down, The Initiation opposite Emmy nominee Naomi Grossman) and Vida Ghaffari (The Mindy Project, Eternal Code opposite Scout Taylor-Compton). This much anticipated film is a world of mystery, possession and shadows in an anthology of short horror themed tales woven into a full length feature presentation. Even the most shocking stories are based on true events.

Todd plays Fr. Dudley, a long time Catholic priest, dedicated to his profession. Fr. Dudley must watch out for his close friend Robby Duray, played by Drain, during a testing time in Robby’s life. He also takes on the volatile task of taming Robby’s diabolic alter ego, and steering him away from the snares of Satan. 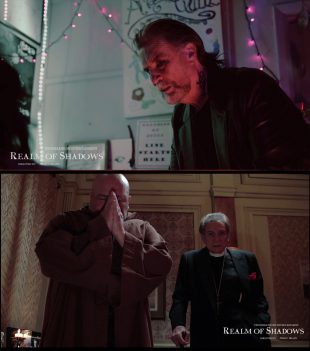 Now joining the cast is legendary cinema villain Vernon Wells (Mad Max 2: The Road Warrior, Commando) as ruthless warlord “Cypress” and the details of his character are still mysterious but he takes on Bishop Lucian portrayed by cinema legend Mel Novak (Bruce Lee’s Game of Death, Eye for an Eye) in a spiritual war for the ages.

Production is now wrapped and in post production duration looking at a late August 2021 premiere timeline by ThunderKnight Entertainment LTD in Denver, Colorado.

Drain and Robert Beiber wrote the screenplay. Drain is the film’s director. 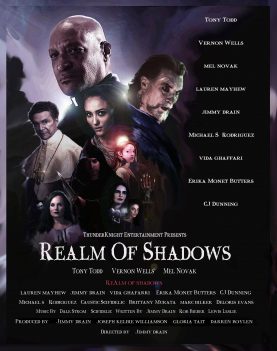 “We are excited for the debut of the horror film series Realm of Shadows, and for the audience to experience Tony Todd’s tour de force performance as Catholic priest Fr. Dudley. A character that continues on in the upcoming controversial Dead Rose film trilogy!,” said Drain.